A toddler might not fully understand the legalities of his adoption, but he made the entire courtroom cry when he shouted, “Dad!”, right after the judge announced that he has been legally adopted.

Tyler and Mandi Palmer of Perrysburg, Ohio, had always wanted to be parents since they got married in 2014. But after months of trying to conceive, they learned that Mandi could not get pregnant because of an underlying medical condition.

Despite the situation, the two were still determined to be parents – even if that meant raising an adopted child. 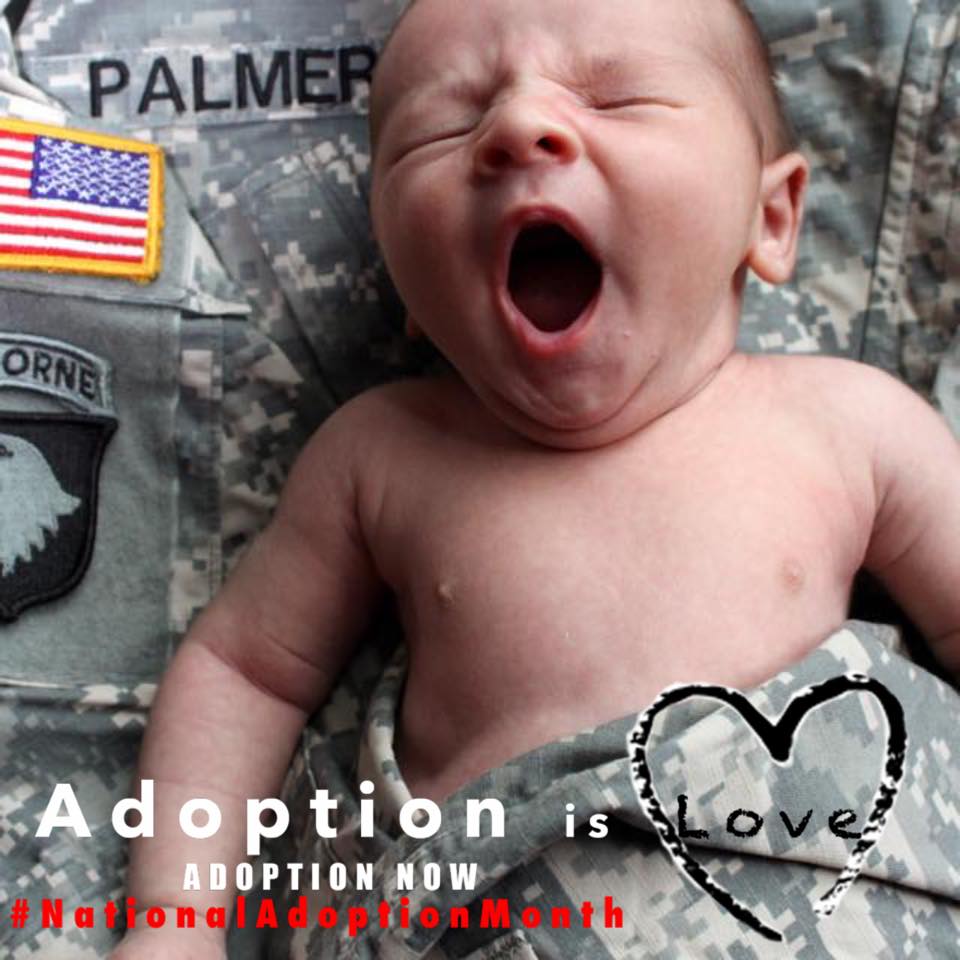 “That’s when we started looking into other options and we were talking about adoption and we kept hearing our county’s commercial for the need of foster parents in our area,” Mandi shared.

“We were scared. We kind of danced around the idea for a little bit. Then we prayed on it, and we just felt like God pushed us to do it.”

Their application to become foster-to-adopt parents was quickly approved. As fate would have it, they received a call that an 8-day-old child was up for fostering that same week! Without hesitation, Tyler and Mandi drove to Children’s Services to pick up the buy, Hunter.

While taking care of Hunter was a relatively easy task for the couple, they spent the entire year through a rollercoaster of emotions as they were unsure whether they could even adopt him at all or if his birth parents would decide to take him back.

Thankfully, after 16 months of fostering Hunter, they learned that they could adopt him! 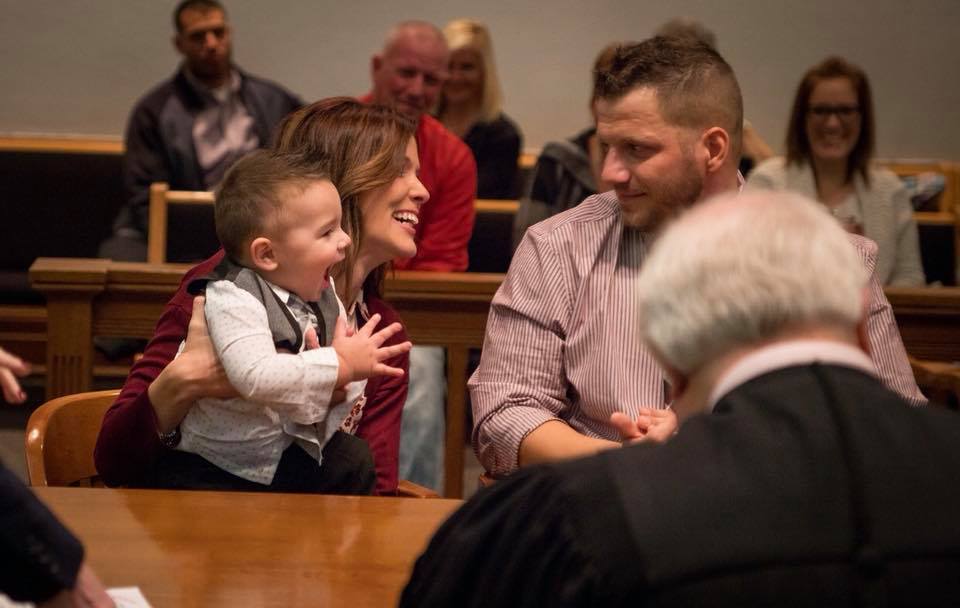 Because it was a big moment for the family, the couple invited their family and friends to witness the moment.

“It was very emotional, in a good way. We had all of our family and friends there. At the end of the court process, the judge announced [Hunter’s] new legal name. And they read the adoption decree and that’s when Hunter looked at my husband and he shouted out, ‘Dad!’” Mandi shared.

“He just started clapping and everybody just started crying. It was so emotional. It’s definitely rewarding. It’s nice to look in his eyes now and not have to worry that he’s ever gonna have to leave us again.” 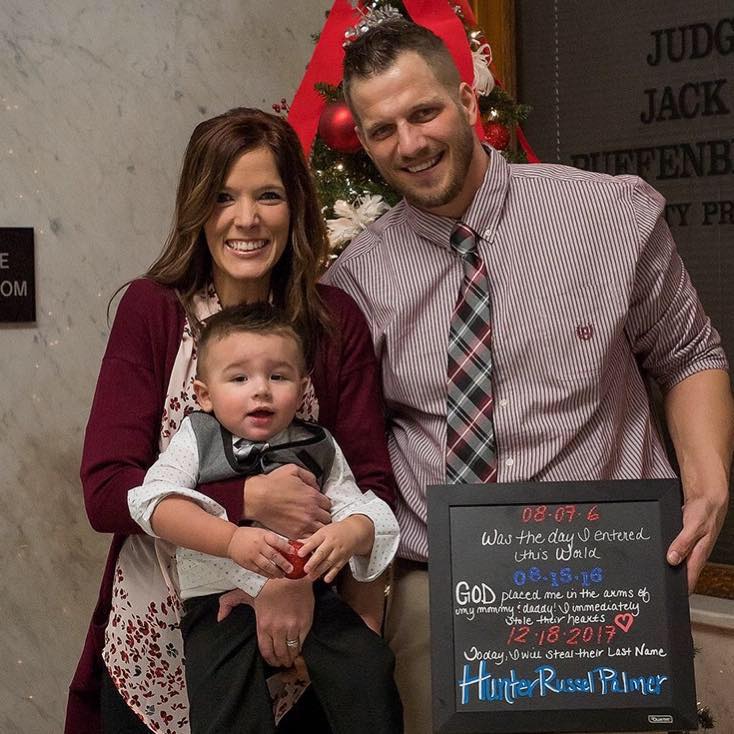 It seemed that Hunter understood exactly what was going through in that courtroom and knew that he has finally found his forever home… What a sweet story.