He was the class valedictorian when he graduated from high school but due to financial constraints, Joyce Dublin had to quit school and work for a living to help feed his family as his mother only sells bread for a living and could not afford to send him to college.

A native of Daanbantayan, Cebu, Dublin went to the city to work as a stockroom checker in a supermarket but after being there for 5 years and missing his hometown, Dublin went back to Daanbantayan and became a habal-habal driver.

Perhaps fate had sent him back there so he could meet the angel passenger who, after learning that he was high school valedictorian but didn’t get to college due to poverty, offered him a chance to get right back on track and finish his college degree! 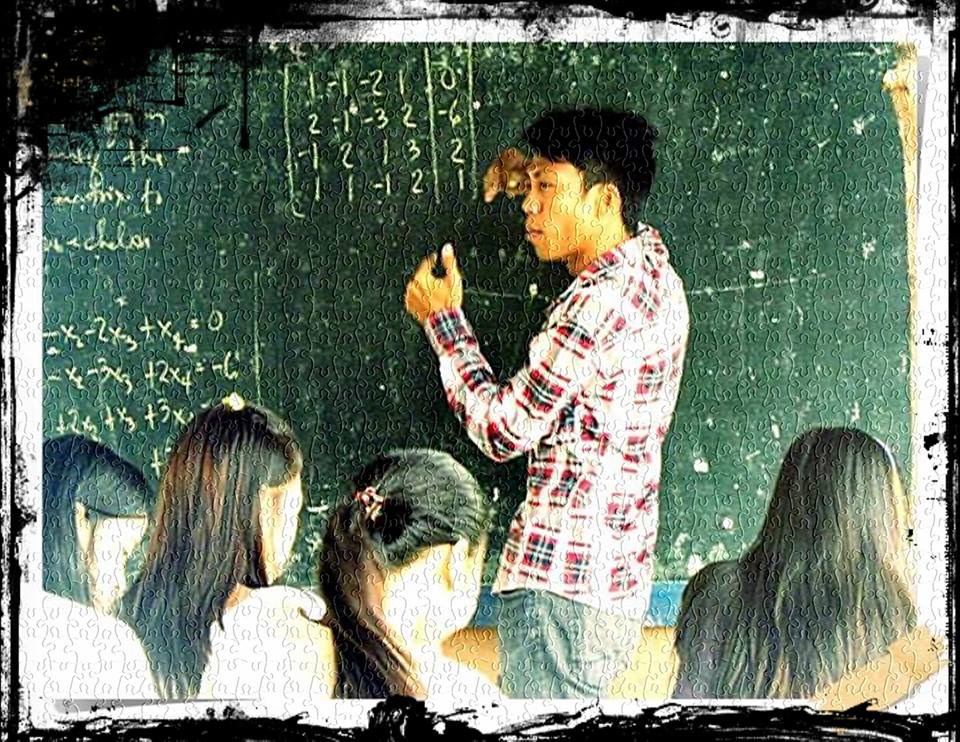 While Dublin did not identify this passenger, the anonymous donor was responsible for getting him back on track. He immediately enrolled at the Cebu Technological University-Daanbantayan Campus, pursuing a degree on Bachelor of Secondary Education, Major in Mathematics – a course that is definitely not for the fainthearted!

But Dublin was determined to finish his studies and mathematics was, after all, his favorite subject. He was also able to obtain a scholarship from the school. His professors would later describe him as a dedicated student teacher who worked hard to help his students, even beyond the four walls of the classroom.

Now 30 years old, Dublin may be behind his original batch in high school by a decade in completing his studies yet he has proven that he still isn’t behind his current batch despite having stopped for a few years. 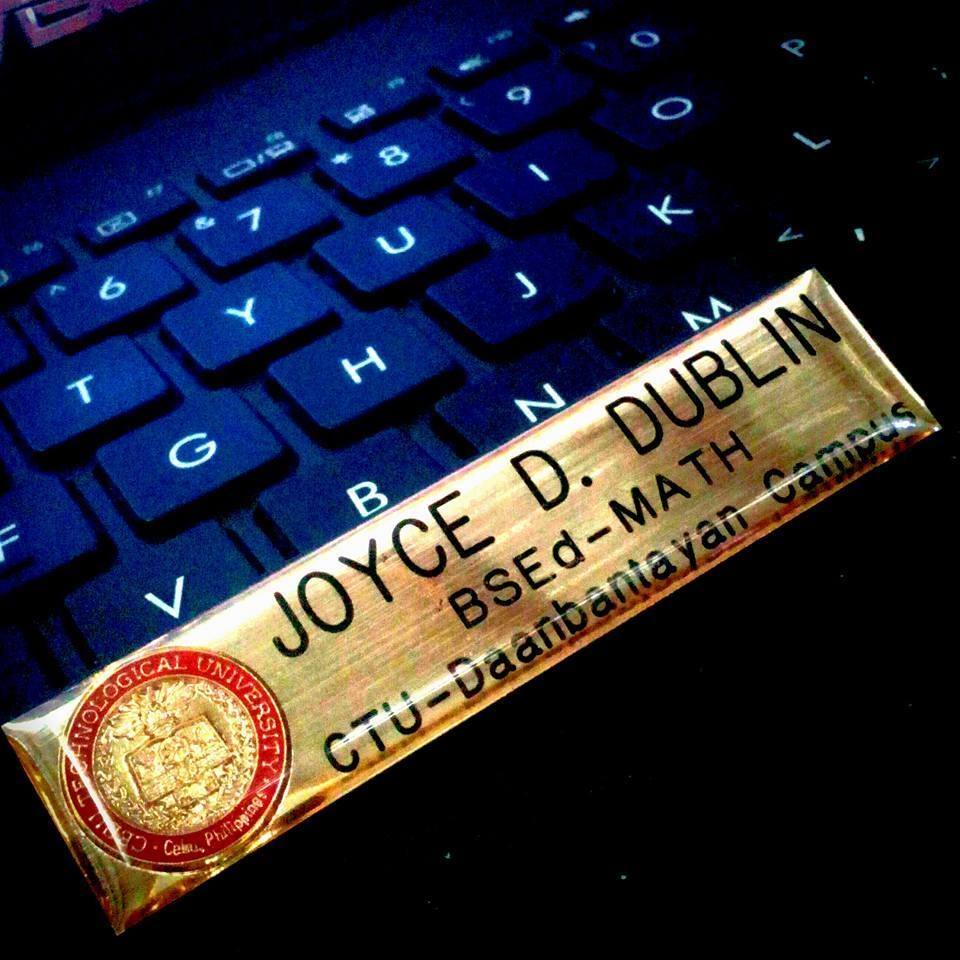 In the Philippines, there are many areas that are not easily accessible by public transportation such as jeeps, tricycles, and taxis; thus, ingenious Filipinos have found a way to address that problem: habal-habal!

The habal-habal is simply any single-type motorcycle for hire. In some places, the motorcycle is modified to accommodate many passengers, even up to 8 or 10!