Can you remember what you were doing when you were still 8 years old? Well, all of us would have been in Grade School at the time, most likely in Grade 3, but one kid in Belgium has wowed the internet because at this age, he has already completed high school – and he did it in just 18 months!

Laurent Simons, born to a Dutch mom and Belgian dad, graduated from high school at age 8, along with 18-year-olds; he has an IQ believed to be 145. 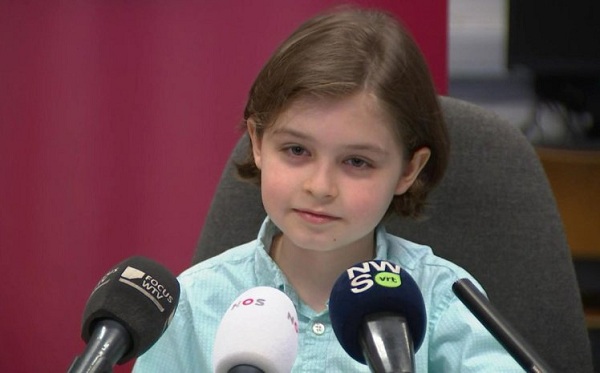 While kids his age were still busy playing with toys and learning the basics of Math, Science, and English, Laurent is already busy making calculations in algebra and calculus. His favorite subject? Math!

“Because it’s so vast, there’s statistics, geometry, algebra,” the genius kid explained, when asked why he loved Math. 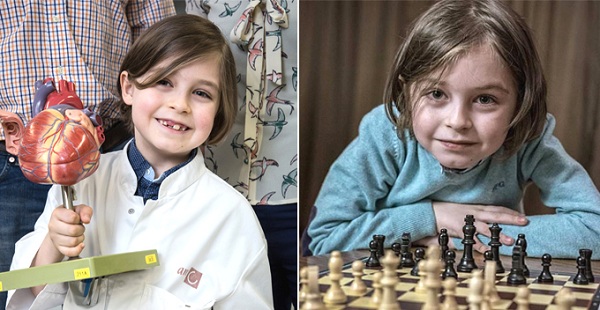 It’s a bit sad that Laurent has not really enjoyed his childhood like other kids. In fact, his parents said he does not get along with other kids because he does not enjoy playing like what other kids do; instead, he prefers studying and learning new things. He just wasn’t interested in toys at all.

With his love for Math, Laurent now wants to work in a job involving computers but when he was much younger, he wanted to become a surgeon or an astronaut. This kid really has big dreams. 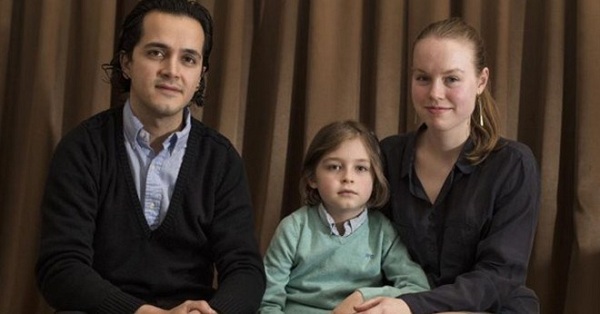 But his parents don’t dictate what he chooses to become.

“If he decided tomorrow to become a carpenter, that would not be a problem for us, as long as he is happy,” his father said.

This kid has a promising future. 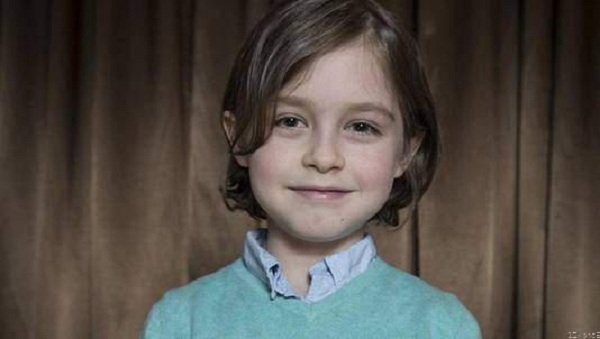 Instead of studying 6 years to complete high school, he finished it in just 18 months. After the 2-month summer break, he’s going to be in college – and it’s possible he will complete that in just a year or two. Wow.