Jeepneys are considered the ‘king’ of thoroughfares in the Philippines. Every day, thousands of people ride jeepneys to reach their destinations. There have been a lot of incidents recorded and documented involving the passengers.  This time, the story is about a jeepney driver who treated his passengers rudely and discourteously.

The story evolves around the post of a teacher in DepEd Cavite named Michelle Bungag Lopez on her social media account.  Her story was based on her personal experience last June 22 while riding a jeepney bound for Molino, Cavite.

Michelle narrated that it was around 11:00 o’clock in the morning when she rode the jeepney with eight other passengers on board. She first noticed that the driver was just wearing an undershirt and shorts but didn’t mind that at all.  What caught her attention more was the driver’s conduct when they reached  a certain village and he called out passersby, shouting “hoy”  for them to possibly ride on his jeepney.

Upon reaching a gasoline station, the driver stopped and handed money to the traffic enforcer which Michelle witnessed and got amused. 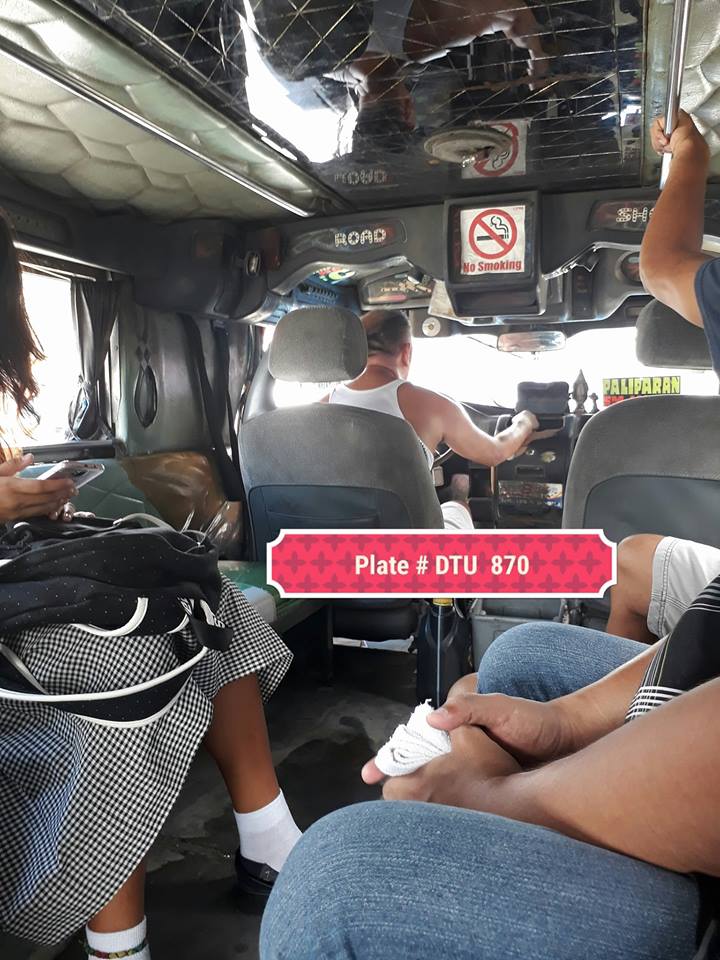 Michelle continued her story saying a few minutes after, they’ve reached SM Molino where they’ve spent some time waiting for passengers.  Michelle said the driver called out possible passengers again by shouting “hoy” at the people and for the second time, handed money to two traffic enforcers standing nearby.

She said she was just controlling her temper because that time she really wanted to reprimand the nasty driver. 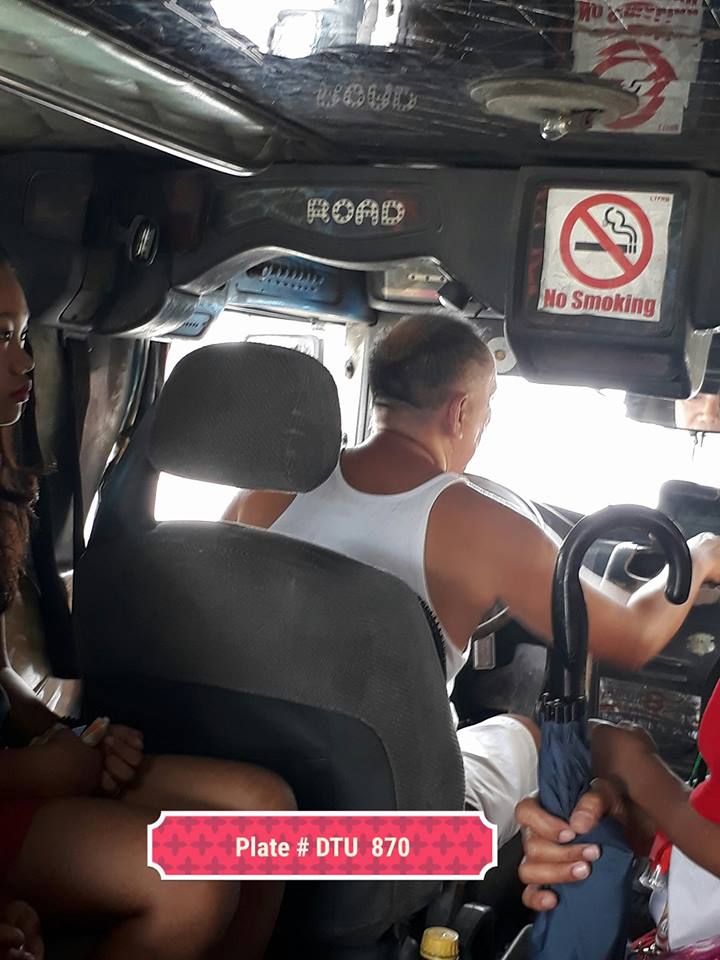 Not only that! What made her lose her temper was when they reached Molino Elementary School and there were three parents with their kids who rode the jeepney.  Michelle assumed that the kids were in Kindergarten level. The first parent had her child sit on her lap, the second and the third parents allowed their children to sit beside them as there were vacant seats in the jeepney.

The parents paid their fares with P8.00  pesos each when the driver yelled at the two parents for not having their children’s fare paid. That’s when Michelle called the driver’s attention and reprimanded him for what seemed to be his mistakes based on Michelle’s narration.

The driver justified giving money to the enforcers so that he may not be called for his traffic violations. 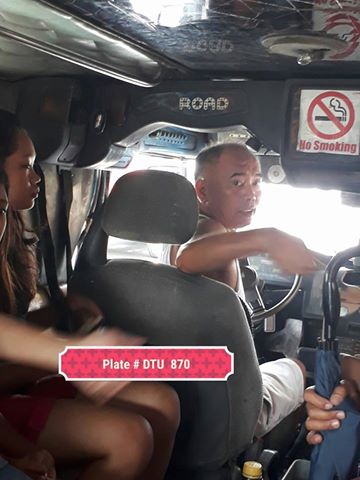 Michelle’s post on her Facebook account had earned various comments from the netizens. She said she posted it so that the driver may be given a disciplinary action by authorities. Some were on her side while others were on the driver’s side saying he should be given another chance.

As the driver may have a good point raised in trying to let the parents pay for their children’s fare accordingly, he could have said it in a better way.  Some netizens understood how hard it was to be driving the whole day and not having many passengers that they sympathize with the driver, while others were thankful of Michelle’s post.

As of this writing, the post still earns various comments.  What can you say about this?

Share this:
Tags:driver reported by a teacher, driver who shouts "hoy" at passengers, nasty driver, unbecoming character of a driver