A woman selling homemade burgers was ‘pranked’ by someone who claimed to be a YouTuber. The person simply laughed at her and told her to just eat the burgers she prepared!

In these tough times when everyone is affected by the COVID-19 crisis, it really is so difficult to find a job that would still bring you money. Many businesses have to temporarily close down their shops because they can’t handle paying their workers and trying to sell when there are no customers to buy anything. 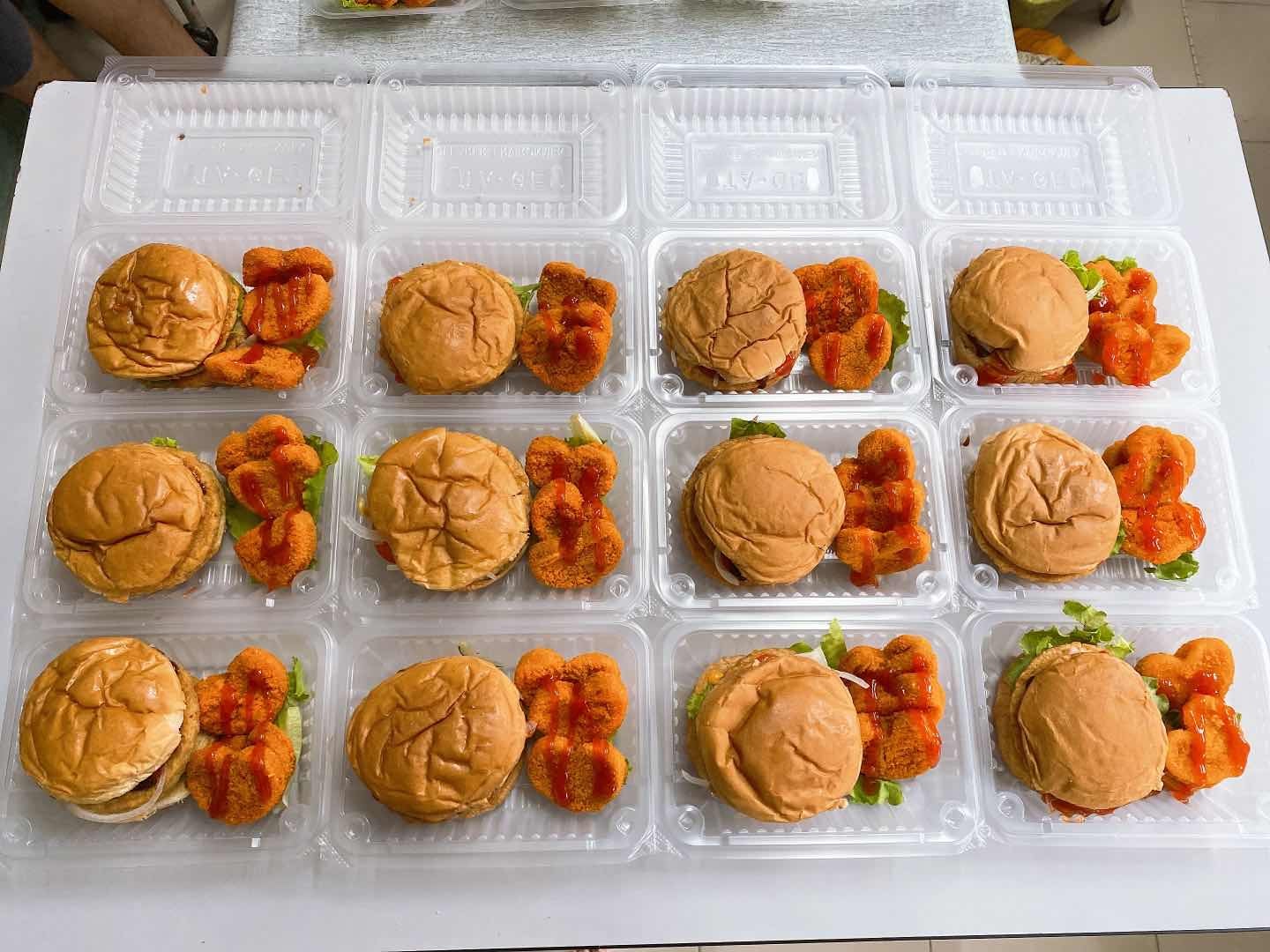 What’s left are businesses that are considered as ‘essential’, such as grocery stores, pharmacies, water refilling stations, and restaurants or shops that offer delivery service.

There are small businesses that managed to still thrive as they offer delivery service, but it is sad that there are still so many heartless people out there who scam or prank these hardworking people. 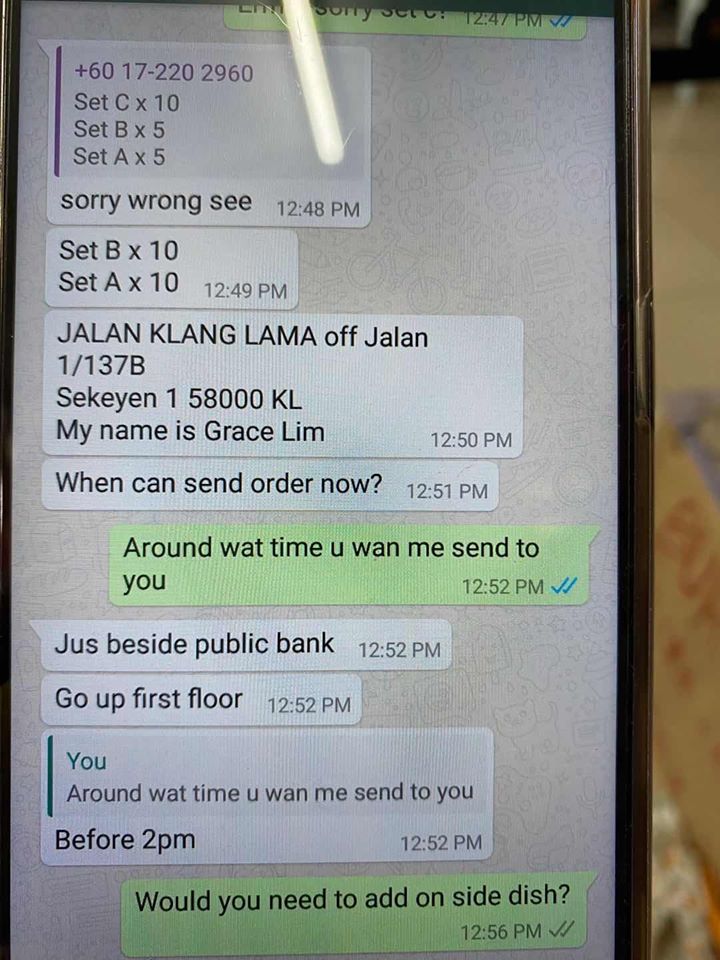 On April 25, a Malaysian woman selling homemade burgers received an order for 20 burgers: 10 of set A and 10 of set B for a total of RM140 ($32). The person gave the address, adding “My name is Grace Lim.” This person said that she can’t send the seller payment via online banking because she doesn’t know how to do it and her son had already gone out of the house. 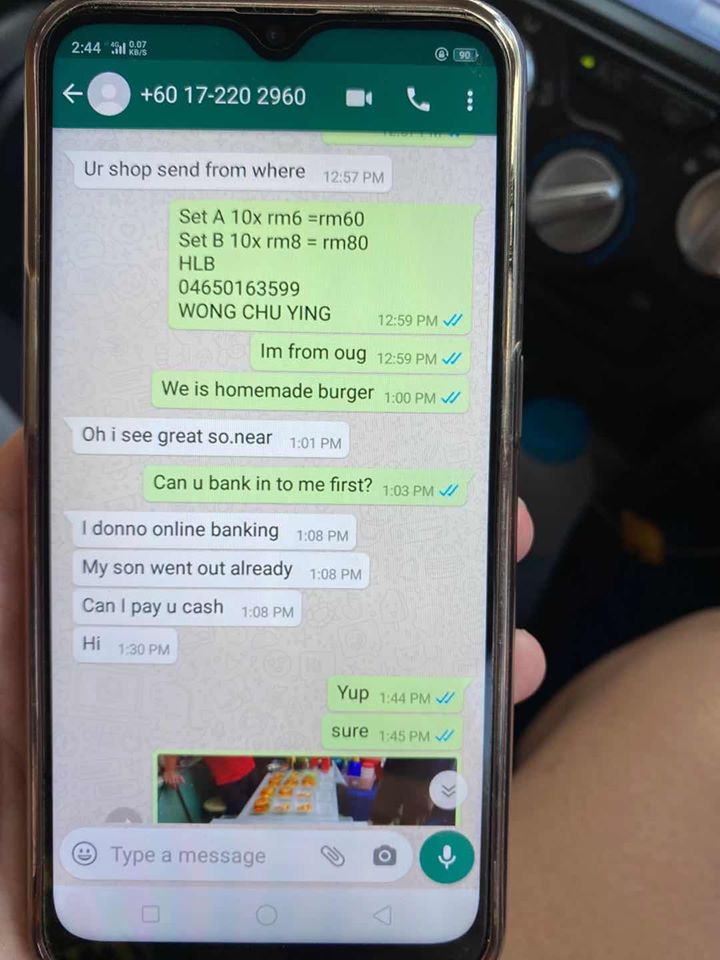 Thinking that a kind old woman won’t scam her, the seller agreed to make the burgers and deliver them to the customer’s house, supposedly at an apartment just above the Public Bank in their city. 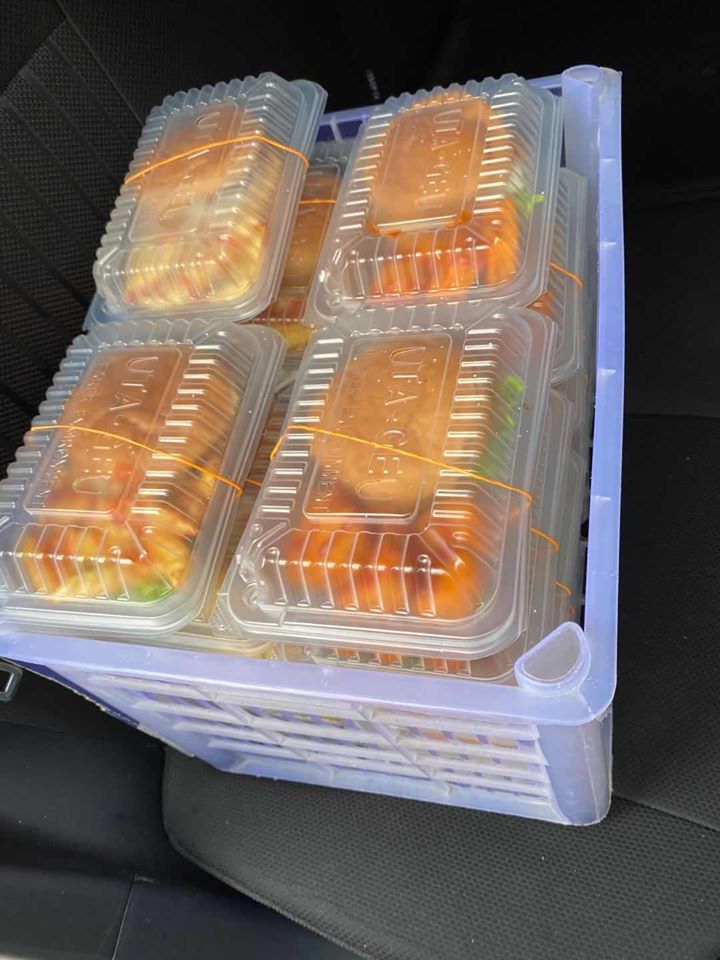 But after she finished preparing the order and had this delivered at the meeting place, the customer didn’t show up. Some minutes later, the customer told her it was all a prank! 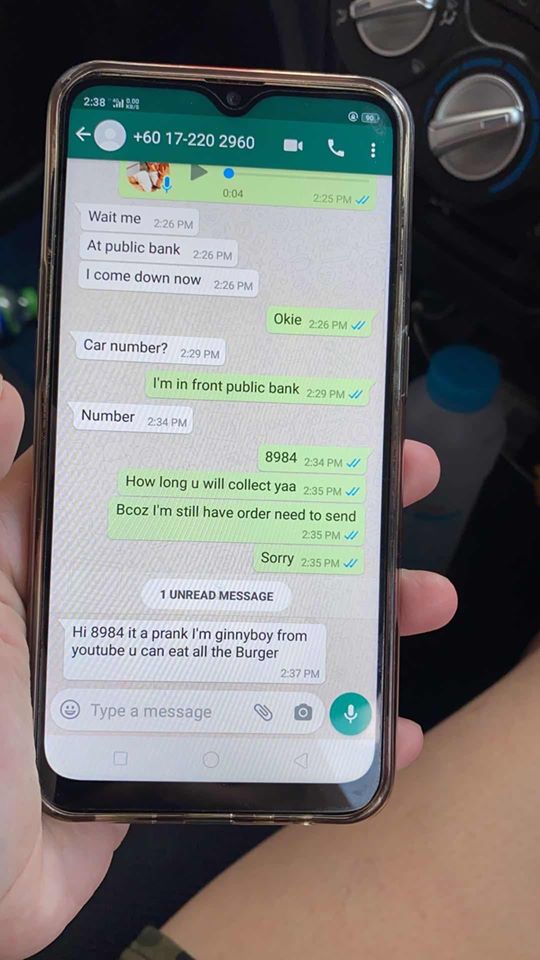 The woman had no choice but bring the order back home because the customer refused to pay and wouldn’t accept her calls. Tsk. Tsk.

A YouTuber is a person who makes video content specifically for posting on YouTube. The video is often monetized, earning this person some money. While many people still don’t consider being a YouTuber as a real job, many of these YouTubers have actually earned millions of dollars on the video sharing platform.