Having Parkinson’s disease is really challenging, especially because this could affect the way you move. A lot of people have lost their jobs due to this condition. Sadly, it has no cure and all these people could do is manage the symptoms with medication, something that poor folks such as Ronaldo Altamero couldn’t afford.

Altamero hails from Purok Tanguile, Pangabugan, Butuan City. The 54-year-old man used to work as a backhoe operator but his Parkinson’s disease made it rather impossible for him to work on such a job; thus, he was forced to quit.

But what could a man with Parkinson’s disease do to earn a living? He has trouble walking and his hands twitch on their own – who would hire him and for what job? 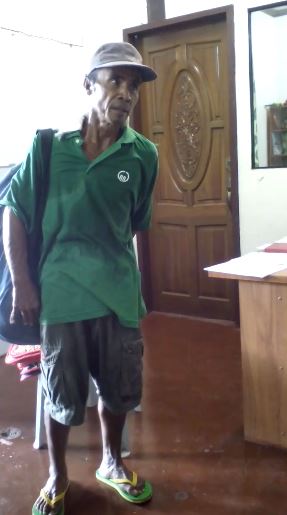 Sadly, we all know the answer to those questions. There is really little that he can do, technically, yet he found a way to earn money despite his condition.

According to netizen Eillen Mae Apellanes Oppus, Altamero became an ambulant vendor, selling rags at offices or homes across the city. She admired the man’s perseverance and hopes that other netizens could also help him, too.

While Oppus did not mention whether she personally knew Altamero, it was clear that she hopes he can have a better life because he tries his best to earn an honest living, even if his condition makes that rather challenging. 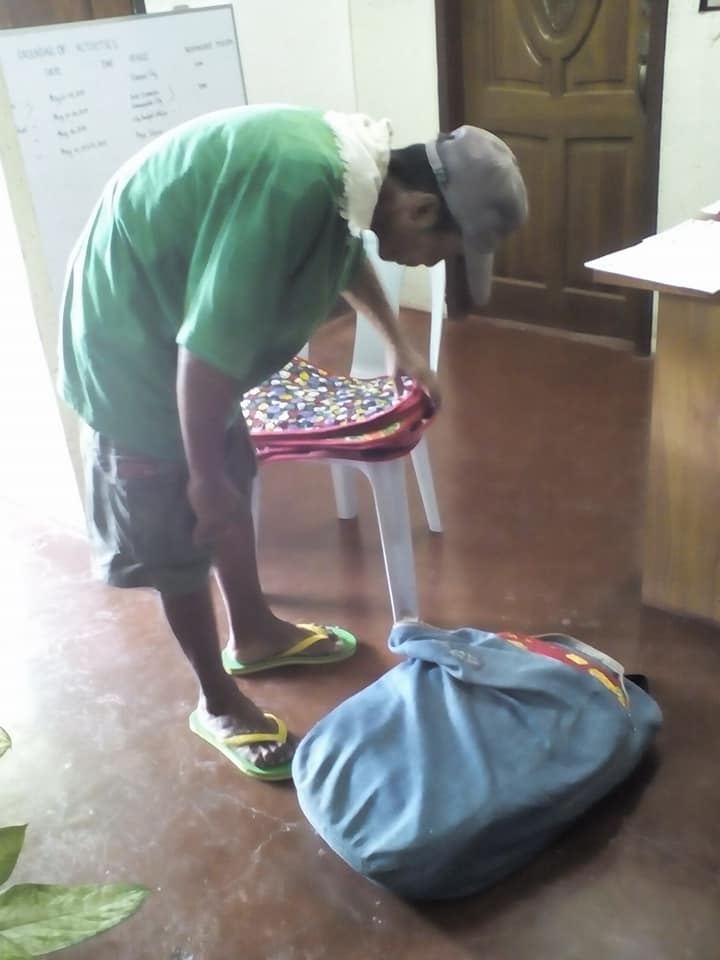 Oppus encouraged people to buy from Altamero if they see him; however, she made a follow up post to tell netizens not to believe those who claim they are friends of Altamero because these people are trying to make money off the viral story.

What are the Signs of Parkinson’s Disease?

These are some of the signs of Parkinson’s disease: