Everyone knows that nurses are angels who sacrifice their time to serve people in medical facilities, spending several hours caring for sick patients even on holidays and special occasions. But angel nurses were praised in Taiwan when they protected the babies throughout the 6.1-magnitude earthquake that hit the area.

The touching footage has gone viral, with the internet feeling rather impressed over these nurses’ actions. They could have run outside and tried to save themselves from danger, yet they chose to stay in the nursery to protect the newborn babies – and were even seen using their bodies as shield over the cots. 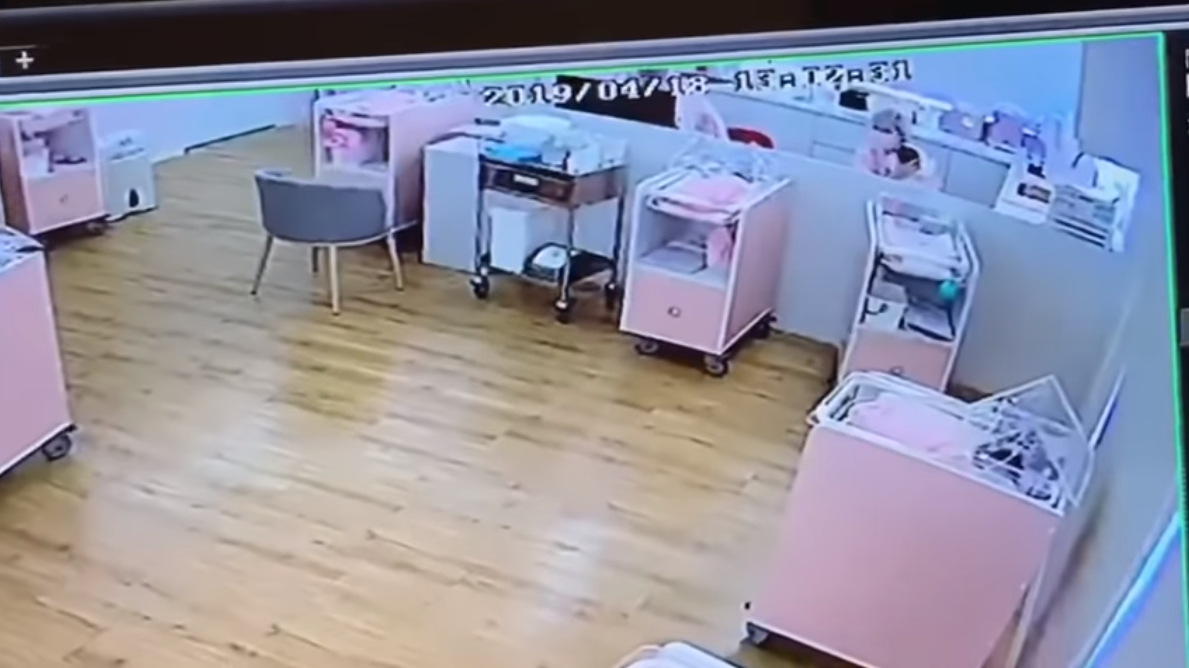 The 6.1-magnitude earthquake hit Hualien, Taiwan last April 18. It led to the temporary shutdown of subway services and the evacuation of people from tall buildings in the strongest earthquake that hit the island this year.

In the video clip from the CCTV footage taken inside the facility, it was clear that the earthquake was strong as the cots and several carts inside the room were shaking hard; many were even rolling across the floor. 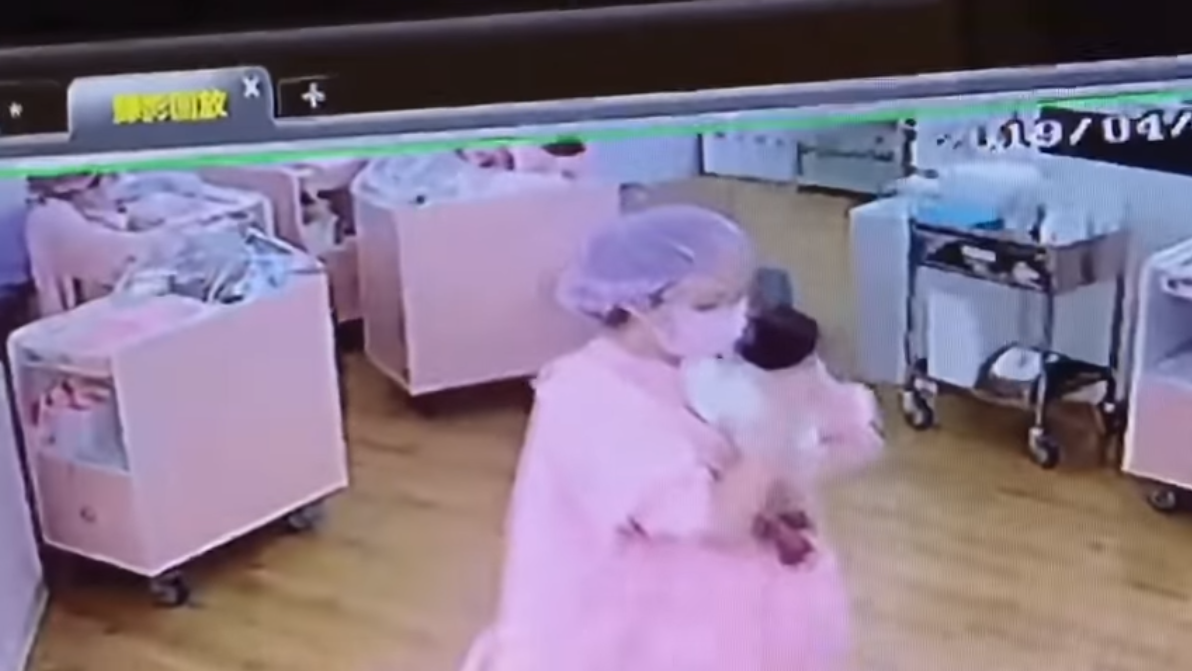 The nurses inside the facility hurried to hold several cots in place and comfort the newborns who were scared by the sudden movements. One of the ladies crouched down to hold cots in place, trying her best to make the babies calm down. She also spread her body over the cots in what was an apparent move to protect the babies in case the ceiling falls down on them.

Two of the nurses also picked up babies and cuddled the newborns, offering comfort even though they were all in danger. Thankfully, none of the nurses and the babies were hurt in the quake; though the incident led to 17 injuries in Hualien. 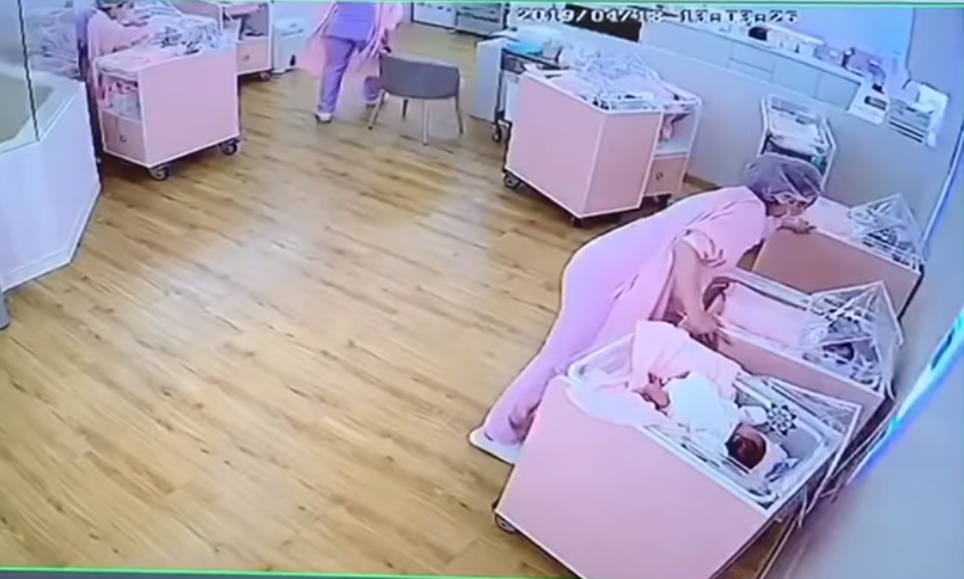 While the nurses were not identified in the clip, they were hailed as heroes on the internet. Netizens are wishing them well, saying they were angels to these newborn babies.