Home
News
At Last! Telstra Moves to the Philippines… But Only 326 Call Center Jobs for Now

In the Philippines, there have been a lot of rumors circulating about Australia’s largest telecoms company, Telstra Corp., starting its operations and setting up towers to compete with the leading telecom companies in the country. It is widely believed that when this will happen, the prices of telecommunications services and internet will be much cheaper and faster than the current ones being offered by existing companies.

After the rumors had circulated for months, Telstra finally put an end to the rumors by releasing a statement that they were not planning to commence operations in the country. Despite this rather sad news, a lot of Filipinos remain hopeful that Telstra will eventually shake up the current status quo in the telecoms aspect of the country. 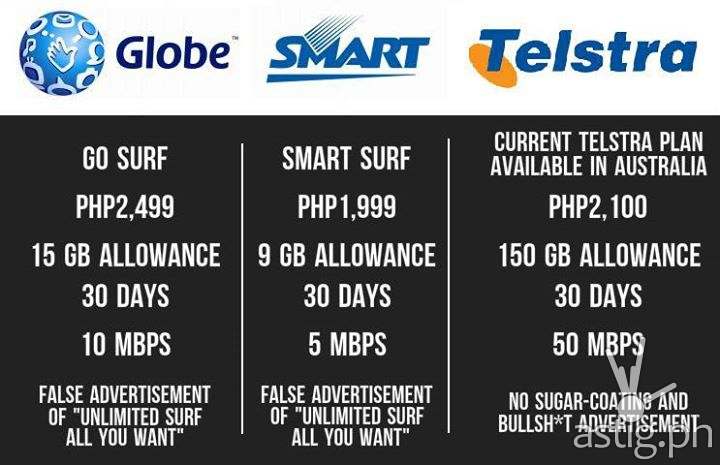 Among the rumors circulating about Telstra in the Philippines
Photo by astig.ph

On Friday, July 8, however, Telstra had exciting news to announce: it will finally commence operations in the Philippines – but not in the way that many Filipinos hoped they would. Instead of entering the market as a major threat to the leading telecoms in the country, Telstra is simply moving 326 call center jobs to the Philippines.

The move is supposed to ‘remove duplication’ and to help simplify its business. It came in the heels of the company’s announcement that it will invest A$250 million ($188 million) to upgrade its mobile network – but such will be happening in Australia, not the Philippines. 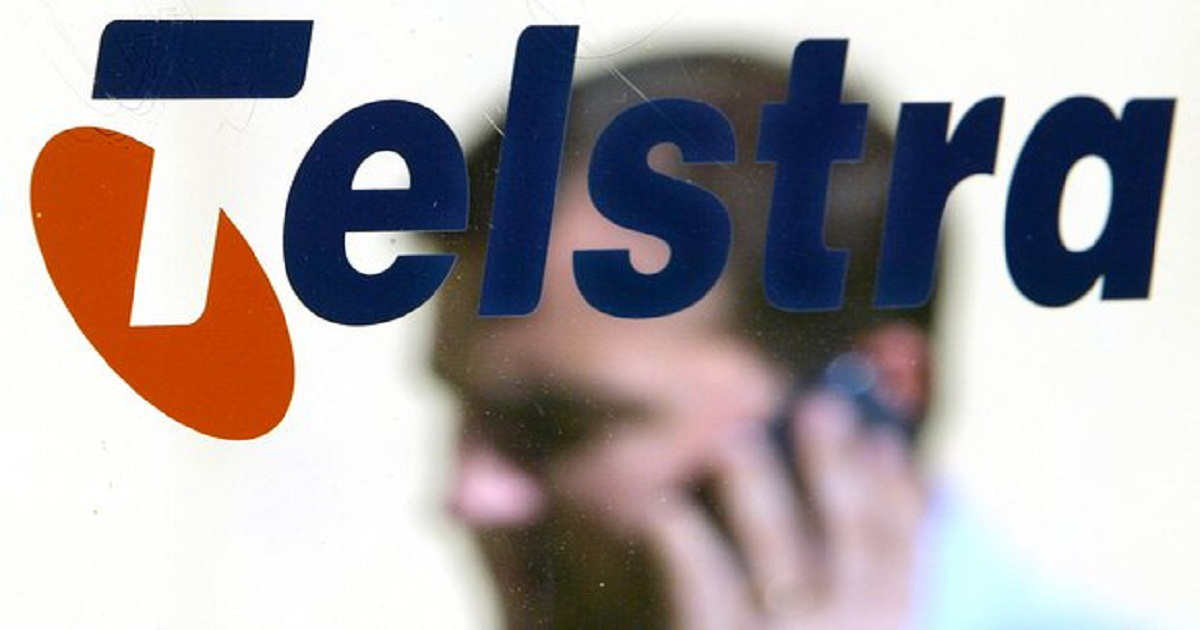 Despite this move only being a small one and not the one Filipinos have been expecting, it is already a start. Who knows? Maybe after personally experiencing the slow internet connections and unreliable cellular networks in the Philippines, they might move in and force these existing telecoms to shape up? We could only hope that is happening soon!

How Do the Affected Australians Feel About Telstra’s Move?

Much like in the Philippines, Telstra also has its fair share of haters when it comes to the services it offers to those in living in Australia. As for Australia’s Community and Public Sector Union, they might not be able to stop the company from moving part of its operations to the Philippines but they believe Telstra’s plan will just undermine quality of service, especially because “the customers want local customer service”.