Jesus Aparicio spent the last 11 years in coma but who would have thought that questions about his idol Roger Federer would be among his first words upon waking up? And he couldn’t believe the answer, either: Federer still rules!

The first time Federer was No. 1 in world rankings was back in 2004 when he won three Grand Slam titles and beat Lleyton Hewitt during the US Open finals. It was three months after Federer gained the number one spot in the tennis world that Aparicio was involved in a near-fatal car crash.

The accident which happened on December 12, 2004 put Aparicio in a coma that would last 11 years. Amazingly, he woke up last August 27, 2015. It would take him several days more to regain his speech. When he could finally talk again, among the first things he asked was about Federer. 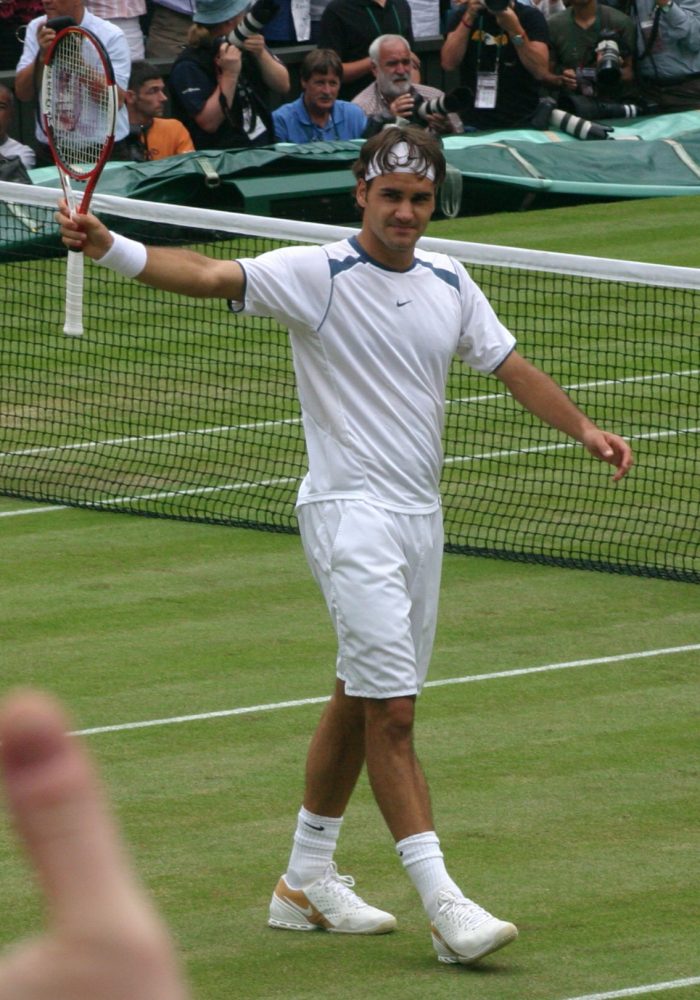 Roger Federer during the Semi Finals of the Wimbledon Championships in 2005
I, Derek.holtham [GFDL or CC-BY-SA-3.0], via Wikimedia Commons

His family did not expect that he would be asking about Federer after all these years. Still, it was his turn to be surprised when his family told him that Feds is still playing and still dominates the world of tennis! Though Federer is just No. 2 in the world now, the rank is still quite high for this huge fan. After all, he fell into coma when Federer was No. 1 – who would have thought that 11 years later, his idol would still rank so high up?

Born on August 8, 1981 in Basel, Switzerland, Roger Federer is currently ranked world No. 2 by the Association of Tennis Professionals (ATP). He is among the top tennis players of this generation, having ranked within the Top 10 since October 2002 (he turned pro in 1998).

He also holds several ATP and world records, including reaching 27 men’s singles Grand Slam finals, reaching the Wimbledon final ten times, winning 17 Grand Slam singles titles, and holding the world No. 1 position for 302 weeks. He is also an Olympic medal holder and has won in several international competitions outside Wimbledon.