Marriage is the legally recognized union of two people who are in a relationship. Many people desire to get married as it is symbolizes the love between two people. However, there is more to marriage than just a happy ending. There is no single formula for a successful marriage but there are studies that could help one understand what comes with marriage. There are several important researches on marriage that may help influence one’s outlook on marriage.

Here are 10 research findings on marriage that you need to know:

1. Getting married in your teens increases the risk of the couple getting divorced.

It has been found that in teenage marriages, the probability of divorce is two to three times more likely to happen than people who marry in their twenties or at a later age.

2. Most couples who were introduced by family, friends, or acquaintances were most likely to end up getting married.

Even with the romantic belief that people meet and fall in love through chance or luck, research suggests that social networks are important in bringing together partners of the same interests and backgrounds. Sixty percent of married couples were introduced by friends, co-employees, other acquaintances or family based on a large-scale national survey. 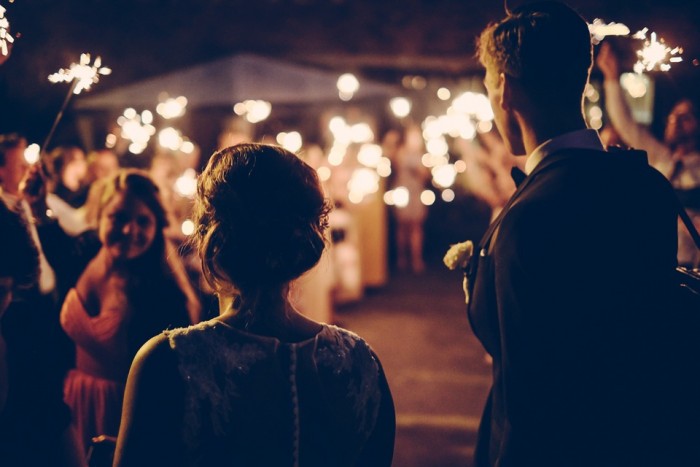 Most couples who were introduced by family, friends, or acquaintances were most likely to end up getting married.

3. Couples with the same life goals, values and upbringing are more likely to have a successful marriage.

Forget about the saying that “Opposites attract”. Although opposites might attract each other at the beginning, they might not live harmoniously when they get married. People who have the same backgrounds and social networks are, in fact, more suitable marriage partners.

4. Women have a higher probability to get married if they did not become single parents.

Having a child out of wedlock decreases the chances of getting married. Even with the increasing number of potential marriage partners with children, a study noted that it is the least wanted characteristic a probable marriage partner can have. The only characteristic with a lower category is the failure to hold a steady job.

6. Shacking up before getting married is not useful as a “trial marriage” for many couples.

People who have had several domestic relationships before marriage are more likely to go through marital problems, marital unhappiness and eventually divorce than people who did not experience shacking up before getting married. People who are in successful marriages but were in a domestic relationship once can credit their marriage success because they were able to select the right partner to marry and not because they had experienced living together with a person they had a relationship with.

8. Married couples are more emotionally and physically satisfied with their sex lives than single people or those who are in domestic relationships.

According to the most complete and recent survey of sexuality, married couples report higher levels of satisfaction with their sex lives than sexually active singles and live-in couples. This is contrary to the popular belief that married sex is boring and infrequent. Marital commitment adds to a greater sense of security and trust, decreased drug and alcohol-infused sex, and improved communication between spouses.

9. People who come from a family of divorced parents are less likely to get married. When they do marry, they are more likely to divorce.

The divorce risk is three times higher if an individual marries someone whose parents are also divorced, according to a study. However, if the marital partner comes from a happy, intact family, the risk of divorce is less likely.

10. The risk of divorce is less than 50% for most of the population.

Despite the fact that the rate of divorce is high in the U.S., it has been decreasing over the past two decades. The risk of divorce is far below 50% for educated people heading into their first marriage, and lower still for people who wait to marry until their mid-twenties, have not cohabited with different partners before marriage, or are very religious and marry someone of the same faith.

Marriage is not always easy, but knowing these findings can help someone who is thinking about getting hitched.

For the married couples, which of these findings holds true for your marriage? Leave a comment below.