Han Jiaying, a 5-year-old girl with the amazing ability to send animals to hypnotic daze using only her voice and hands has become an Internet sensation.

In the popular Chinese talent show “Amazing Chinese”, Jiaying showed off her mind-altering skill to hypnotize a series of animals including a dog, a chicken, a rabbit, a frog, and a lizard. Unbelievably, the young girl was able to put them to sleep in matter of seconds by putting them on their sides and stroking their bodies. 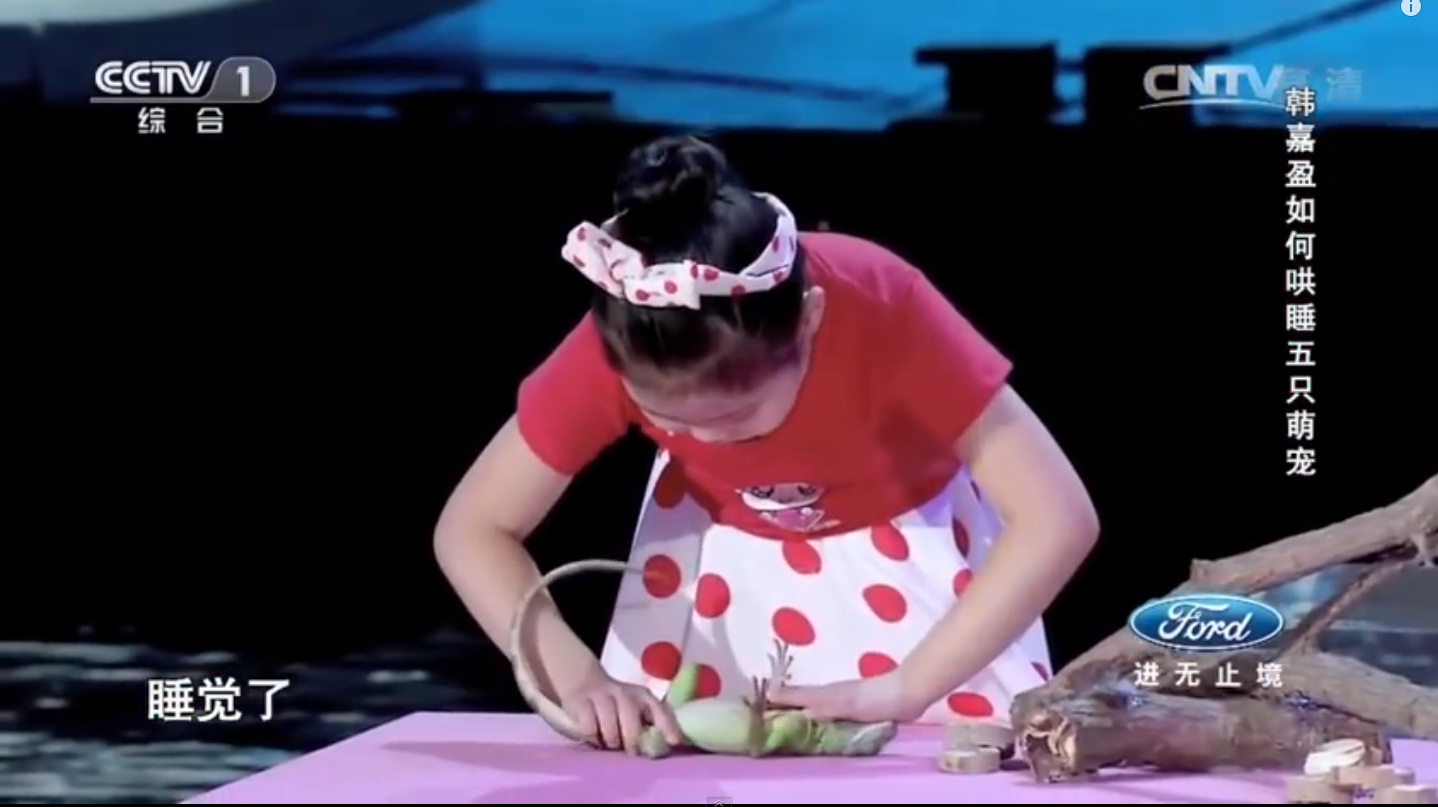 The animals seemed to be in a state of trance after Jiaying did her “magic trick”. 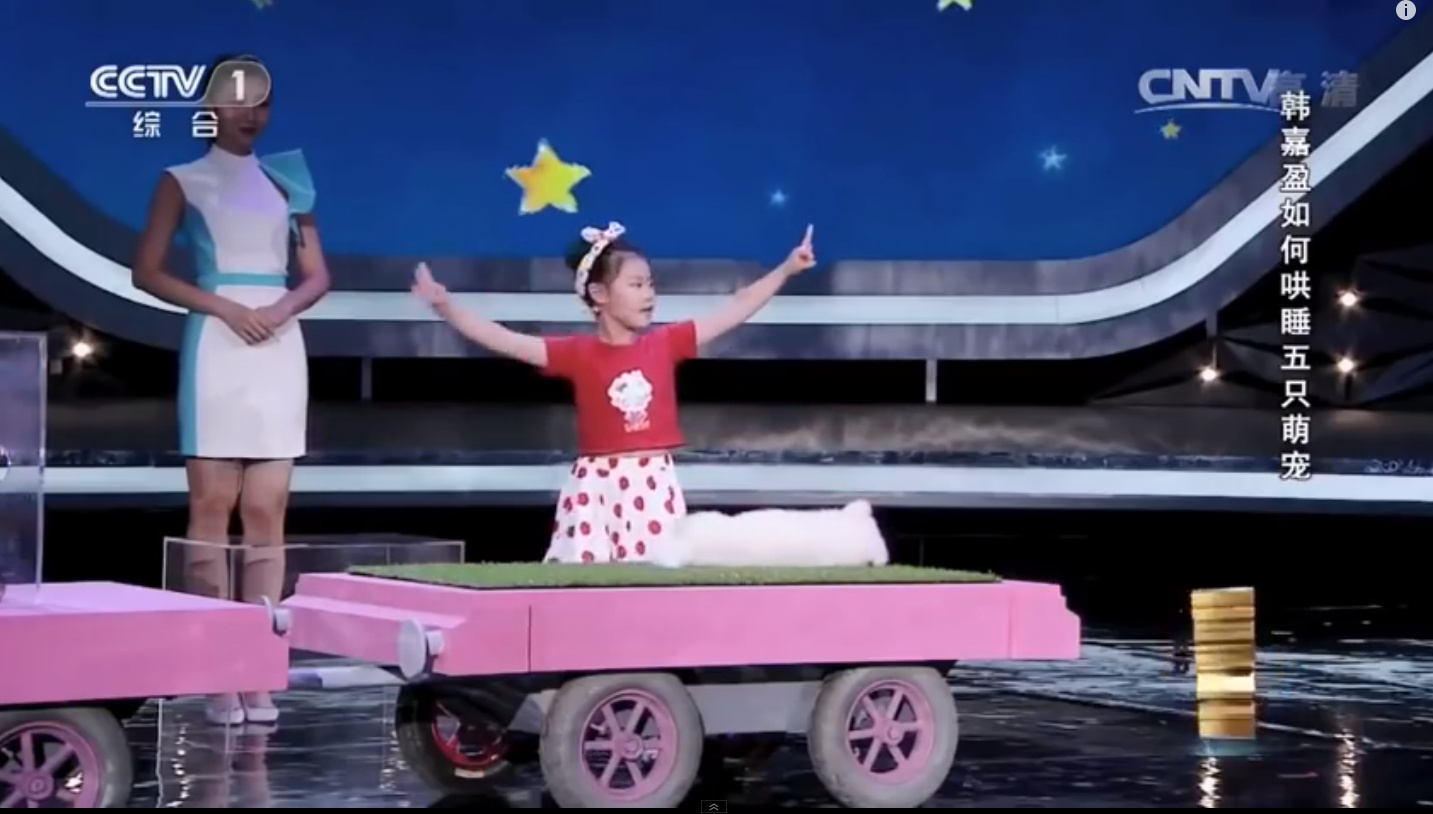 During the performance, the dog and the frog suddenly woke up and began moving. But this didn’t seem to bother Jiaying as she confidently approached the animals and sent them back to sleep.

At the end of the performance, Jiaying shouted waking all the animals simultaneously.

In an interview with GB Times, some experts said that Jiaying took advantage of a natural reflex called “tonic immobility” or “apparent death” to do the trick.

Tonic immobility occurs when animals  appear to be temporarily paralyzed in response to an external threat like predators. By restraining an animal, specifically when placed on its side or back, humans can induce tonic immobility.

Watch the mind-blowing video below.

According to Mayo Clinic, hypnosis is a trance-like state in which a person experiences heightened focus and concentration.

This technique can be done to make a person feel more calm, relaxed, and more open to suggestions. It can also be used to gain control over undesired behaviors to help a person deal with anxiety, stress or pain.