A popular ice cream shop in Los Angeles, California was so fed up with having to deal with many influencers asking for freebies that they actually made a sign that they would double the charge for the ice cream to any influencer asking ice cream for free. 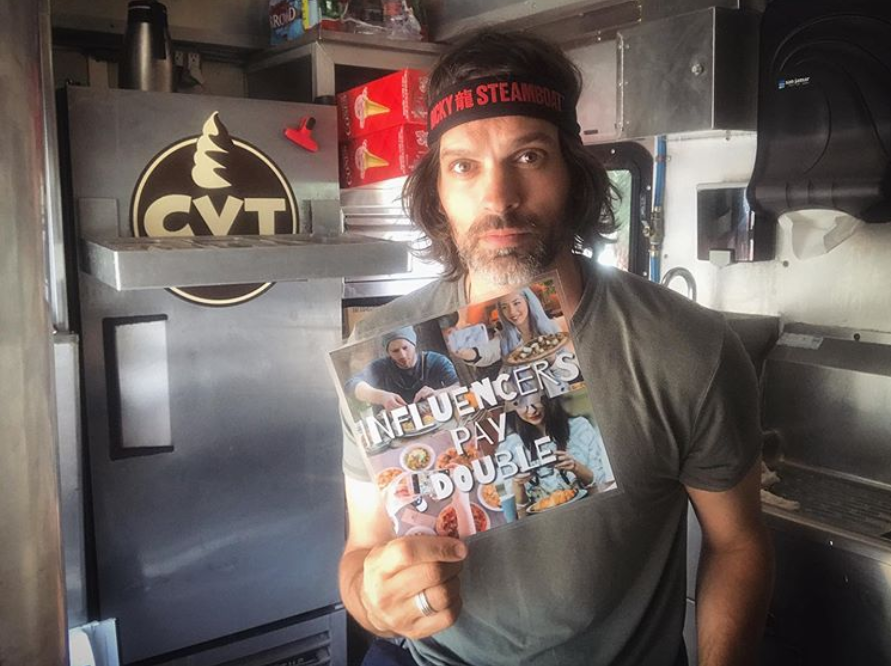 “We’ve decided to make this thing official with signage. We truly don’t care if you’re an Influencer, or how many followers you have. We will never give you a free ice cream in exchange for a post on your social media page. It’s literally a $4 item…well now it’s $8 for you. #InfluencersAreGross,” CVT Soft Serve wrote on its official Instagram page.

“We couldn’t care less about how many followers you have, and we’re super embarrassed for you when you tell us.” 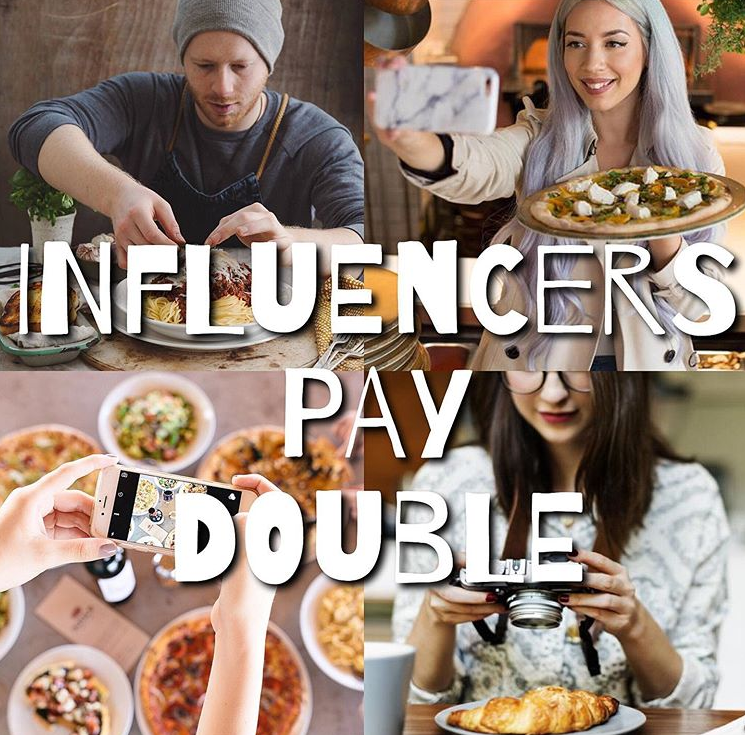 The move got a lot of people laughing, with many applauding CVT co-founder Joe Nicchi who came up with the brilliant idea. He explained that they were rather feeling ‘burned out’ by people who kept asking for free ice cream in exchange for their social media posts.

The ice cream shop does not even need these social media ‘influencers’ because they’ve got a lot of A-list Hollywood clients who actually come to enjoy the ice cream – and pay for it!

“We cater for some pretty big A-list talent in Hollywood, and I have no interest in giving them free product. I have a family and plenty of bills to pay! My kids’ school doesn’t take celebrity photos as a form of tuition payment,” Nicchi explained. 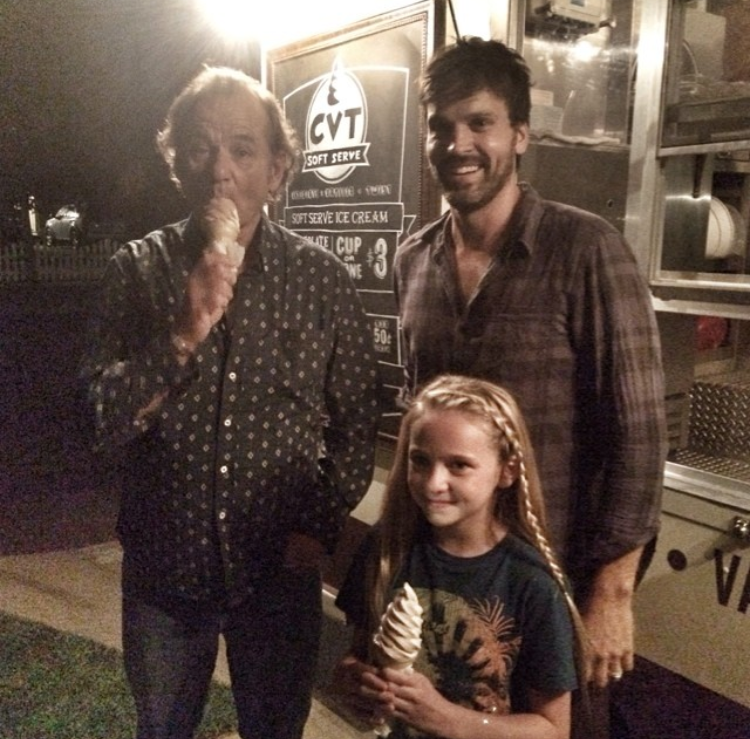