When we talk about homecoming, we think about how we can impress people by how much we have changed for the better. It is a common aim for people to leave everyone with their mouths open.

A man from Thailand, recently achieved that, quite literally.

See, this man named Sakorn Sacheewa from Si Ka Ket province, Thailand gave his family the shock of their lives as he casually returned home after being dead for 7 months.

Or so they thought.

Apparently, the person whom they buried and believed was him, was actually another person from the same place where he worked. 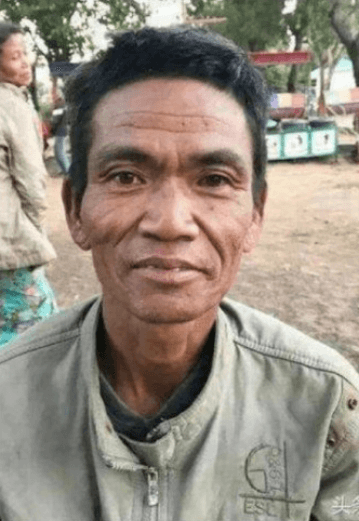 For two years, Sakorn has been working in Bangkok on a fishing boat. During those years he was never able to contact his family.

But then, in May, his family was contacted by the local police to inform them that Sakorn has died of a digestive disease in his rented place and they should claim his remains from the Faculty of Medicine Vajira Hospital of Navamindradhiraj University World of Buzz shared.

When Sakorn’s cousin, Nakornchai claimed his body, he noticed that the front teeth of the dead body were different, because Sakorn had two missing teeth.

However, his protests were dismissed and the death certificate was sent to them after three days. The body was then cremated.

So without any choice, the family took the body and gave it the proper send off. 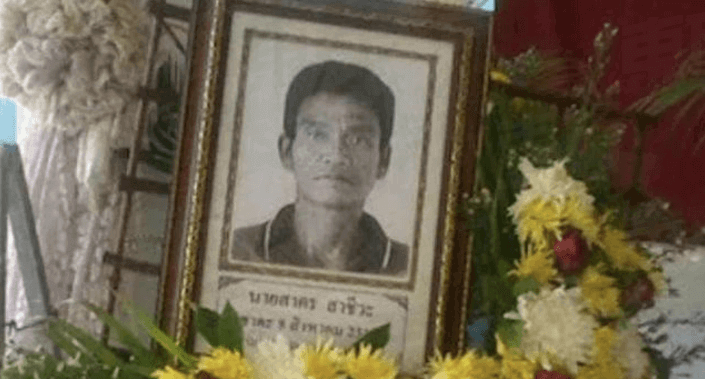 Seven months later, the alive Sakorn decided to leave his job and go home. But what he thought will be a heartwarming reunion turned out to give his family the shock of their lives.

As he casually walked into their house, his cousins kept touching him to make sure that he is not a ghost. His mother who was equally shocked just uttered,

“You’re already dead, how did you come back?”

Amidst the shock of everyone, even the village chief was called to confirm his identity. He as then cleared and that’s when he brought to light on the issue when he told his story.

He said that while he was working on the fishing boat, his identification card was stolen by a Myanmar worker who ran away.

Now that what happened is clear, what’s left as a mystery was the real identification of the Myanmar worker who got cremated.