Tom Parks, father of Molly, a 24-year-old woman who died of heroin overdose, wrote a brutally honest obituary about his daughter’s struggle with addiction in order to help other families dealing with the same problem.

Reports revealed that Molly, who has been battling the deadly addiction for at least five years, was found with a needle still in her arm inside the bathroom of a pizza restaurant where she worked. 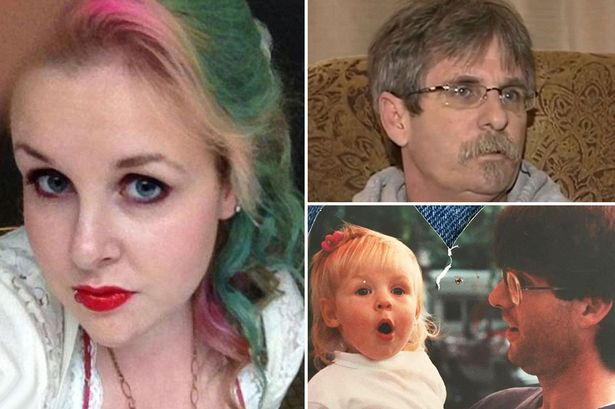 Although many families are embarrassed to share stories of a loved one’s drug addiction, Tom courageously revealed his daughter’s ordeal.

In Tom’s letter, he narrated that Molly started experimenting with booze and prescription pills. Eventually, Molly began using a class A heroin.

Tom also disclosed that Molly had a near fatal overdose in the past.

“She fought her addiction to heroin for at least five years and had experienced a near fatal overdose before. “

Also, Molly tried checking herself in the rehab on three different occasions.

He wrote: “Molly’s family truly loved her and tried to be as supportive as possible as she struggled with the heroin epidemic that has been so destructive to individuals and families in her age bracket.”

According to Tom’s letter, Molly “seemed to be doing well” during the weekend before her death in which she stayed with her mother in Maine.

Tom hopes that his letter would serve as a warning for family members to “to stay on top” of their loved ones battling addiction.

What is drug addiction?

Drug addiction is a chronic brain disease that causes an individual to compulsively seek and use drugs.

Fortunately, drug addiction can be prevented. A NIDA-funded research revealed that families, communities, schools, and media play a big role in preventing and reducing drug abuse. Moreover, education and outreach programs are effective ways to convey to the youth the risks of drug abuse.