While it is true that pets, especially dogs, can be expensive to raise and maintain, they also offer a lot of great benefits to their humans – not just in the form of providing their masters with unconditional love but there have been many times when these pets saved their owners’ lives!

Take for example the German Shepherd who saved his human family from a house fire which could have taken their lives if it wasn’t there to help them out!

Maxx lives in Florida with his human family.

One night, while everyone was sound asleep, a fire broke out inside the house. Neighbors who saw the family’s house burning rushed to the scene and broke the windows to reach Margo Feaser, the children’s mother. 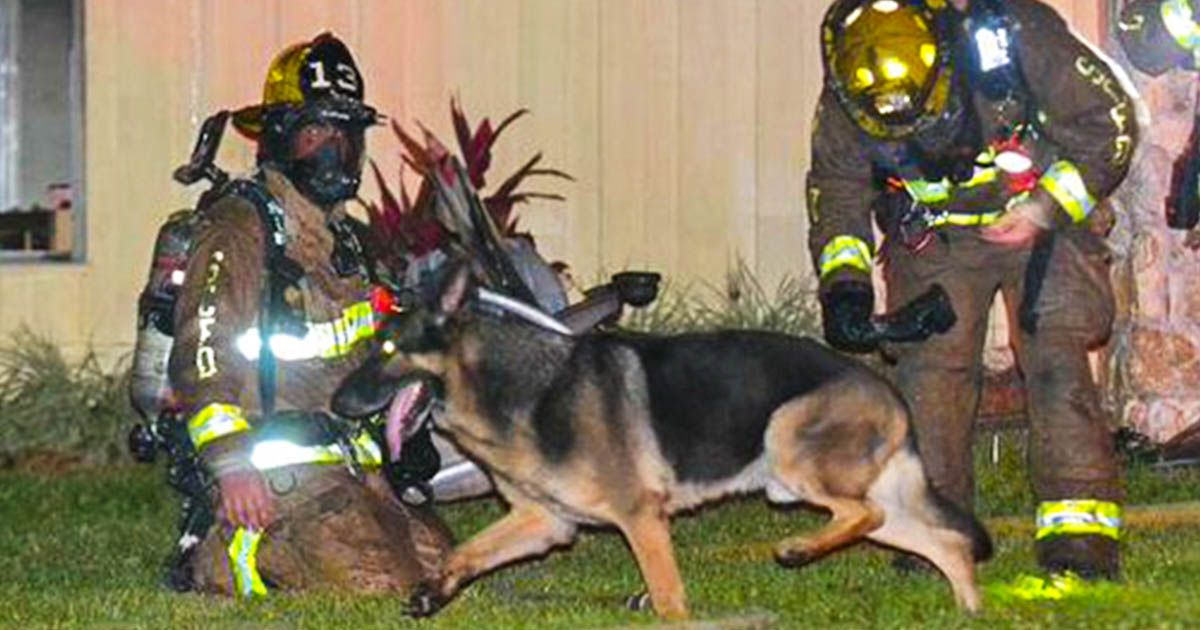 The fumes quickly got so thick that the firefighters couldn’t see where they were going when they tried to search for Margo’s husband, Brent, and their two children, a 4-year-old boy and a 2-year-old girl. It was particularly scary that the family’s two children were trapped in their respective rooms!

While Margo wanted to rush back inside to save her family, firefighters stopped her from doing that as it was too dangerous. 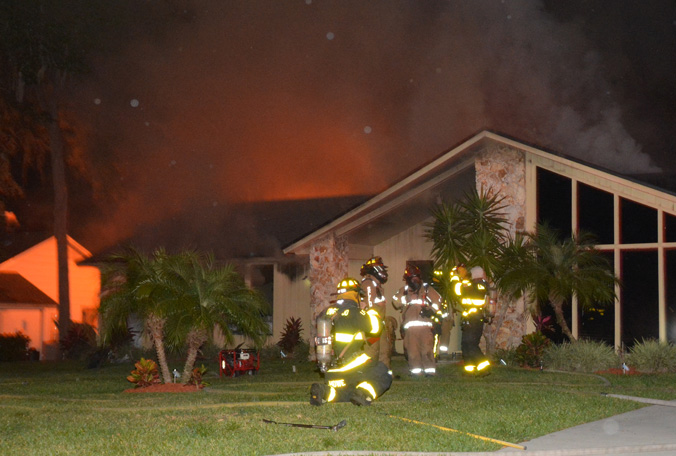 The firefighters were also able to save Brent. 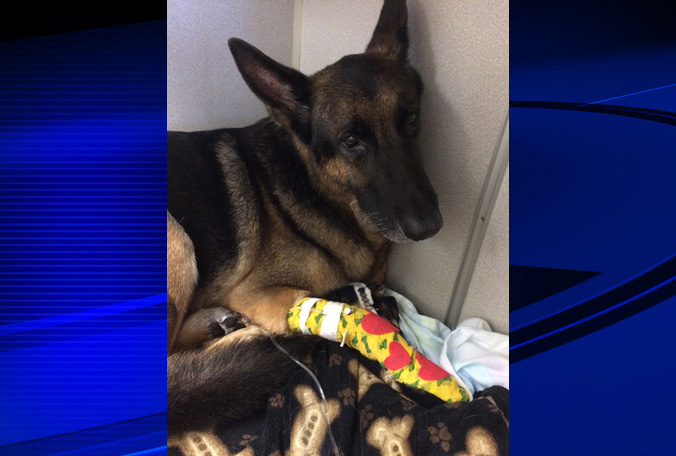 According to reports, the four were rushed to the hospital with conditions ranging from serious to critical – but they still owe the children’s lives to Maxx who also suffered some burns and was treated for smoke inhalation.