Both deaf and mute, a GrabFood rider in Malaysia named Rizuam had messaged the customer, Bonda Nor, that he was lost and could not find her house. He also informed her through the message that he is deaf and mute; thus, he can’t call her to ask for directions because he can’t talk to explain the situation and won’t hear her, anyway. 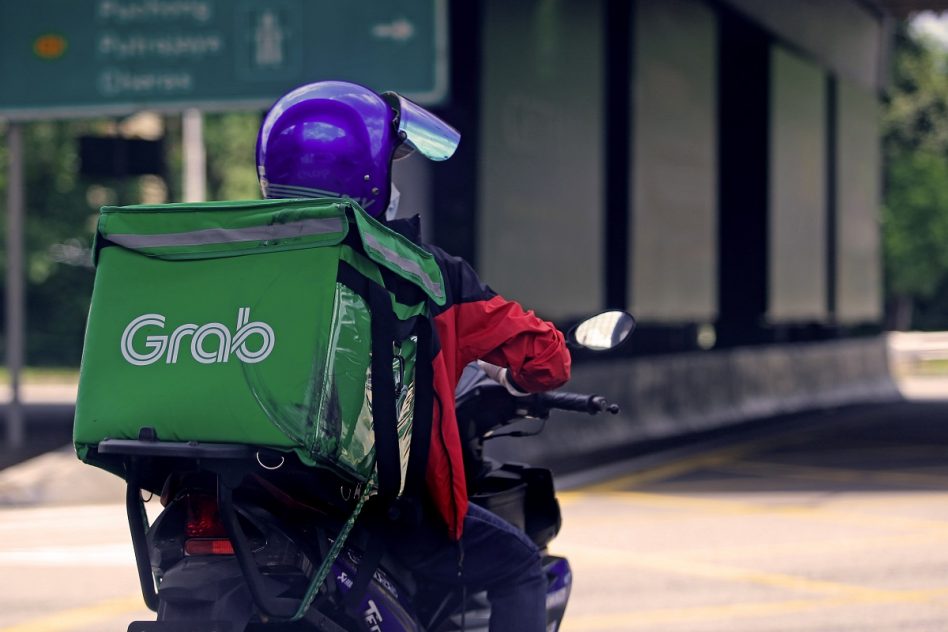 But Bonda did not check the app to read the messages. Instead, she was getting more furious as each minute passed that the rider was late with her order.

“Earlier, I was craving Yong Tau Fu. I quickly ordered on GrabFood. I followed the system, there was a rider assigned and the food was supposed to arrive at 6.15pm but until 6.45pm, the food still had not arrived. I grew angry as I don’t like opening the house door when it’s nearing Maghrib,” Bonda later shared.

“In between 6.15pm to 6.45pm, I received many calls from the same number. I’m used to not picking up phone calls from unknown numbers but because I’m waiting for the GrabFood rider to arrive, I picked them up as I was worried he couldn’t find my house.” 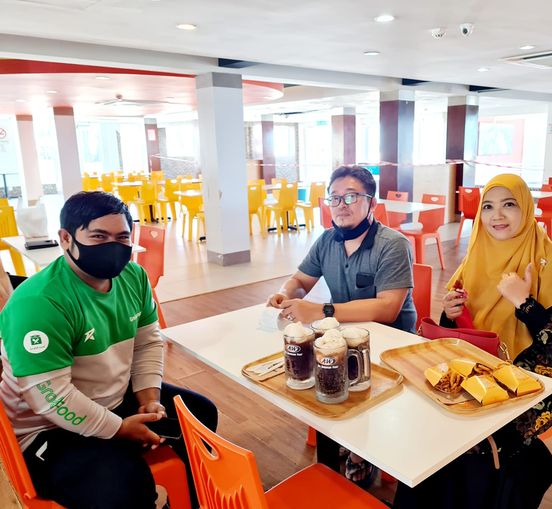 She got even more furious when the person who kept calling her refused to talk. She thought someone was deliberately pranking her.

“Pick up, silence. Five minutes later, he called again. I picked up, silence. This happened many times. I grew angrier. Are they playing around?” she revealed.

“It was past 7pm, and it hit me to check the messages on the Grab application. Ya Allah, I immediately started crying. It turns out the rider is deaf and has a speech disability. It turns out that he messaged me many times, asking for my location. But I didn’t check the inbox, I didn’t read it, I didn’t know the circumstances.” 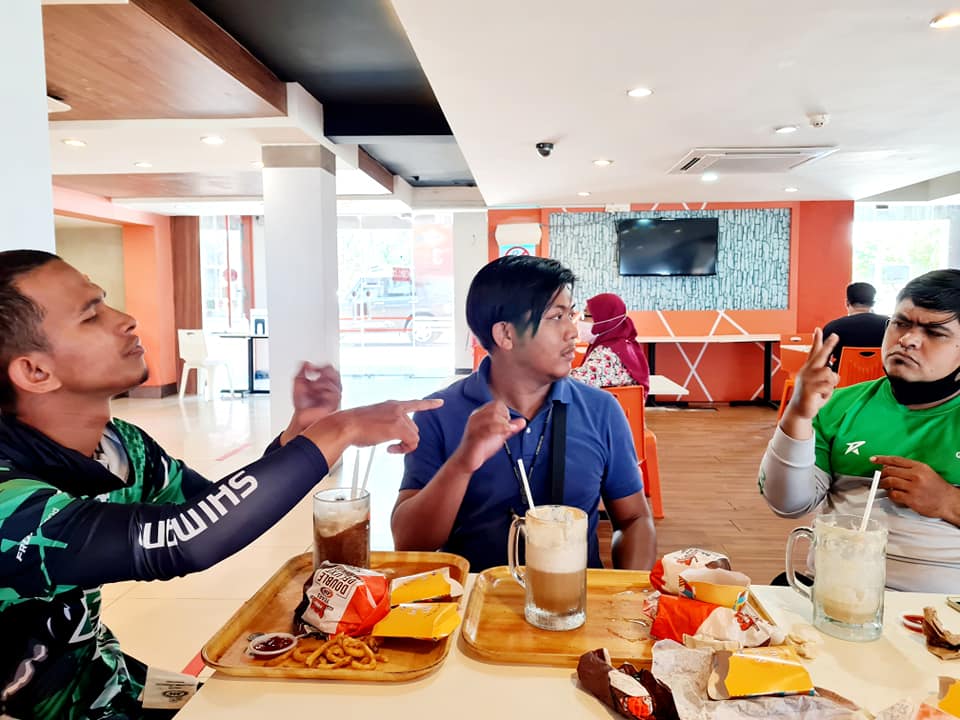 The guy had been circling the area, looking for the house. Bonda felt guilty about being angry at the guy, especially because the delivery fee was a measly RM3 ($0.75). So, she gave him a tip of RM10 ($2.50) through the GrabFood system.

After her post went viral, Bonda met up with Rizuam and his friend (who acted as interpreter) to give him a reward. 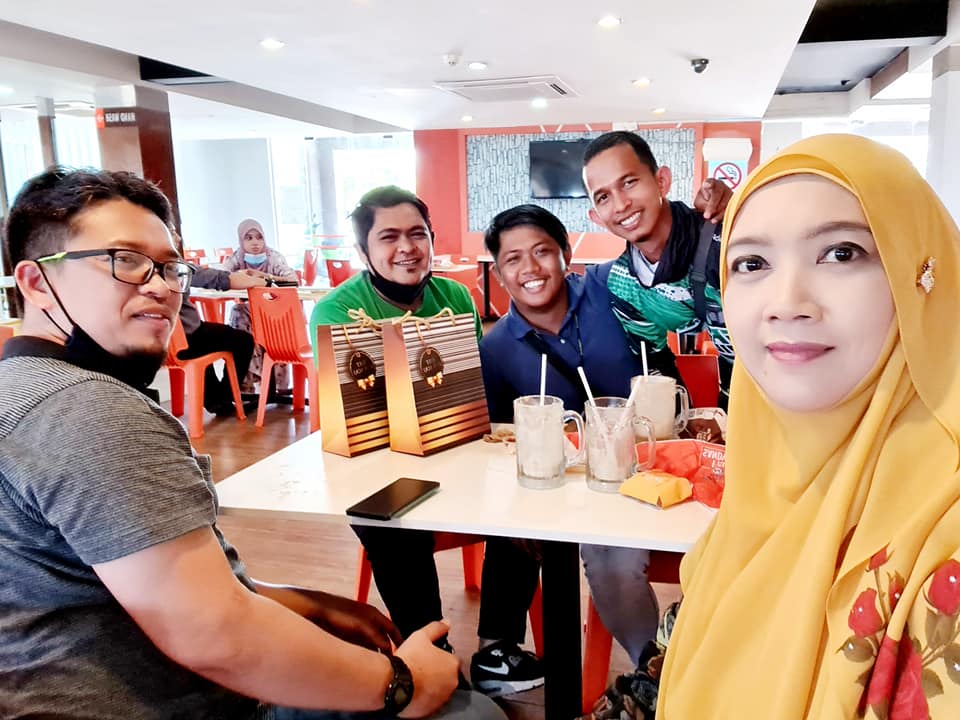 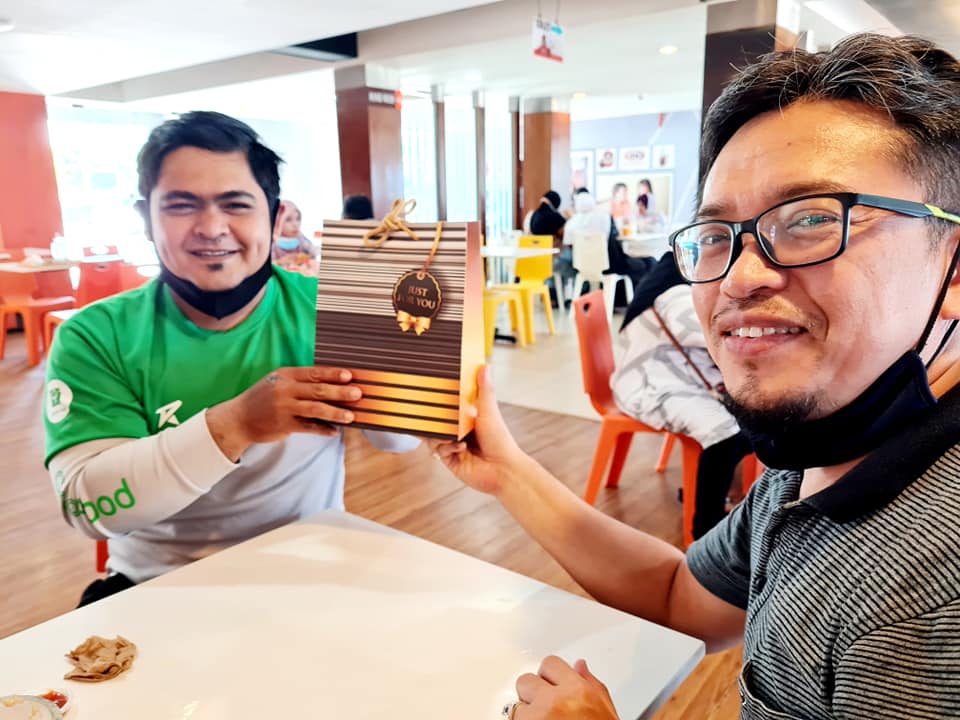 “Even though I gave him a tip through the GrabPay system, there was unrest in my heart. I felt guilty for making a wrong assumption at him. And I felt the need to tell the community to not make my mistake. We need to be more sensitive to these kinds of possibilities,” she explained.

Are All Deaf People Also Mute?

While most of those born deaf are also mute, there are actually many who can talk even if they can’t hear. Deafness often has little effect on a person’s vocal chords but most deaf can’t talk because they can’t hear enough to learn what the sounds are like.