When news of a baby abandoned in a bus headed for Nueva Ecija, Philippines, went viral on social media, a lot of netizens slammed the parents for leaving their baby behind but a netizen soon claimed that the father had a toilet emergency but was left by the bus.

It all started with a post shared by Trending Newsfeed Info which shared that the child was left behind in a Baliwag Transit Bus headed for San Jose, Nueva Ecija. The post urged netizens to share the photos, in hopes that it will reach the child’s parents who might be truly worried about their baby.

But many netizens were shocked that the parents had accidentally left the child behind, with many saying that no one just ‘accidentally’ leaves a child especially in a public place where anyone could have picked him up! And the bus was a moving transport, no one in his/her right mind would leave the baby behind, netizens insisted. 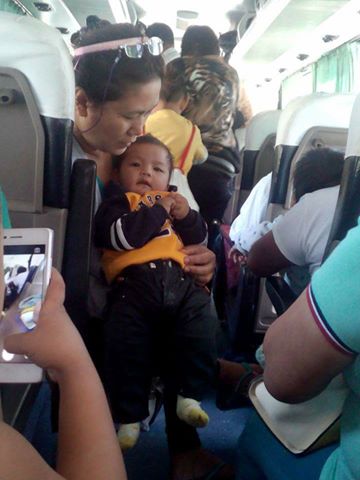 As the post went viral, netizen Innah Candyd Ong commented that she saw a post on Sanjosecity PS Neppo, the Facebook page of the Police Station in San Jose City, which supposedly revealed that the child has been claimed by its father who claimed that he had gone to the toilet for an emergency but the bus had left him behind.

While a lot of netizens were relieved over Ong’s comment, others grew more concerned because 1) they couldn’t find the said post on the Facebook page she mentioned and 2) they weren’t buying the father’s alibi, believing that the man had intended to really abandon the baby but had a change of heart when the story went viral. 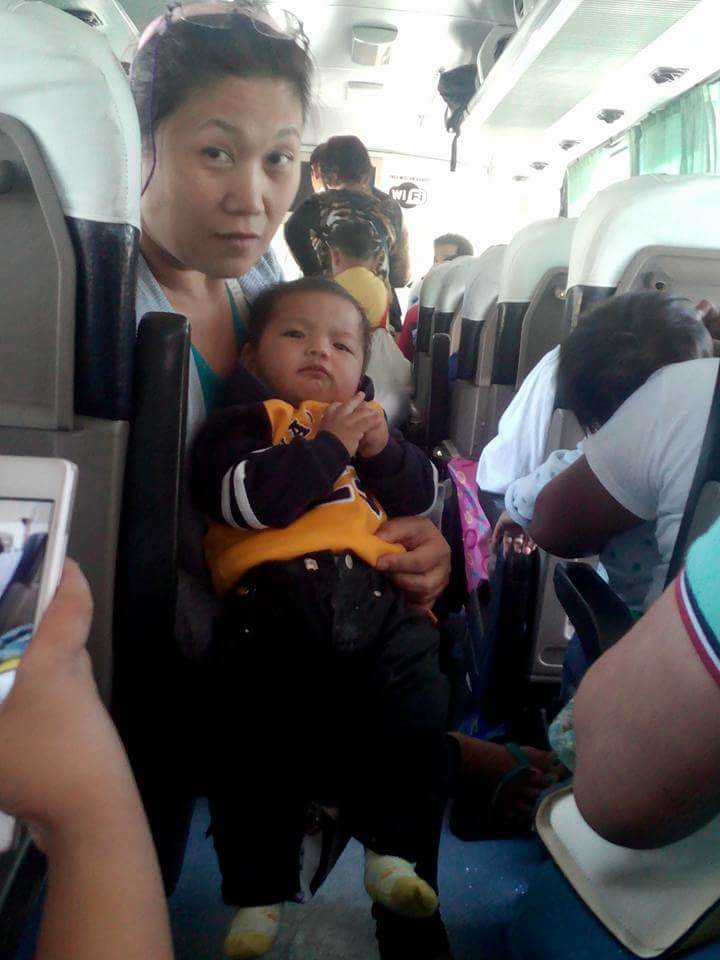 Are there Abandoned Children in the Philippines?

In a report on the LA Times, the Department of Social Welfare and Development (DSWD) revealed that as many as 1.8 million children have been abandoned in the Philippines; many of these children live in the streets, with most having very little chance of reuniting with their families or getting adopted.