MANILA, Philippines- President Rodrigo Duterte said on Wednesday, August 3, that he is ready to face any sanctions or trial before the United Nations (UN) concerning extrajudicial killings of suspected drug users and dealers in the country.

In his interview with the Philippine Star, Duterte said he is challenging the UN to suggest actions on how to stop the drug problem in the Philippines. Duterte earlier vowed to eradicate criminality, particularly drug-related crimes, within three to 6 months. 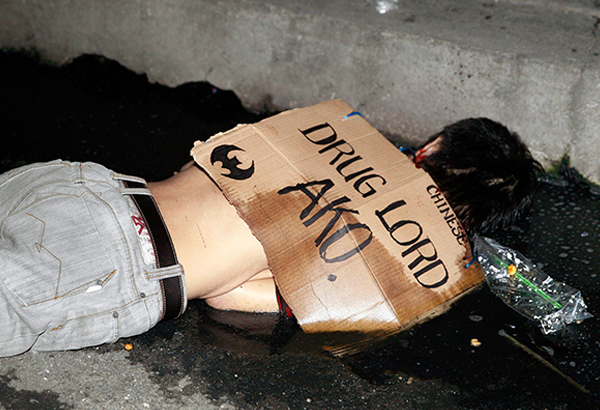 “I am ready to face the UN, if you are ready to solve it for us. I am ready for you,” Duterte told PHILSTAR reporters.

Yury Fedotov, Executive Director of the United Nations Office on Drugs and Crime (UNODC), has earlier expressed his concern over the rise of killings of alleged drug personalities in the Philippines. Fedotov, who condemned the “apparent endorsement of extrajudicial killings” said such act is illegal and breaches the fundamental rights and freedoms.

“Such responses contravene the provisions of the international drug control conventions, do not serve the cause of justice, and will not help to ensure that ‘all people can live in health, dignity and peace, with security and prosperity,’ as agreed by governments in the outcome document approved at the UN General Assembly special session on the world drug problem,” Fedotov said.

The UNODC, according to Fedotov, supports drug control methods which are “balanced, people-centered, and evidence and rights-based”. He said the UN agency will help the Philippines and other countries in bringing drug traffickers to justice using appropriate legal safeguards.

Fedotov issued the statement after the International Drug Policy Consortium (IDPC) asked the UN to condemn drug-related killings in the country.

According to a recent data from the Philippine National Police (PNP), there have been 402 drug-related deaths during legitimate anti-illegal drug operations since Duterte assumed presidency until August 1.