A farmer converts a nearby pro football field into a farm and shocks the stadium management who couldn’t believe that the expensive field is now filled with plants!

An old farmer living near the Indonesian professional football stadium in Makassar, Indonesia, has surprised everyone after turning the idle pro football field into a farm. The huge stadium is now filled with so much plants to feed the farmer’s family for weeks, much to the horror of the PSM Makassar football team. LOL. 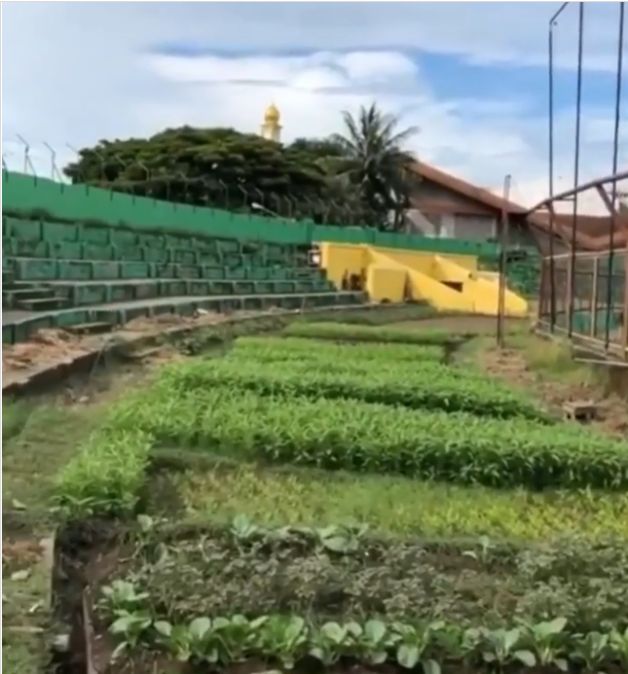 The surprising news came after someone uploaded pictures of Stadium Mattoanging, now filled with various vegetables. The football pitch is gone. It has been replaced by plots filled with leafy greens, including pechay and other vegetables that must have been at around a month old.

What’s so sweet, actually, is that the old farmer appears to be very proud of his handiwork. He smiles as he shows off what he had done to the empty, idle field. But the stadium management is not pleased with what he did. 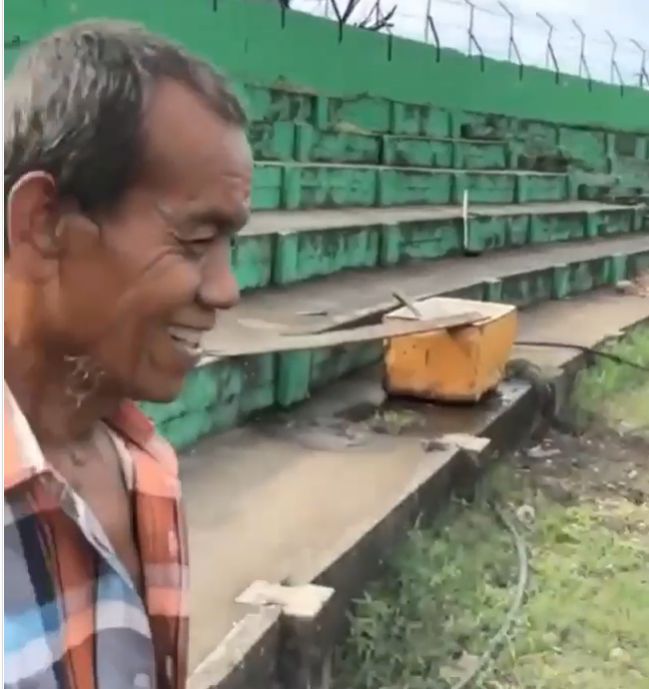 While planting vegetables is good for sustainability, especially amid the COVID-19 pandemic when food is scarce, the old farmer had been trespassing at the stadium. It is not a public part but currently owned and operated by the football club.

Stadium Secretary Muhlis Mallajareng said he had no idea about crops being planted in the stadium, but the stadium management now has to answer to the football club why someone was able to freely get inside the facility and plant that much vegetables in the field! 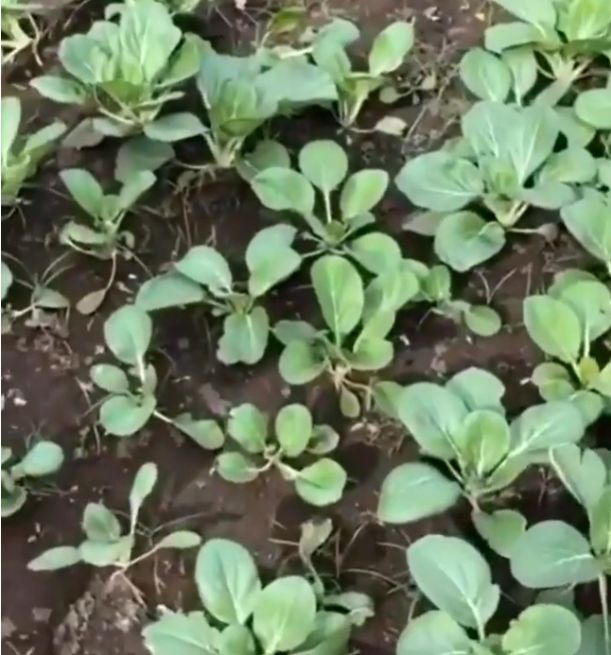 Needless to say, the field has been ruined for the sport, at least for the time being. But netizens are hoping that the stadium would let the old farmer continue growing his vegetables there because the stadium isn’t being used amid the pandemic, anyway…

A stadium is sports arena with tiers of seats for spectators. It differs from arena in that arenas have a covered roof while a stadium often has no roof, except for possible roofs over the seats but not over the field.