It is sad that there are times when children are actually more responsible than adults – and sometimes they really have no choice but to step up and take the responsibility that adults were supposed to have in their young lives.

In Bogotá, Colombia, an 11-year-old boy went viral after his neighbor discovered that he was actually the one acting as father and mother to his three siblings. 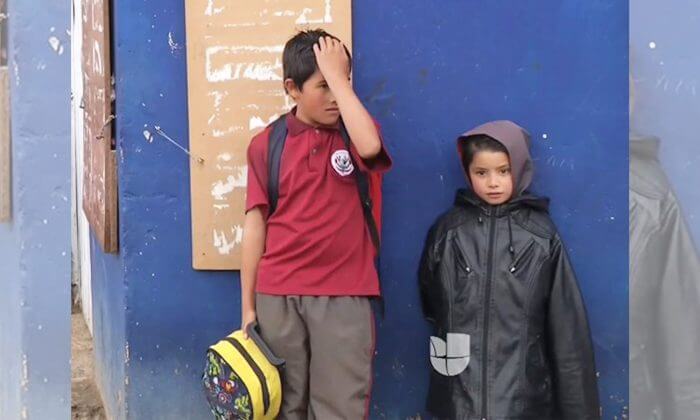 Even at a tender age, Juan Pablo was more responsible than his parents. While the children did not know their dad, their single mom had been taking care of them for several years before suddenly disappearing without trace.

Juan Pablo and his three siblings waited for their mother but when she never returned, it was the eldest boy who took care of his younger siblings. They remain unsure what happened to their mother and whether she had voluntarily left them or something might have befallen her; however, the reality remained that she never came back.

Left by themselves and still too young to find a job, the children had to cope with the situation in the best way they knew, by begging in the streets. 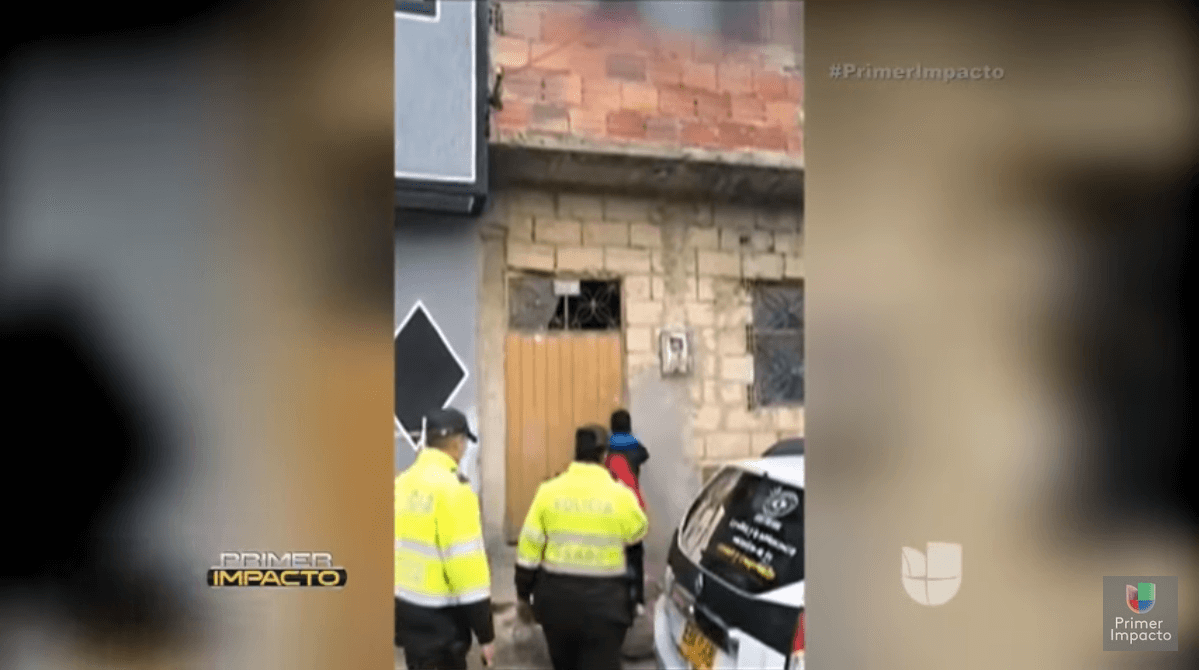 What surprised many adults is that Juan Pablo never missed a day in school – neither did his younger siblings. Thus, no alarms were raised about the children being left alone on their own.

Like a dutiful parent, Juan Pablo made sure his younger siblings were dressed for school. He would take them to their classrooms before heading to his room. Then, they would roam the streets of Bogotá in search for food and begging for some money.

There were times when no one would give them any cash; thus, the kids would try to find food scraps from the garbage bins. 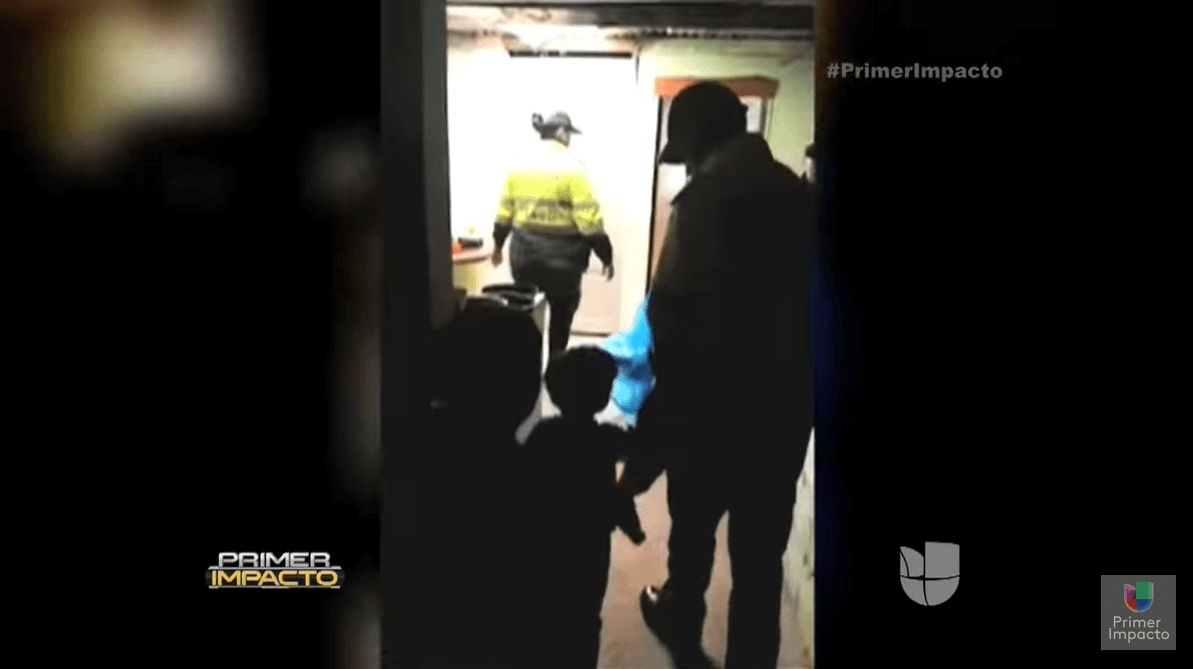 Their neighbors had no idea what the boys were doing until someone heard one of the children crying hard out of hunger. With the hungry child’s unceasing cries, the neighbor investigated and was shocked to learn of the children’s condition.

The cops were called and an investigation was started but the whereabouts of the children’s mother remained unknown. So, they were taken under the wing of the family welfare agency; though many are hoping they would still find their mom.

Watch the video here [Spanish only]:

There are many attractions in Colombia’s high-altitude capital. Some of these are: