A family lost 9 members after eating noodles frozen for nearly 1 year! The only ones saved were 3 young kids who refused to eat the food because they didn’t like the taste…

Some weeks ago, a man lost his wife because she got sick after eating fried spring rolls that were stored in the fridge for 3 days. But netizens were shocked over the news that an entire family was almost wiped out after they ate noodles that had been frozen for nearly a year. Whoa.

The incident happened in Jixi City, located in Heilongjiang province, northeast China. A family of 12 was having a special family gathering where ‘Suantangzi’ was served. A thick noodle made of fermented corn flour, the homemade dish had actually been prepared last year but was still served because the family had stored it in the freezer all this time. 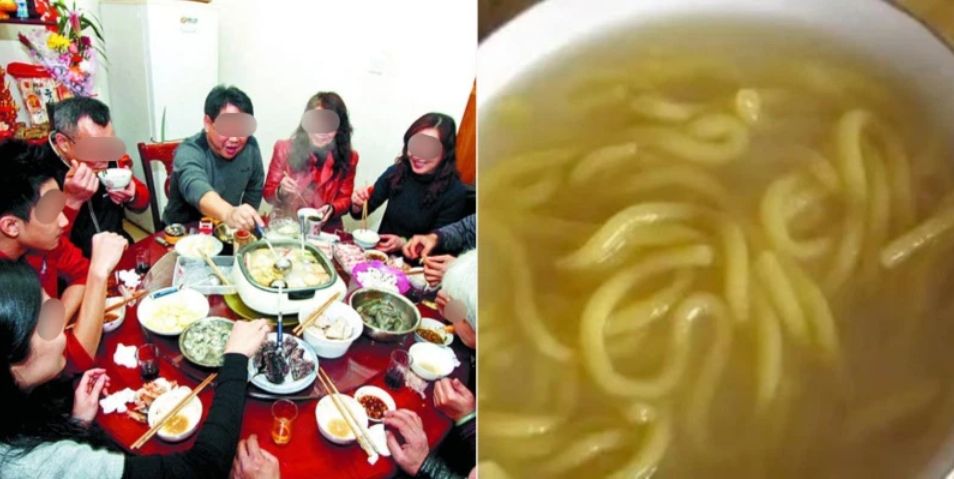 What they did not know is that even food stored in the freezer will expire and get rotten! Three kids managed to escape the dire predicament after refusing the food because they complained that it had a strange taste.

Possibly thinking that the kids were just being picky, everyone else enjoyed the noodles. In just a matter of hours, the rest of the family got sick one by one and quickly lost their lives, much to everyone’s dismay.

A 47-year-old woman appeared to be the least affected among the sick ones, but she would later lose her life at the hospital some days later. 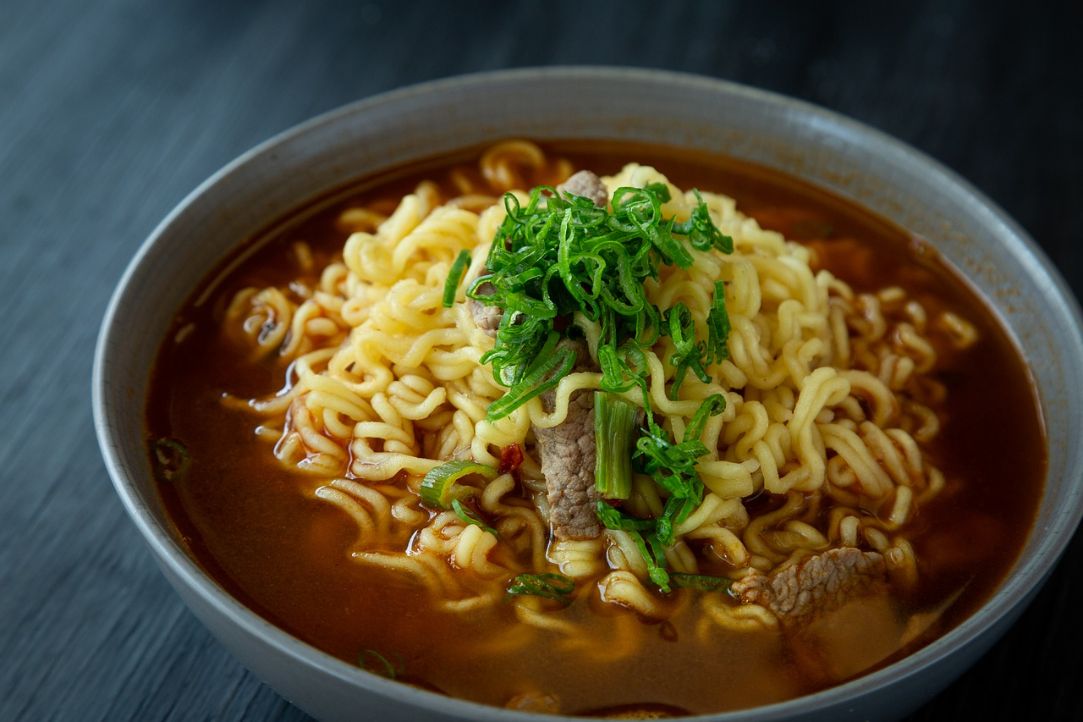 The provincial health commission officials who tested the leftover corn noodles and the patients’ remains discovered a high concentration of bacterium pseudomonas cocovenenans and bongkrekic acid. Police declared the incident as accident since there was no hint of foul play and the ones who served the noodle soup also perished.