Teo Pei Shan from Singapore was born with a rare medical condition called Sanfilippo disease which trapped her in a baby’s body forever. This left her unable to walk or even breathe on her own but did not stop her from trying out other things, like learning to play the piano and painting!

When she was born, it was clear that Pei Shan wasn’t like other infants. She would hurdle many challenges even as a baby, so much that her mother Chew Siew Cheng had to quit her job to care for her full time. 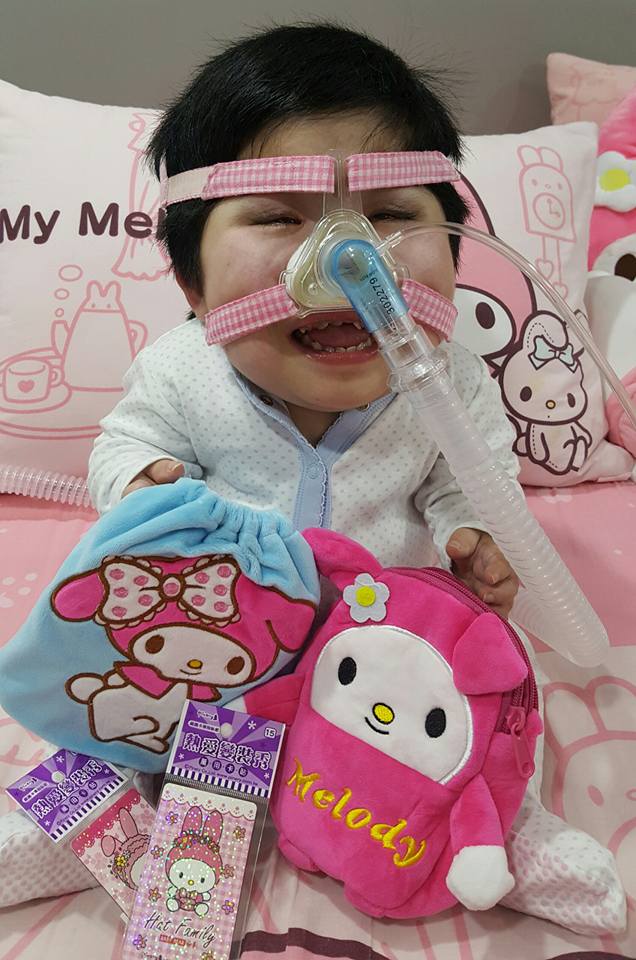 “Each time we thought we’d overcome one hurdle, another blow would hit us and we would have to go through the roller-coaster ride of suffering and emotions,” said Pei Shan’s father, Teo Qi Kuan.

Pei Shan had difficulty breathing and was diagnosed with obstructive sleep apnea when she was 3 years old; thus, she had to wear an oxygen mask at all times. While this saved her life, the apparatus invited curious looks from other people every time the family goes out, which was not often.

But Pei Shan was strong despite her frail body. She fought bravely and managed to work on developing some skills that her small body allowed. She had an infant’s body but she was able to learn how to play the piano. She also learned to draw and paint. 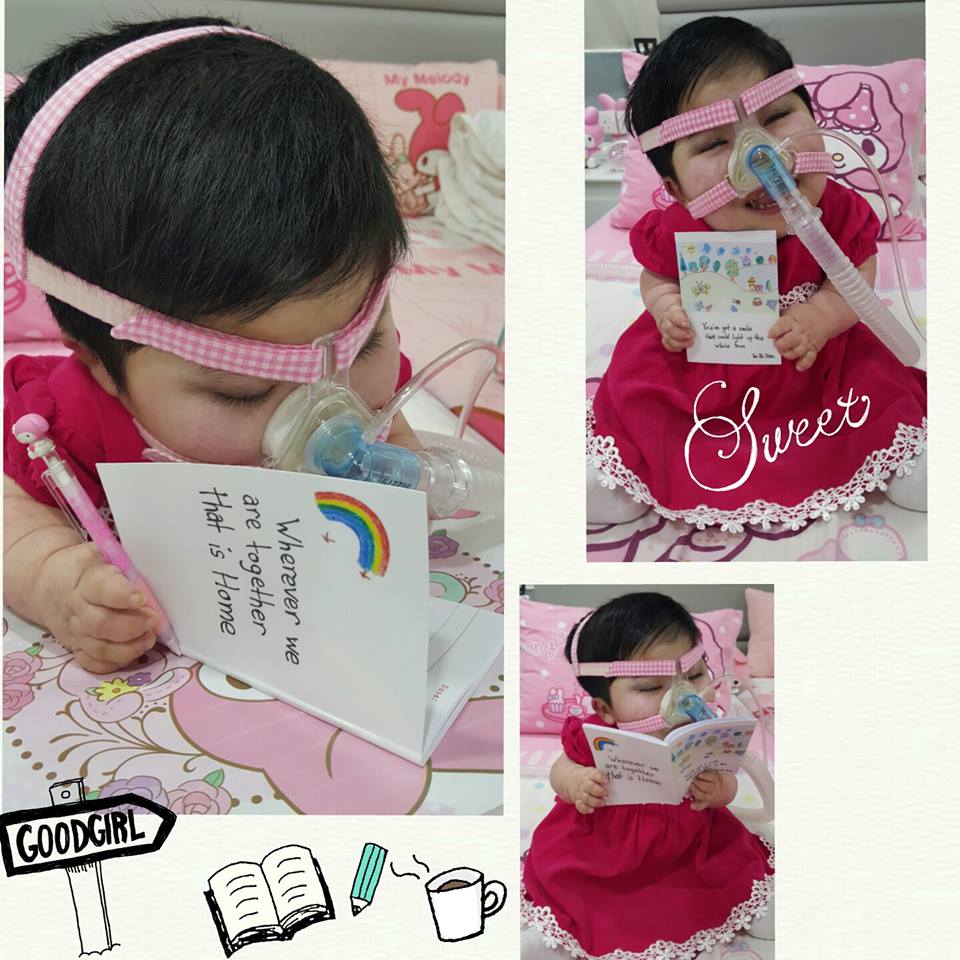 At first, the family had to struggle with finances because Qi Kuan’s job as taxi driver could not pay for Pei Shan’s medical needs but they would soon receive support from a lot of people, even some celebrities! 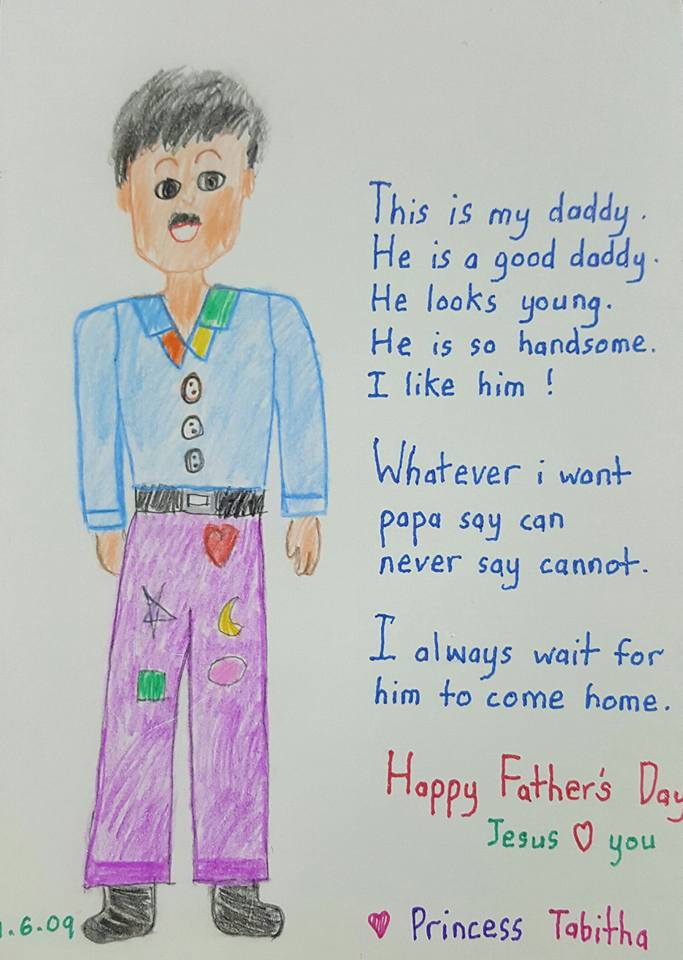 Sadly, in July 2016, Pei Shan died just 2 weeks shy of her 18th birthday. Her funeral was attended by over a hundred people, including the celebrities who had supported her over the years.

Her piano teacher was all praises for the strong girl, saying, “She lived her life to make people smile. She was a blessing to me too, I believe she is in heaven now.”