A family found Php95,000 saved by their forgetful dad but the cash might just mean nothing because these are all in ‘old’ bills.

The family was cleaning up their home after the recent floods when discovered their father’s savings stashed among his belongings. Inside a small plastic roll bag is a wad of bills totalling Php95,000 ($1,800).

Their happiness in finding their dad’s savings turned to dismay, however, upon realizing that the money was in ‘old’ bills.

While the wad of cash wasn’t ‘very old’ because the signatory is former President Benigno “NoyNoy” Aquino III, the predecessor of incumbent President Rodrigo Duterte, this money series has been demonetized by the Bangko Sentral ng Pilipinas (BSP). 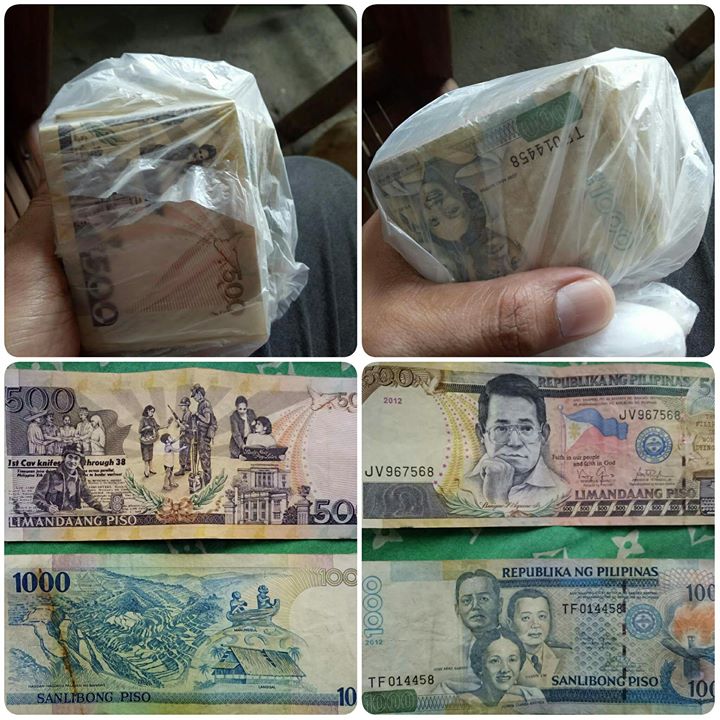 They immediately went to several local banks but were told that the money could no longer be exchanged; although they should probably try to go to the nearest BSP office.

It surely is difficult to think about how they had a lot of money in their hands but it has no value at all. In short, this looks like money and is, in fact, real money but because of the demonetization, this is nothing but paper; it has no value whatsoever, even Php1!

The family took to social media to ask for advice and to check whether others have also experienced a similar situation. A lot of netizens told the sender that the money no longer has value today but they should still keep it as such could become collectors’ item in the future.

Others advised them to go to the BSP main office as the banks advised and try to explain what happened. Perhaps theirs could be treated as a special case.

When is the Deadline for Exchanging Old Philippine Bills?

According to the demonization schedule released by the BSP, the old bill series should have been demonetized since January 1, 2017, after they gave people 2 years to return/exchange the money in banks and BSP offices.

The deadline has been extended a number of times to due to public request but the BSP later announced that the final deadline would be June 30, 2017.