An 11-year-old boy receives a new smartphone from RealMe after the cellphone brand learned that he became a Shopee seller so he can a phone to attend his online school.

When the parents of an 11-year-old boy named Umar Al-Khattab lost their jobs due to the COVID-19 pandemic, the young boy decided to help out by becoming an online seller.

The young Shopee seller quickly went viral after Bakar shared his story. Bakar and many netizens were impressed that he didn’t ask for money from other people but tried to earn it on his own.

Blessings poured in for the young seller who would quickly get all his items sold out. Some suppliers also offered to provide him with stocks and many admirers followed his store and bought his new stocks.

Many also reached out to the young boy, asking how they can help him and his family. 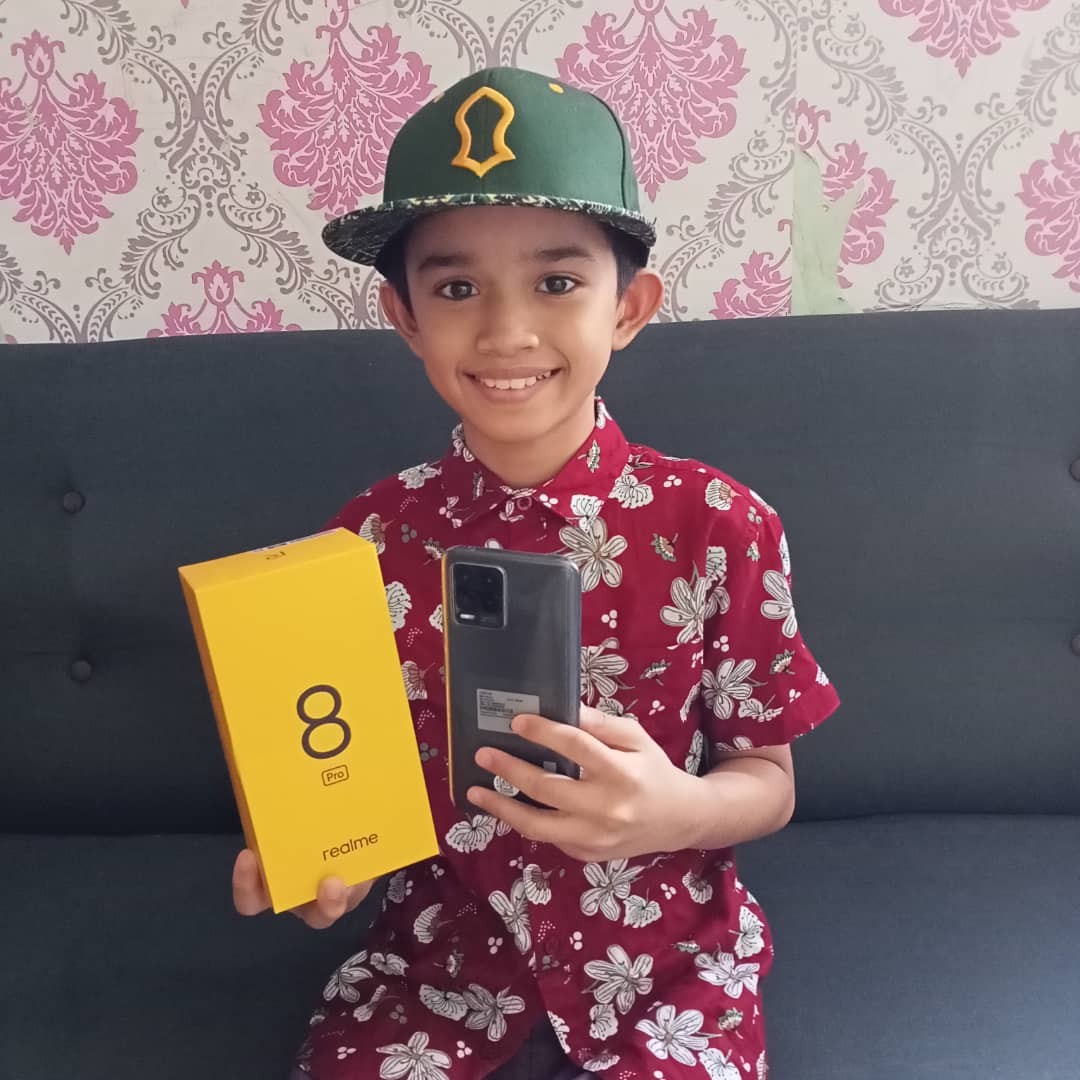 One of these brands is RealMe – they gave this admirable kid a RealMe 8 Pro so he wouldn’t have to buy one from his earnings.

“After learning the story from Umar’s side, we hope by this effort, it will ease Umar’s concern in joining online classes along with his siblings as they are sharing devices together. We are very touched with Umar’s dedication and decided to motivate Umar with our Dare to Leap spirit. RealMe team wishes Umar all the best in his future endeavors,” explained Tiffany Teh, the Brand Director of RealMe Malaysia.

RealMe is a spin-off brand from Oppo, founded by the former vice president of Oppo and Head of Oppo India. The Indian-based Chinese smartphone manufacturer is headquartered in New Delhi, India, and has a strong market in Asia for its affordable smartphones and accessories.