Nursing student Kayla Cooper had to work to jobs to send herself to college was having a difficult time keeping up with those jobs and juggling time for school as she didn’t have car. She often had to rely on the mercy and time of her family and friends but knew that she could not rely on them forever. 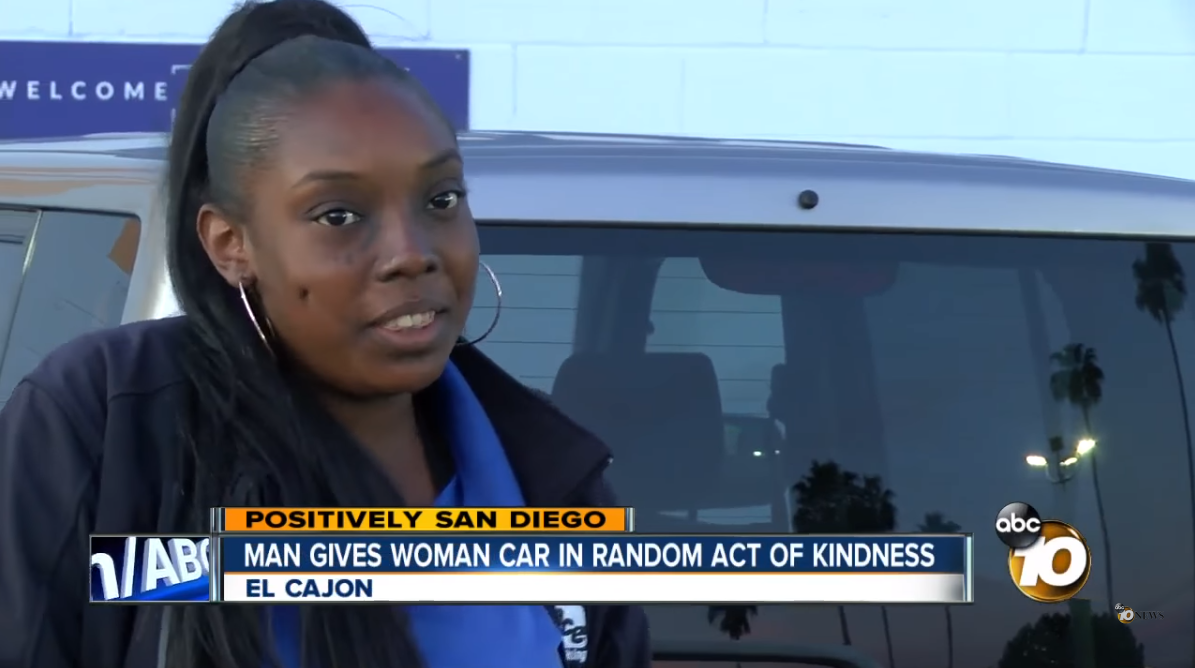 One day, Kayla found out that she was set to lose one of her jobs if she doesn’t secure a car that would ensure she gets there on time.

Kayla was at the Auto City in the San Diego suburb of El Cajon in California, trying to negotiate for a much lower down payment she could afford, but she was left in tears when the dealership could not lower the required down payment to something she could pay at the time. 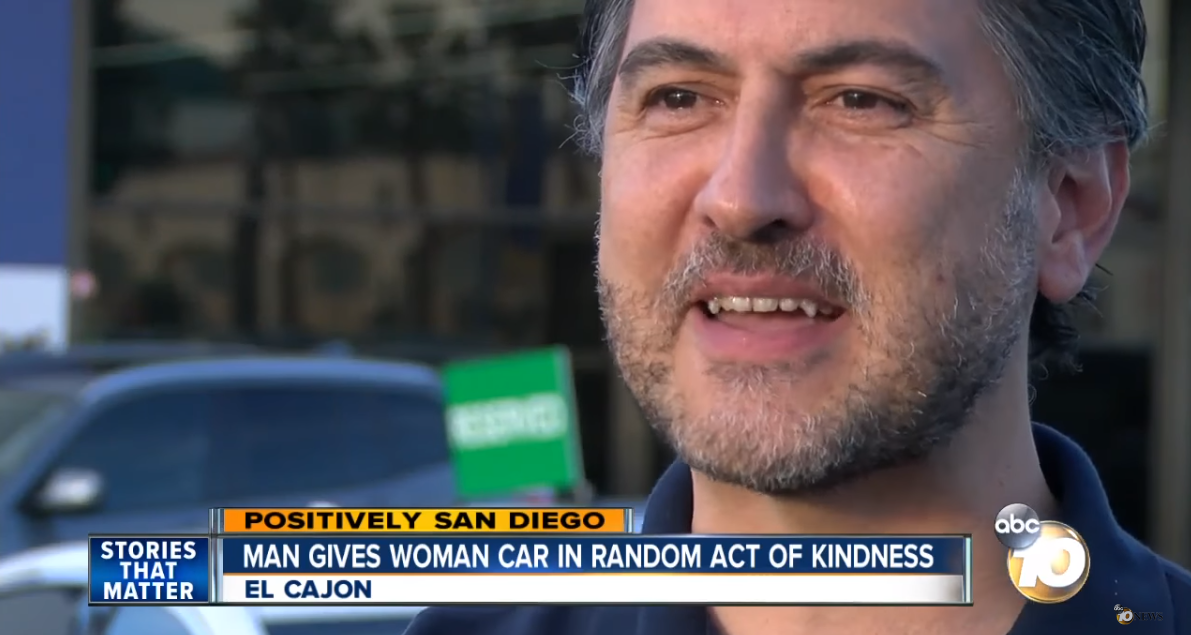 But luck was on her side. At the same time that Kayla was struggling to negotiate about the car at the dealership, a man named Dan Laguardia was also there to trade in his Toyota Scion xB compact car for a BMW. He was hoping that the dealership would give him a good deal for the trade in, so he could pay a much lower down payment than the ones they are offering. 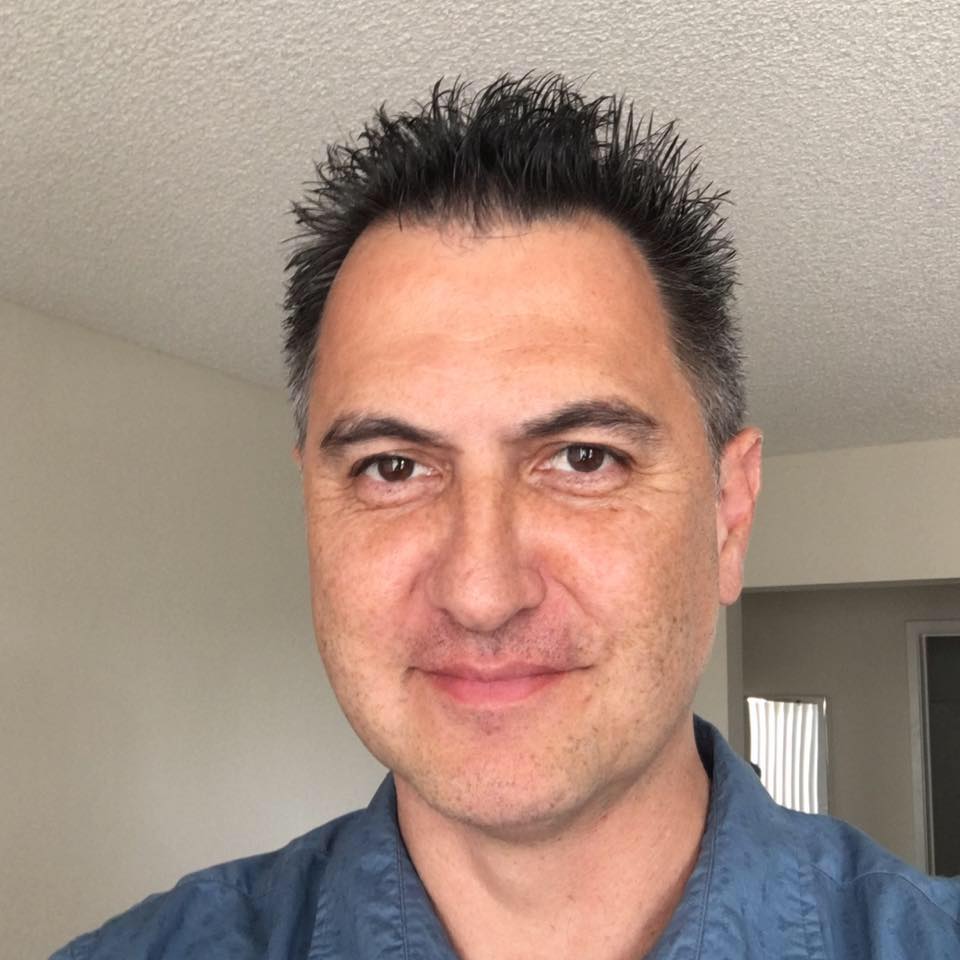 When Dan saw Kayla leaving the dealership in tears, he got curious and asked the salesman about it. Hearing that Kayla is a nursing student struggling to keep her jobs and was in danger of losing one if she didn’t have a car, Dan realized he had the power to help change this woman’s life. 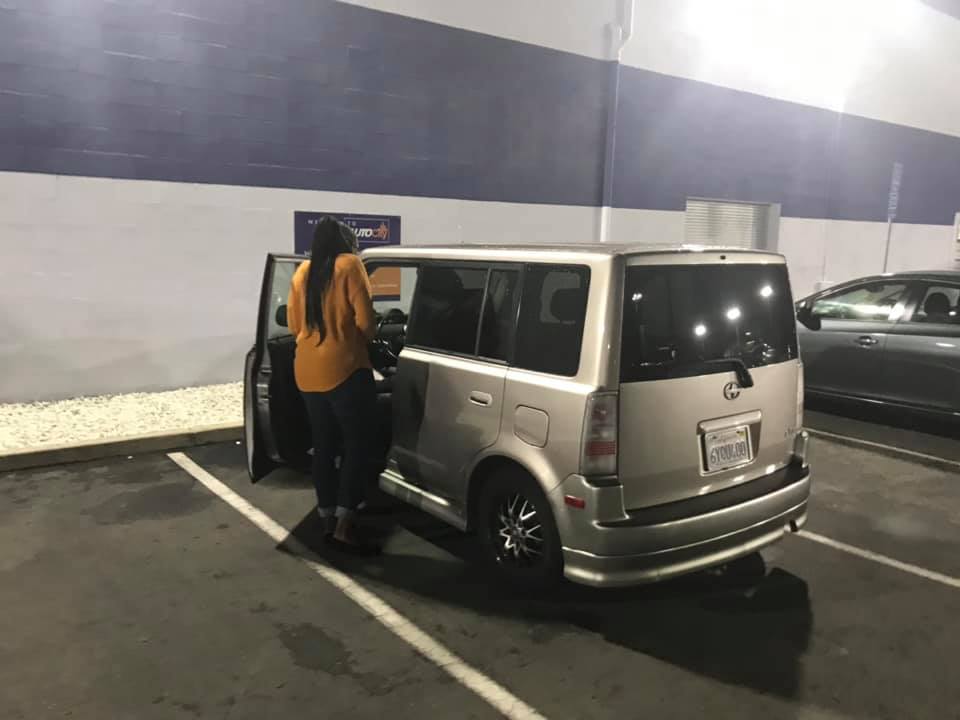 Instead of pushing through with the trade in, Dan told the dealership he was willing to simply sign over the title for his car to the young lady and he would just up the price of the down payment for his new BMW.

For Dan, it really was a no-brainer. After all, the value of the car would be much higher for Kayla than if he simply traded it to the dealership. 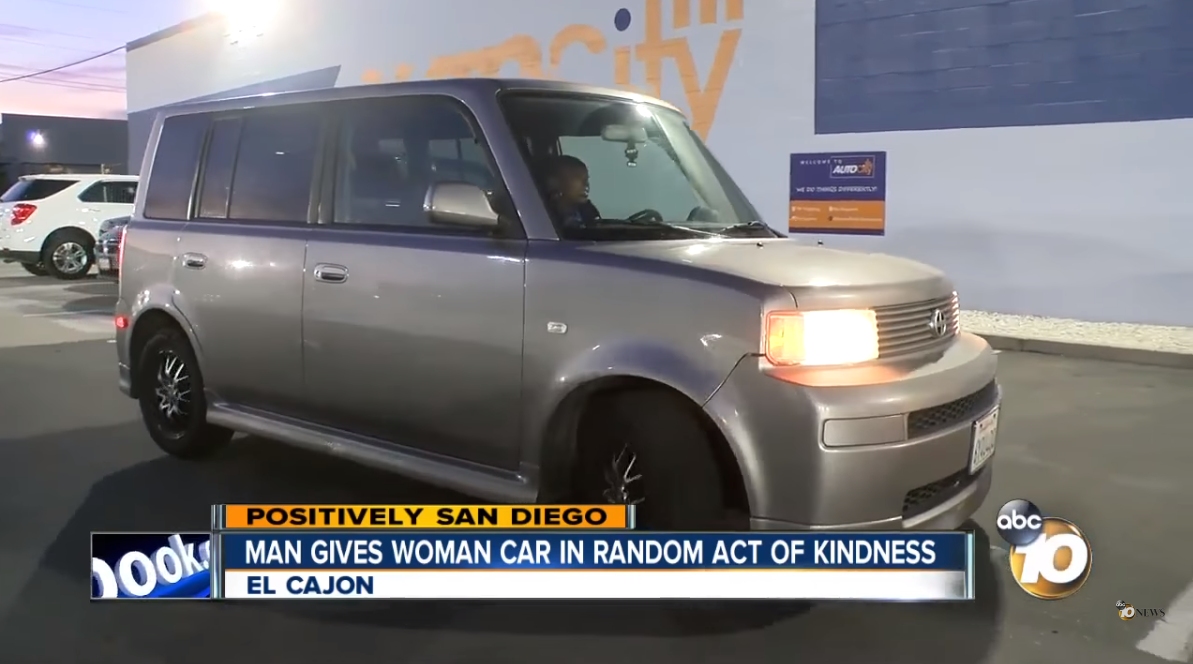 What is a Trade-in?

A trade-in is a used item, often something of value such as a motor vehicle, that is accepted by a retailer or dealership as partial payment for another item, often of similar form. For example, you can trade in an old motorcycle to pay for the down payment of another motorcycle or use an old car as trade-in for a brand-new car.