Indeed, it is a sport that not too many people take because of the risks it involves but one team found inspiration in a dog who befriended them along the way – and went through the tasks like he was one of them!

Peak Performance is a Swedish extreme racing team comprised of four members but while vying for the Adventure Racing World Championship, a furry member was added to the team after the canine followed them through the challenging 430-mile footrace in Ecuador. 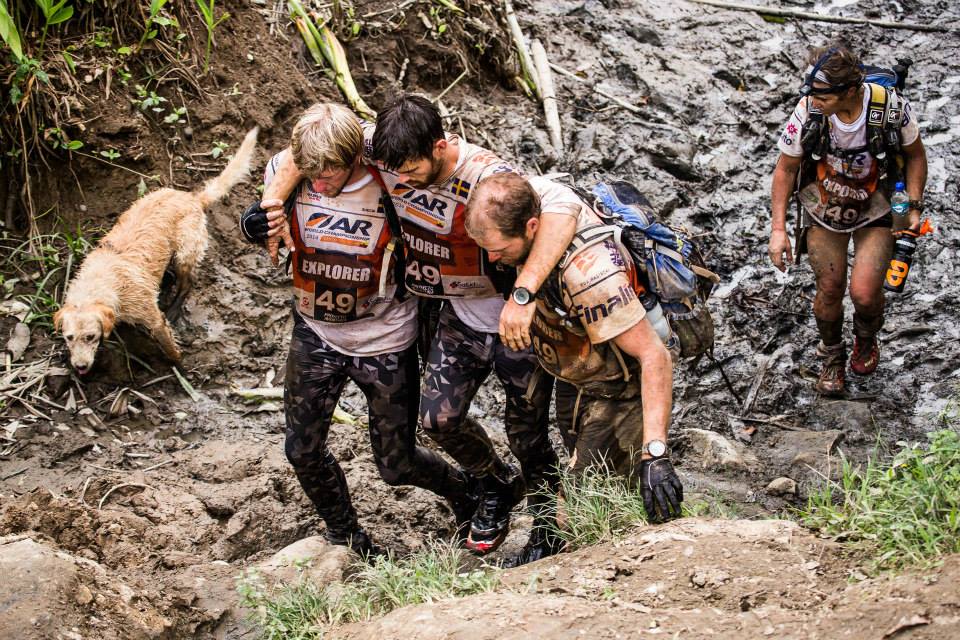 The team had already gone through several miles of the race when they met a stray dog who had been living in the forest. Seeing that the dog was malnourished and weak, team captain Mikael Lindlord gave him a meatball.

Little did they know that this little gesture would bring them a new friend for life.

Peak Performance continued on their journey, unaware at first that the dog was following them. It was too weak to keep up at first but when the team took a break, the tired and nearly wrecked dog eventually reached them. 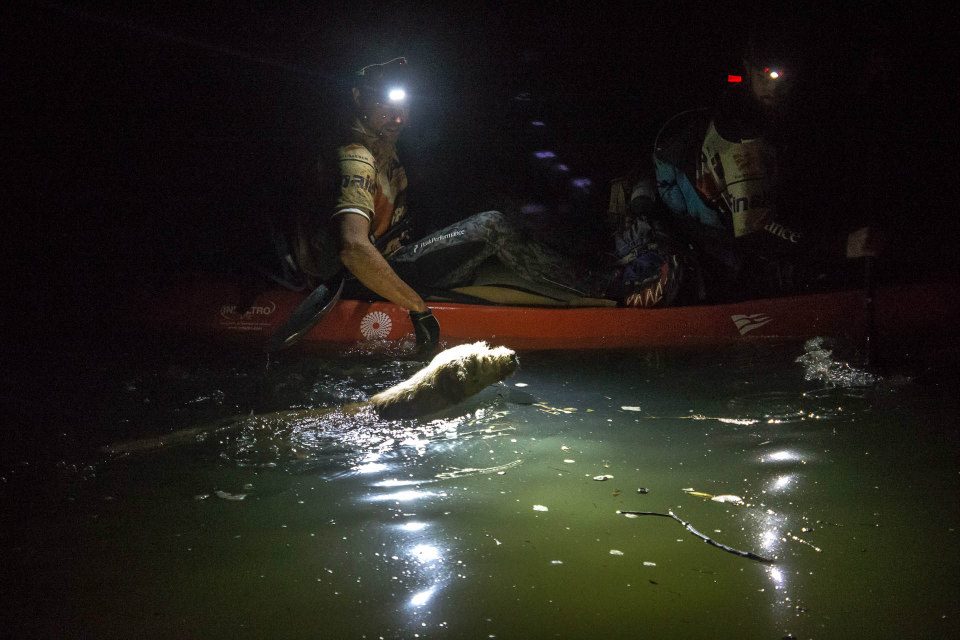 Shocked at this, the team gave him two cans of food and decided to pace a little slower for the dog to keep up. They began to feed it well and the dog would soon have enough energy to match their pace. They named him Arthur.

When they reached a river, the race officials advised them to leave Arthur behind but he jumped right into the water and swam in the freezing water to follow his new friends. They didn’t have the heart to leave him behind after that; thus, they scooped him up and brought him along on their kayak. 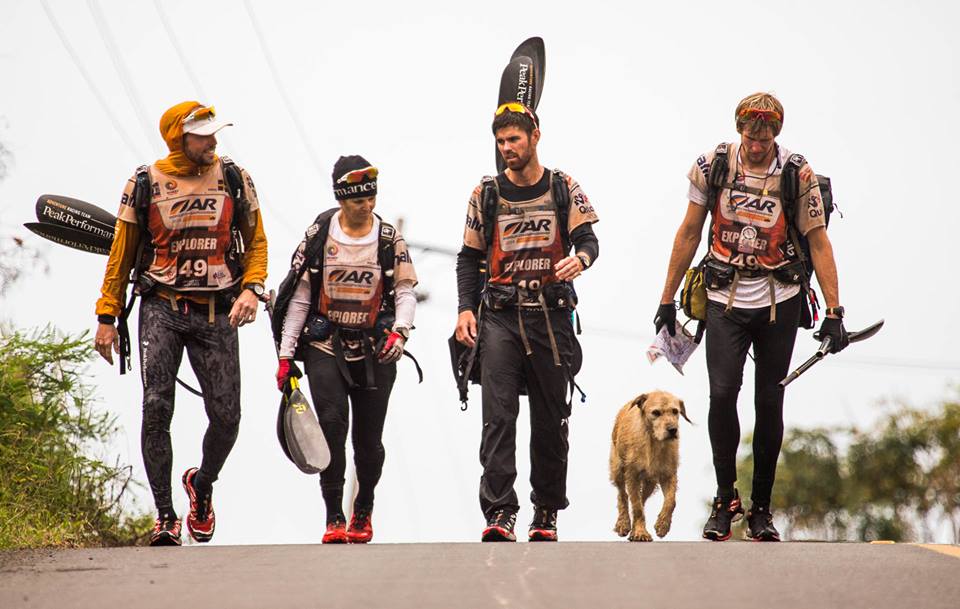 Arthur endured the difficult race even when some of the team members were almost too tired to give but they plodded on. They didn’t win first place but they were certainly the champions in Arthur’s heart.

The team raised money to bring Arthur to Sweden, adopting the dog who would become an official team member of Peak Performance! What a heartwarming story…