A few days ago, a Jordanian celebrity received much flak after making fun of a Pinay saleslady’s broken English on national TV. After the video went viral and she received harsh words from the international community, she issued an apology on her social media account.

It can be recalled that Jordanian star Mais Hamdan made fun of the unnamed Pinay saleslady she met in Dubai. In a monologue on national TV show “Lawanhos”, she recalled how the Pinay mispronounced a lot of English words while talking to a customer.

The Jordanian star was really cackling with laughter as she told the audience about the Pinay saleslady’s English errors – and the audience as well as the host laughed along. 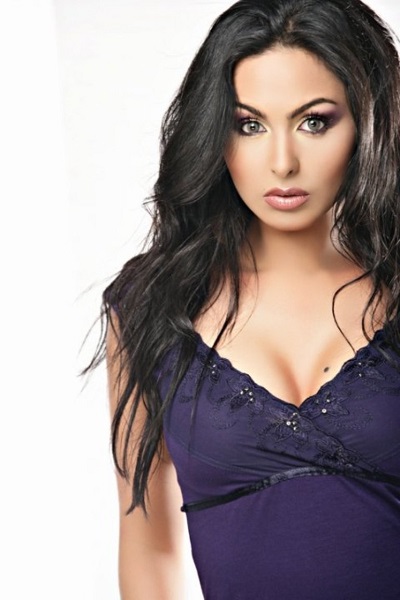 But her actions angered the Filipino community, with several people saying she should be declared as ‘persona non grata’ and banned from visiting the Philippines. Of course, such might be a little too much and she probably doesn’t have plans to visit the country, anyway, but many still believe she should face the consequences of her actions.

After receiving much flak from Pinoy netizens, Hamdan finally realized her error. In a post on Instagram, she apologized to Filipinos for what she did.

She had asked help from someone so she could make the apology in Filipino. On her post, she made a video and wrote the following caption:

(Philippines, don’t be angry with me. I love you very much.)

As of press time, the post has received over 19k views in less than 24 hours after Hamdan made it.

It is unknown whether the Pinay she made fun of even knew about the viral video and if she knew about it, whether she would accept Hamdan’s public apology.

Perhaps Hamdan is sincere now and truly wishes to be forgiven?