Many hospitals these days are understaffed and don’t have enough facilities to cater to the needs of the many patients. But this does not mean that patients should be treated like animals, no matter how poor they are.

A hospital staff member at Netaji Subhash Chandra Bose Medical College Hospital in Jabalpur in the Indian state of Madhya Pradesh was caught on video as he dragged a patient to the x-ray room in a blanket! Another person was seen trailing behind.

In a grainy video that would soon go viral, the ward boy could be seen dragging something on the floor. One might think it was a sack of something, perhaps trash, that he was moving someplace else, but netizens were quite angry to learn that this was actually a patient inside a blanket. 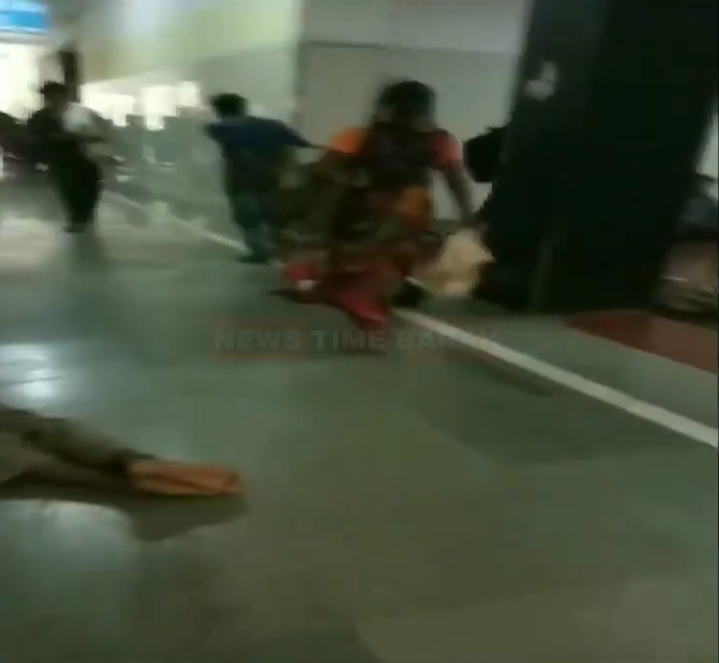 It is unknown whether the hospital had enough wheelchairs or stretchers with wheels; however, the ward boy’s actions was still met with anger. If there were no other facilities to transfer patients, dragging them across the halls in a blanket is certainly no way of moving them from the rooms to the hospital’s other facilities.

After the video went viral, Hospital Dean Navneet Saxena launched an investigation on the matter. CCTV footage taken inside the hospital confirmed what the ward boy had done. This resulted in the dismissal of both the ward boy and the security guard on duty at the time. 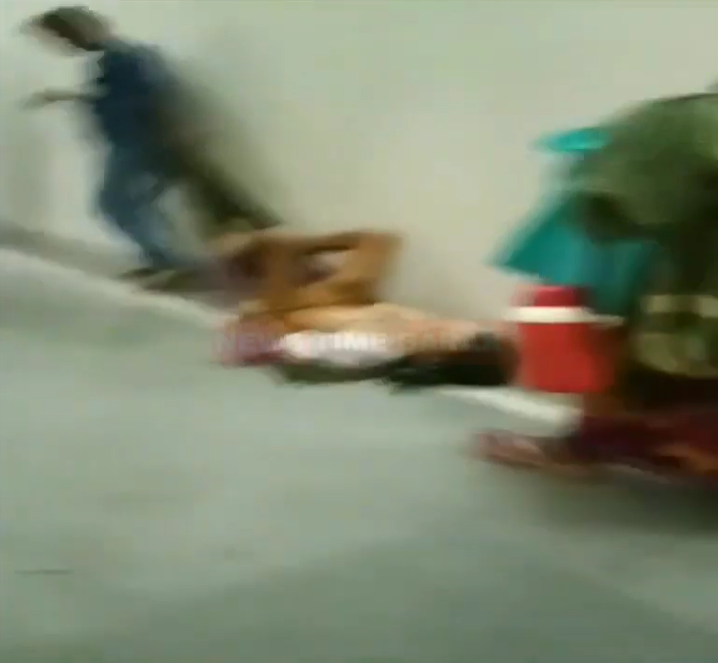 As of press time, it is unknown whether the patient filed any charges against the hospital or the staff involved. Many netizens are also wondering whether this was actually a common occurrence in the hospital or if this only happened to this particularly patient.

What are Public Hospitals?

A public hospital is a medical facility that is funded and run by the government. In many poor countries, these hospitals are often understaffed and rarely have complete medical equipment to cater to the needs of the patients.

Moreover, patients often complain that the staff are terrible and are angry all the time.