A monkey takes some hilarious selfies after snatching a smartphone from a guy’s room. Next step to closing the evolution gap? 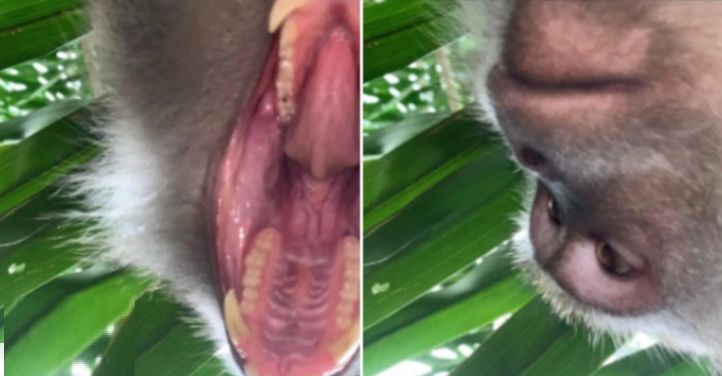 Monkeys are long known to be our distant cousins – and the similarities in their behavior with humans have also long fascinated us. Given a thing that humans utilize using our advanced knowledge, it is surprising that a lot of monkeys can either mimic humans or figure out how these things are used!

But there are times when monkeys also do things that we don’t expect animals to do – such as taking human things without permission. Though that is probably because they are curious beings and have no idea that what they are doing is actually wrong by human standards. 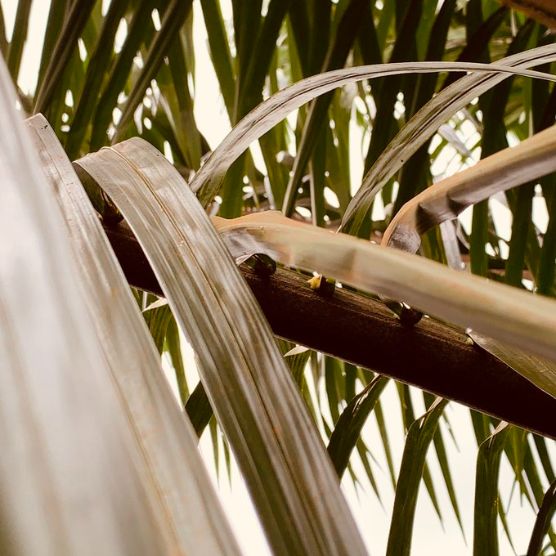 Twitter user @Zackrydz shared about an incident he experienced on September 13. He woke up to find that his phone was gone but the casing was still in his room. Puzzled as to where his phone might be, the young man could not figure out where his phone is and how he lost it, no matter how hard he tried.

What’s for sure is that it was there before he went to bed but the casing is the only thing left when he woke up.

He and his brother tried using the “Find My iPhone” tracking app on the phone but the device appears to be offline. The brothers thought about reporting the incident to the cops but think there wasn’t a break-in at their home.

But weird photos would soon come up on the phone’s cloud storage. There were lots of pictures of foliage and strange shapes that were later identified as a monkey’s body parts. There were pictures of a throat or various limbs. 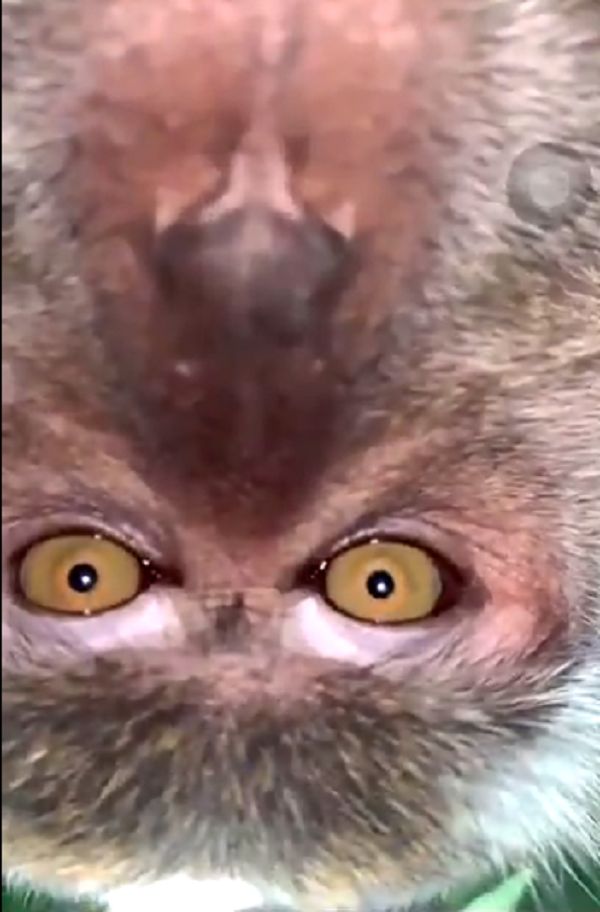 The brothers would soon realize what actually happened when monkey selfies began appearing on the cloud’s photo library. Apparently, a monkey had sneaked in while @Zackrydz was sleeping – and it eventually figured out how to take selfies! LOL.

Why Do Monkeys Take Humans’ Things?

Monkeys are curious creatures, just like humans. That is why when they see things, they could get attracted to it and take it! That’s why many monkeys are known to take things from tourists in crowded areas in some places in Asia.

Though there are actually some monkeys trained to take the items, many are really just curious.