Contrary to popular belief, dogs aren’t just charming you when they tilt their heads to the side.

According to experts, dogs tend to behave this way when you talk to them because they have the ability to empathize with humans and understand their emotions. 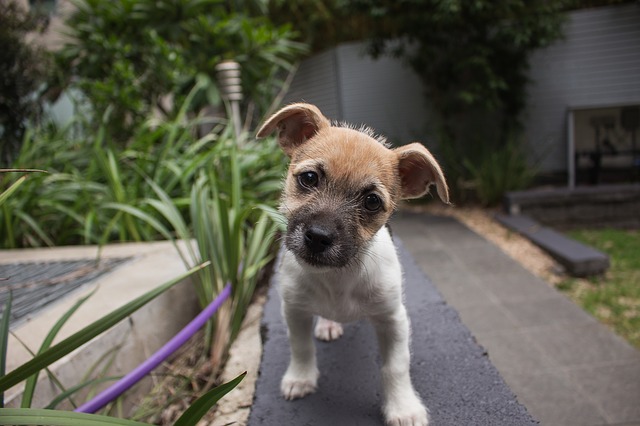 Apparently, dogs are good at reading small signals in our voices, facial expressions, and body language. To pick up certain words and tone, dogs would tilt their heads whenever you talk to them.

For example, you might notice your pooch cocking its head to the side when you’re giving it a stern telling off for chewing your favorite pair of shoes. This action actually helps them understand how you’re feeling. 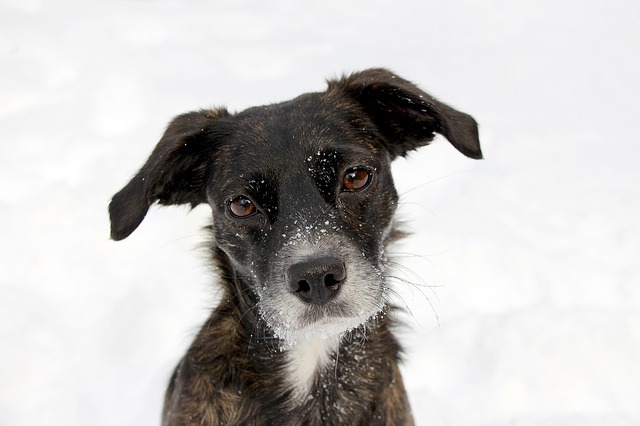 Experts have also suggested that head tilting among dogs is influenced by the construction of its ears. Dogs are able to pick up frequencies that humans are not capable of, yet their ability to find a sound source is not as good and accurate as humans. To compensate, dogs adjust their outer ears by doing a little head tilt to locate where the sound is coming from.

Coren wrote on Pscyhology Today: “It is likely that one reason why dogs may tilt their heads when we talk to them is because they want to see our faces better, and to compensate for the way in which their muzzles obscure part of their vision.”

How Do Dogs Communicate with Humans?

Since dogs and humans have rich communication systems, there is a  possibility that dogs have developed and evolved specialized skills to recognize and interpret human social-communicative signals.