A lot of us enjoy going on a vacation from time to time, visiting exciting places such as natural parks with our family and friends.

No one wants to experience a tragedy, of course, but one woman who was swimming with friends at a waterfall was able to capture on her GoPro camera the moment a man fell into the water, never to surface again. But after the man died despite everyone’s efforts, she’s now trying to make the park safer for other visitors.

Anneka Bading from Coburg in Melbourne, Australia, was swimming with friends at MacKenzie Falls in the Grampians National Park last Saturday, 5PM, when a 28-year-old Taiwanese guy fell into the water behind where she was filming. 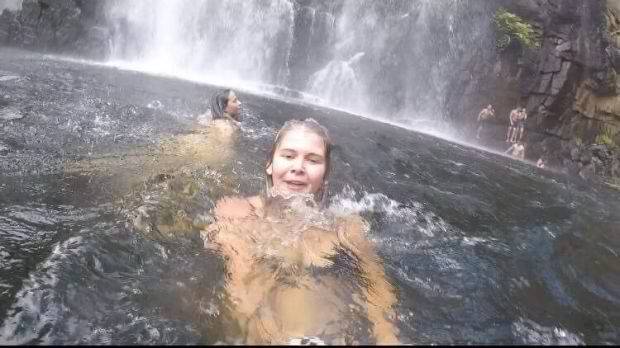 She had no idea about the drama unfolding right before the lens of her camera. Even as the guys began shouting, no one had any idea what they were talking about as they weren’t speaking English.

It was only when a girl tried to grab her selfie stick in an attempt to fish the guy out of the water that Anneka realized what was happening.

Many of the people tried to help find the guy but the water was too strong for anyone to go any deeper without harming himself as well. Even the off-duty lifeguard who was at the area to have fun also joined in on the search. 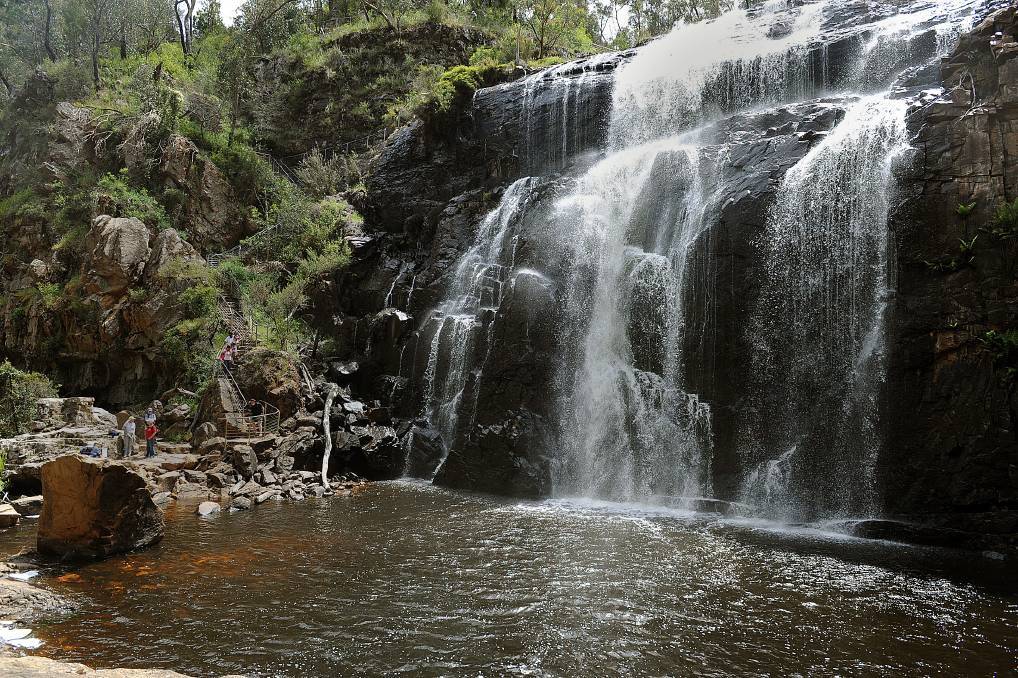 Seeing that more help was needed, Anneka tried to call emergency services but there was no cellular signal in the area. She had to run back to the parking area about a kilometer away and drove her car for 10 minutes before finally finding reception.

Emergency services told her there was a rock shelf at the spot where she said the guy had fallen into. He could have been trapped inside. Sadly, the man’s body was found a day later. 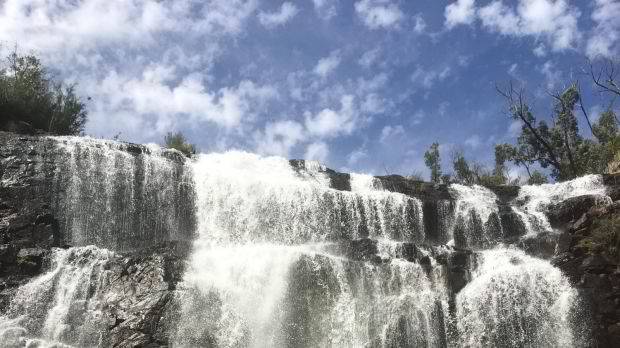 Anneka and her friends were shocked over what happened but she was angrier because there were no warning signs against swimming in that spot. She also lodged a complaint with Parks Victoria, saying the park should do something about the signal reception in the area because the guy might have been saved if emergency services arrived earlier.