Home
Lifestyle
Bus Driver in China Goes to Work in a Lamborghini!

A bus driver in China has just gained internet fame after someone shared photos of him driving to work in a Lamborghini! There were also snapshots of him riding an Audi, sparking speculations that he’s a millionaire in disguise.

After all, why would he drive settle with driving a bus when he can afford to have those luxury vehicles? Surely, he must have a lot of excess money in his hands, right?

The identity of this presumed Chinese millionaire (or billionaire!) is still unknown but photos on Chinese social media site Weibo showed that he drives either a Lamborghini Gallardo or blue Audi R8 (both cars are super expensive!). 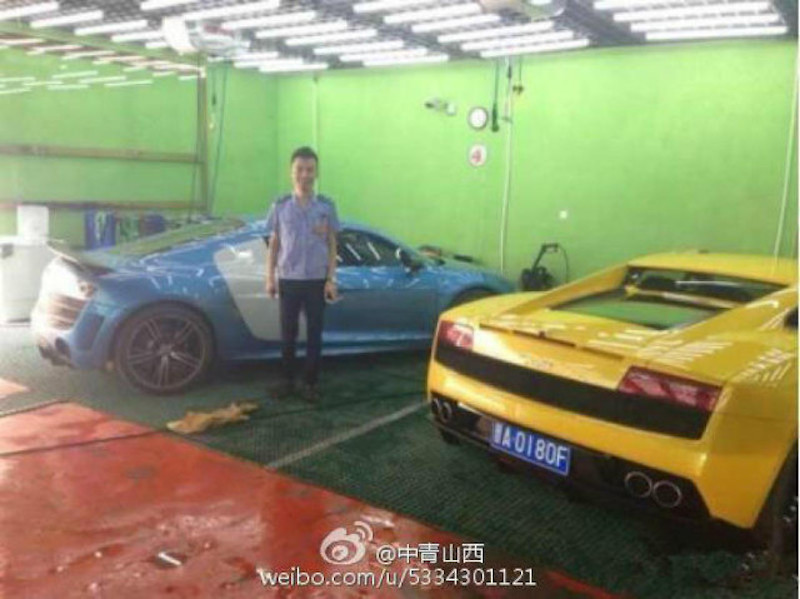 So, why is he driving a bus when he could afford these multi-million vehicles? Well, the answer is really just anyone’s guess but according to NetEase, the guy simply sees himself as an ‘ordinary citizen’, an ordinary bus driver who just happens to own a few luxury vehicles.

Hmmmm. It is quite possible that he really was just a poor bus driver who struck gold in the lottery or something but, then, if he really was a rich man who simply fancies driving a bus on his free time, who are we to stop him from doing it, anyway? 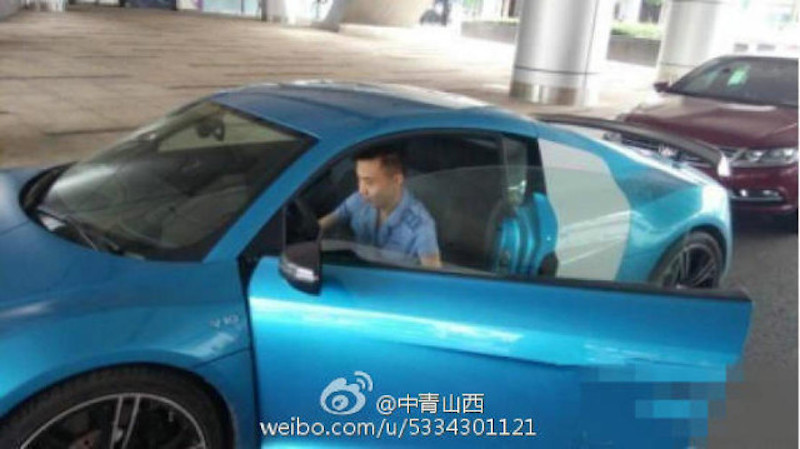 Reactions on social media vary, however. While many people could not help but express their surprise over this apparently millionaire bus driver, there were those who also bashed him for being a bus driver because if he wasn’t, then there would be one more person who would have a job – and he certainly does not need the money by the looks of his cars!

One social media user commented, “This man should resign, jobs like this should be reserved for people who need it.” But what if he really likes to be a bus driver? 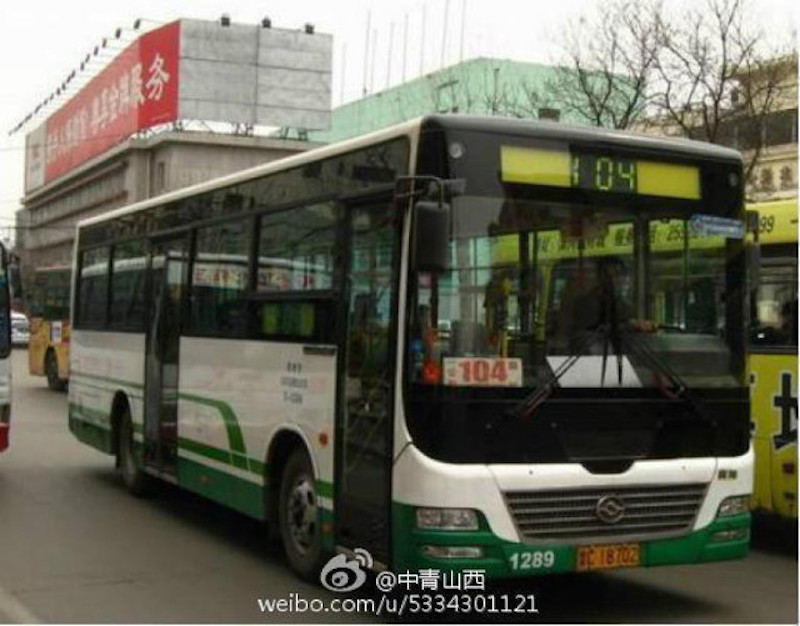 Still, many are pretty envious – and understandably so. One commented, “Give me two cars like that and I’ll drive a bus, too.”