Want to win $100 million? Elon Musk is offering this much as prize money for a climate change contest that he is set to launch some time next week. Perhaps this will be your chance to be a millionaire!

At the start of 2021, Elon Musk was declared as the richest man on Earth after his net worth crossed $185 billion! He overtook Amazon founder Jeff Bezos to grab the impressive title.

With that much money in his hands, the billionaire isn’t worried giving out a ‘few’ hundreds of millions to anyone who will win his climate change contest. He has not released the details of the contest yet but promised to do so next week. 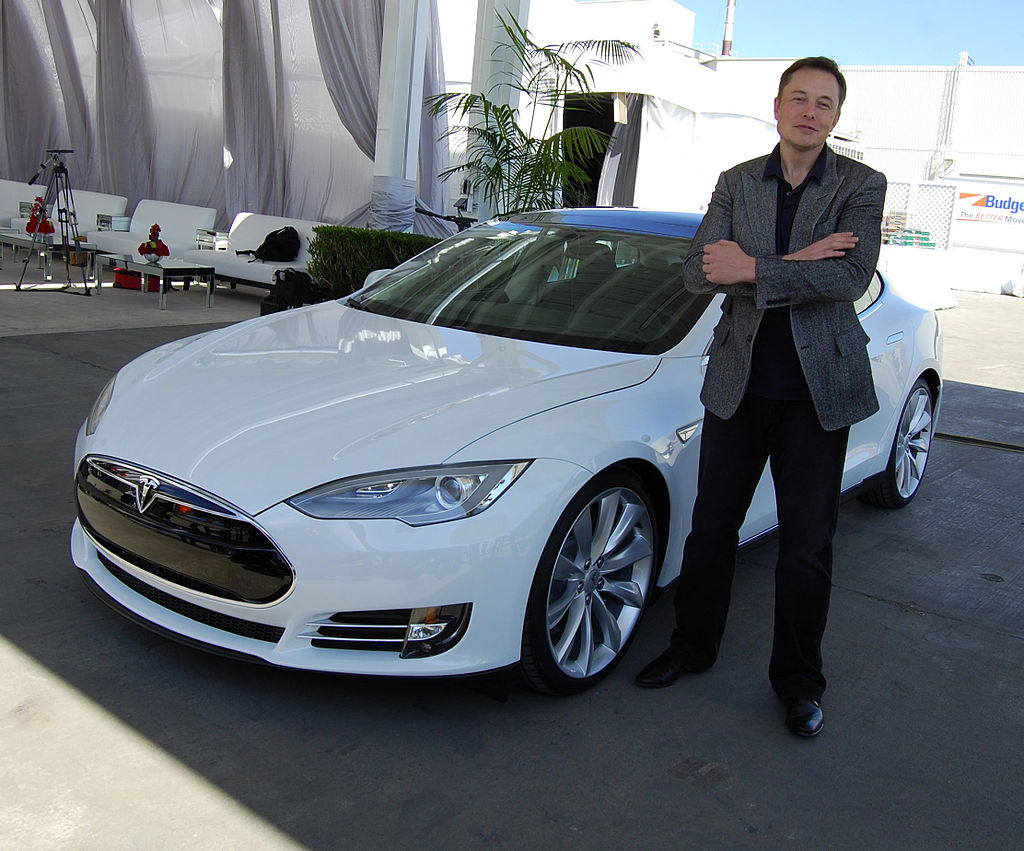 Maurizio Pesce from Milan, Italia, CC BY 2.0, via Wikimedia Commons

One thing is for sure, though: the prize money will go to the winner of the climate change contest with the theme relating to carbon capture technology.

“I am donating $100 million toward a prize for the best carbon capture technology,” Elon tweeted on January 22.

This is obviously part of his advocacy to help save the Earth. It can be recalled that Elon started his Tesla company with the hope of producing eco-friendly vehicles. Elon has long been trying to help find a solution to climate change and global warming.

Carbon dioxide levels continue to rise in the atmosphere, leading to climate change and global warming. As humans continue to produce a lot of greenhouse gases, the Earth continues to become warm. This leads to a lot of problems, including the loss of many glaciers and the rise in sea levels.

Trees have the best carbon capture technology, with each mature tree able to get as much as 48lbs of carbon from the atmosphere each year. The captured carbon is stored in the tree’s fibers, trapping it there for generations to come.

But nature can’t cope with the fast rate that humans are producing carbon dioxide right now. So, Elon hopes that someone will be able to develop the technology to capture carbon dioxide from the atmosphere and store it, just like the trees do. 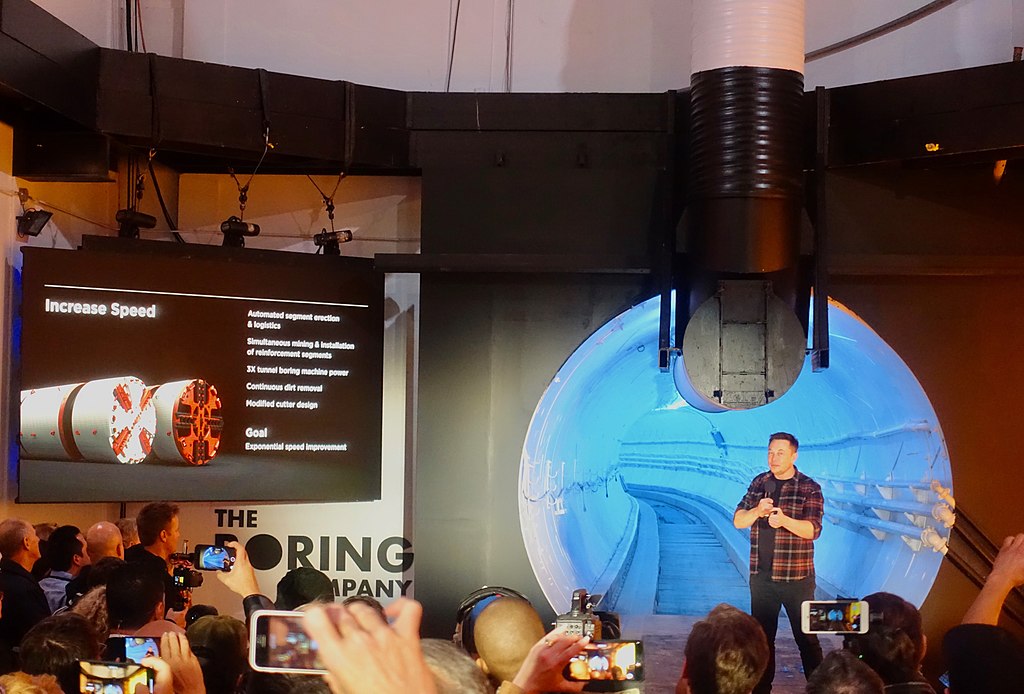 Are you ready to take part of the challenge and win $100 million? That sounds really cool!

What are Greenhouse Gases?

Greenhouse gases are primarily comprised of water vapor, carbon dioxide, methane, nitrous oxide, and ozone. These gases absorb infrared radiation, trap and hold the heat in the atmosphere. This leads to rise in global temperature.

The more greenhouse gases, the higher the Earth’s temperature will be.