The “NatGeo Earth Day Run 2017” was held last Sunday, April 23, 2017 to raise awareness on protecting the Earth but it seems that the organizers and the runners have forgotten the main reason why the event was organized in the first place!

In photos taken during the event, runner and environmentalist Romina Lim shared that the amount of trash generated in the eco marathon actually defeats the purpose of the said event!

After all, if these people joined the run to encourage others to help save the Earth, then, they should also do their part in saving the Earth – not create trash that could further pollute our environment! 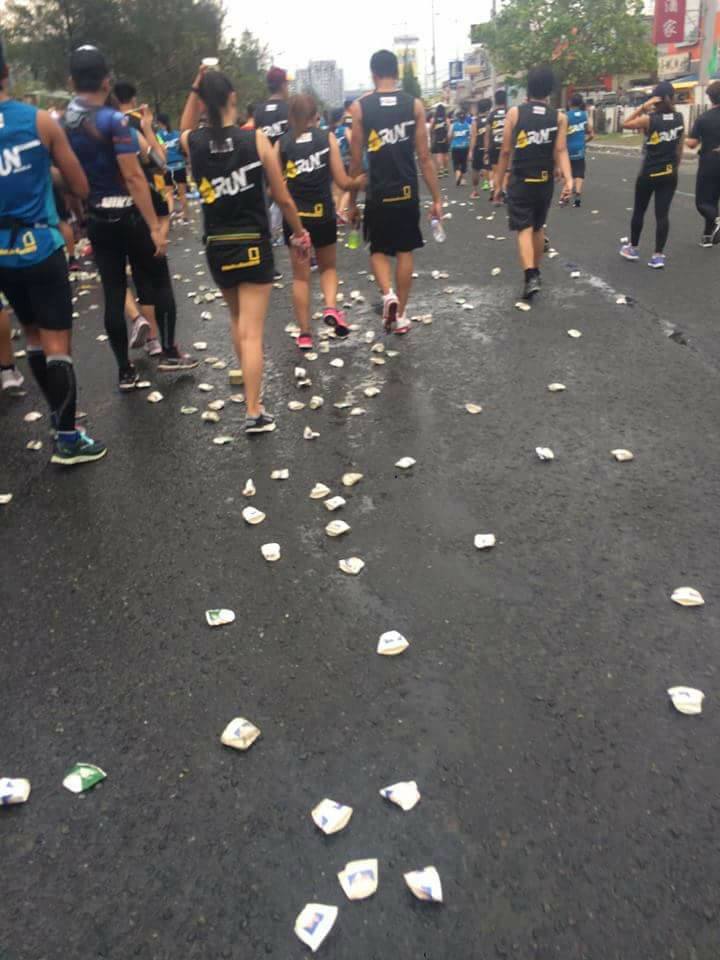 Lim acknowledged that the organizers did assign people to clean up along the route after the event; however, she pointed out that if runners were only instructed to bring their own bottles, then there wouldn’t be trash to clean up.

Aside from that being one less task for the organizers to deal with, it would also help the environment. For an eco marathon like the NatGeo Earth Day Run, such things should be made priority because it is their main goal!

Lim has also pointed out that the “BYOB” or “BRING YOUR OWN BOTTLES” rule has been done in previous runs – and such campaigns were effective; thus, she hopes that in the future, organizers would consider this option, not just for NatGeo runs but also for other fun run events. 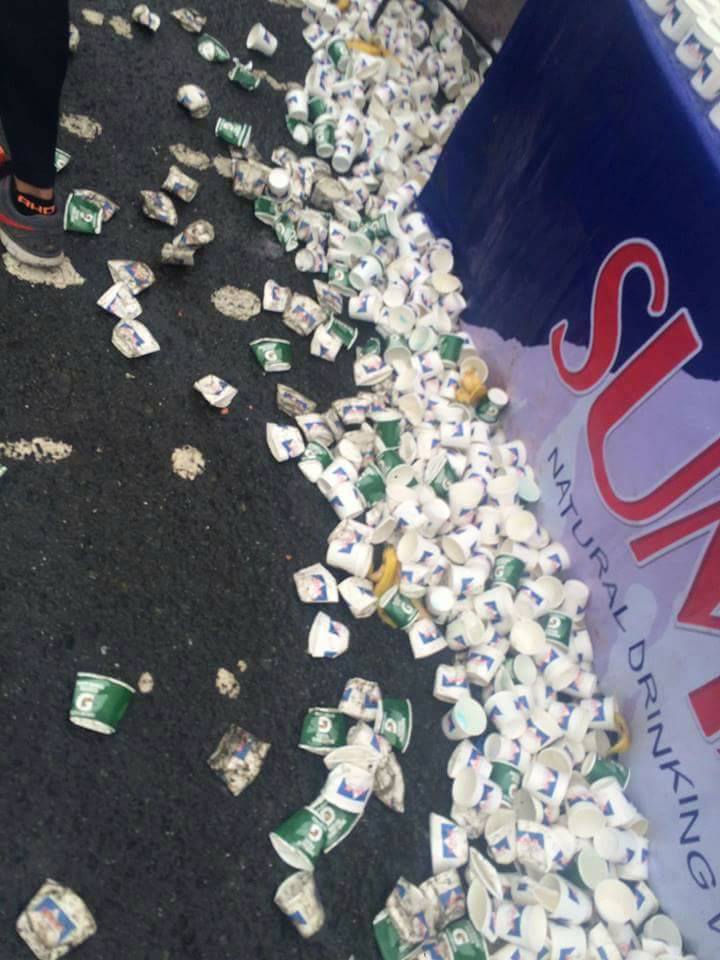 In summary, she wrote:

The point of this post is to BRING YOUR OWN BOTTLES. I think this is the best option for everyone bc (1) we need not generate trash from the disposable cups, (2) runners can save time because they do not need to regularly stop at water stations, (3) runners will also have a constant source of water if they bring their own, (4) organizers do not have to spend money on disposable cups, and (5) people would not have to clean up after the event.

What is Earth Day?

Earth Day is an annual event celebrated on April 22, with activities planned across the world. The first Earth Day was celebrated in 1970.