Caught on camera! A dog fakes a limp to get more treats from passersby but appears to understand that the trick didn’t work when the passersby simply laughed at its antics. Cute, eh?

Everyone knows that dogs are such smart creatures, but they can be tricksters, too – or is that also part of their being so smart?

Take for example this video of a dog that faked a limp to get more treats from passing motorists and pedestrians. 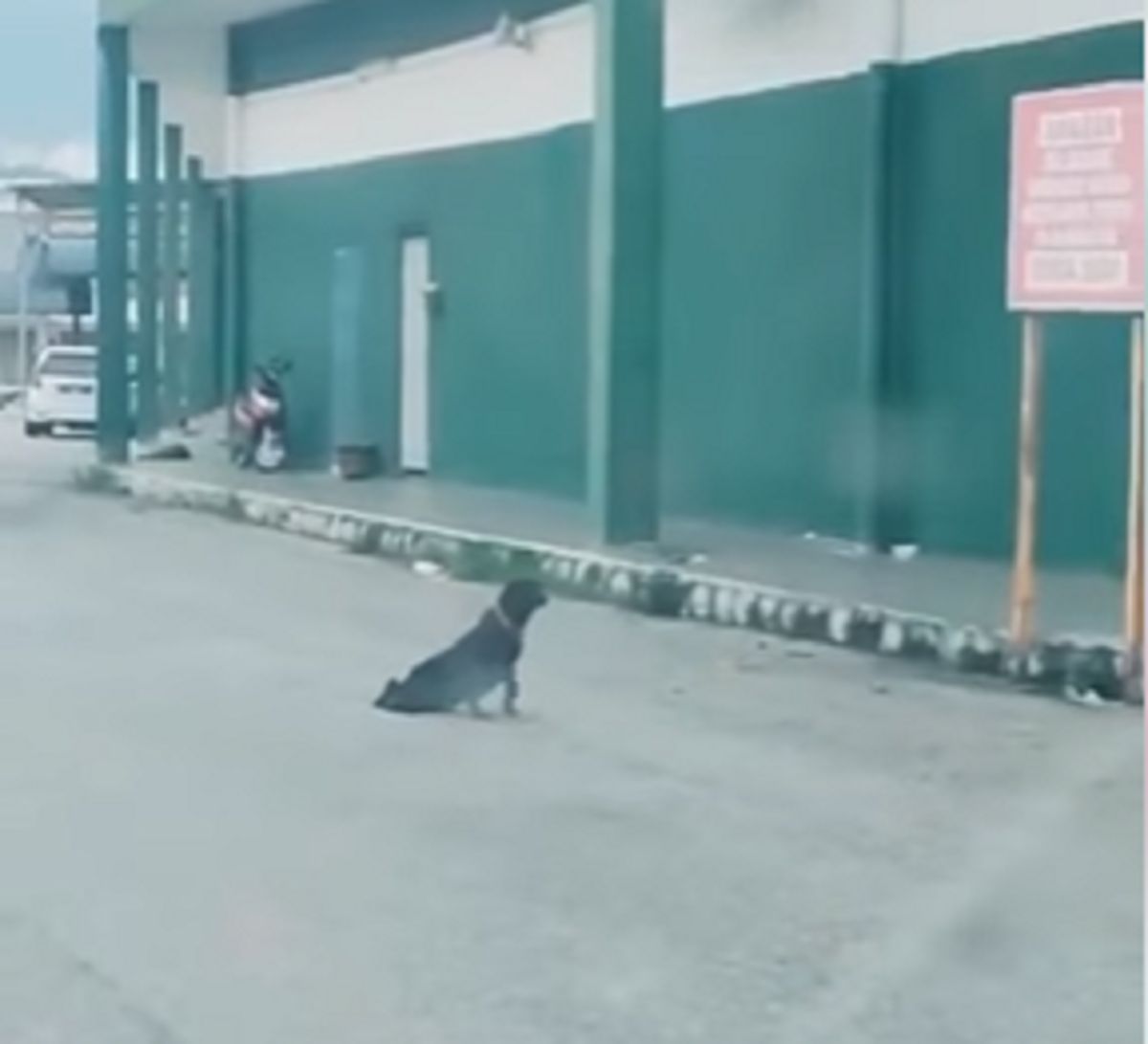 At first glance, you would think that the dog had met an accident or something because it had to drag the lower half of its body as it crossed the street.

Motorists had to drive slowly to avoid hitting the poor creature.

On and on it dragged itself around, crossing from one part of the street to the other. Perhaps it was looking for food? Well, not really. 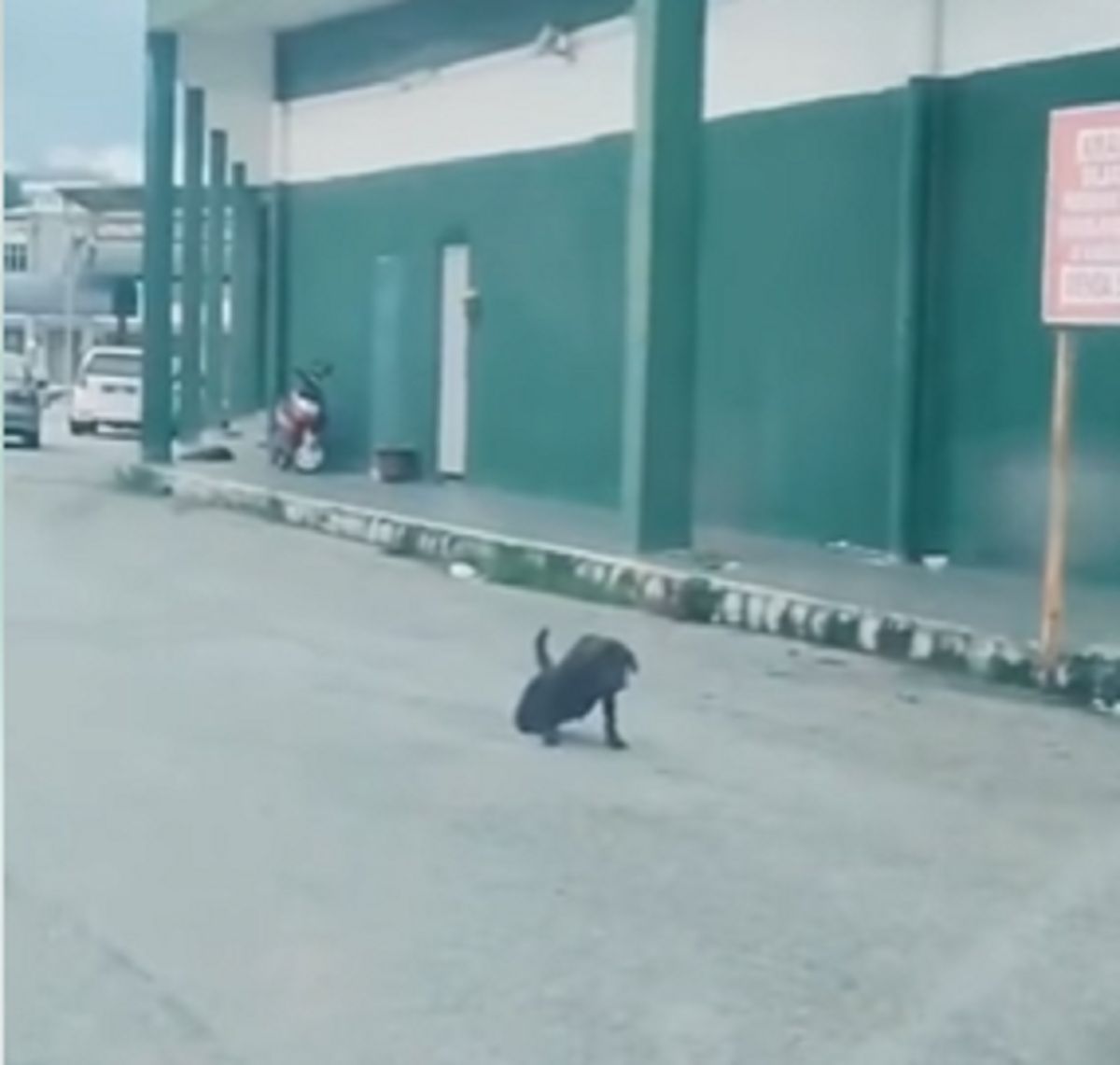 It turned out that the dog seems to understand that humans take pity on poor creatures in need of help and would give it more food.

The video was taken near Econsave in Jelapang, Perak in Malaysia. 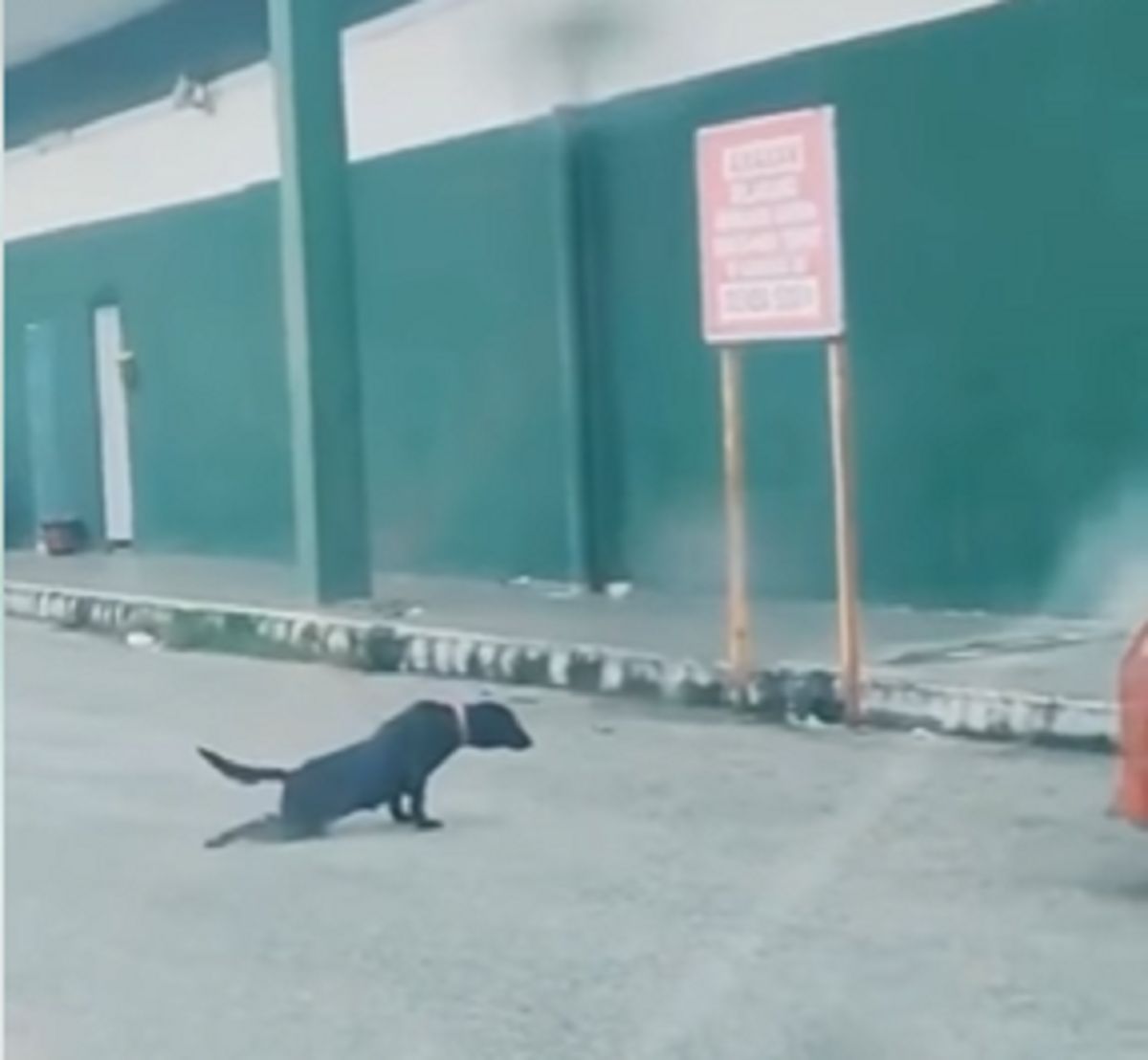 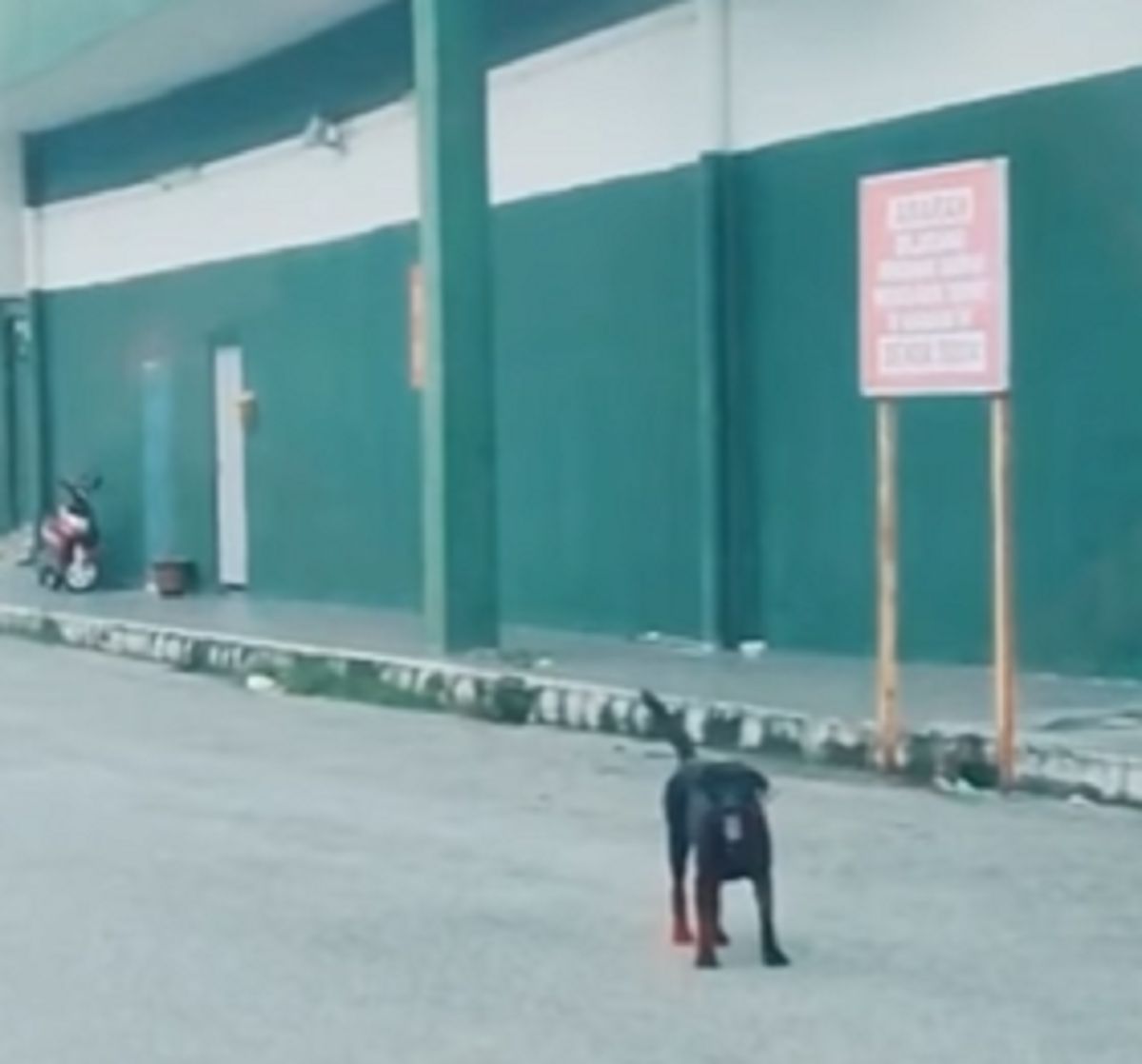 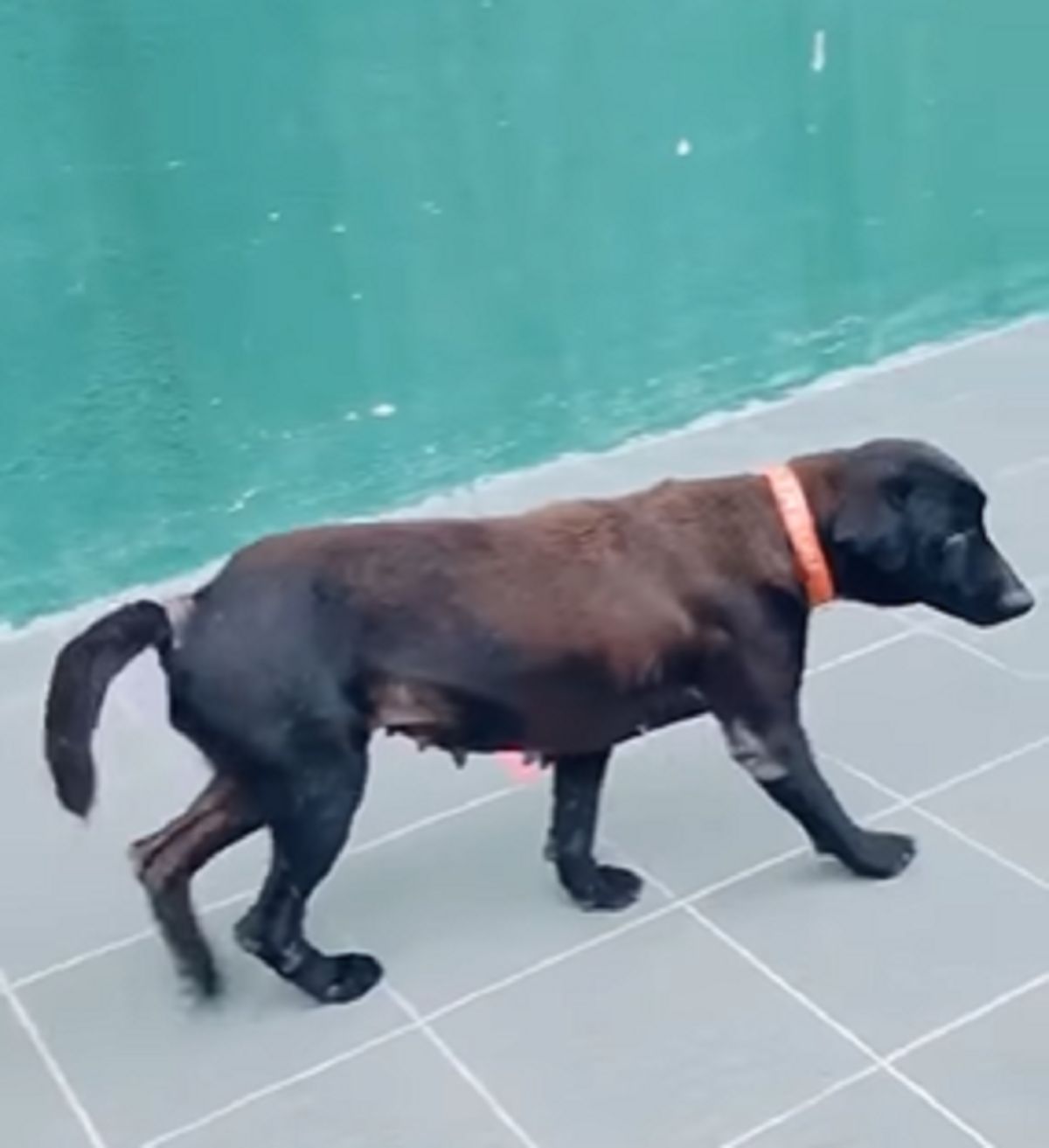 The uploader knew this particular dog’s antics after getting “pranked” the first time she had watched the same dog do this before. So, she took a video the next time she saw the clever dog.

“I’m sure this dog is not a victim of a hit-and-run. I was fearful that it may be sick or hurt,” the video uploader explained.

“I can’t believe it pranked me on the first day of Hari Raya Aidilfitri.”

What do you think of this clever and its prank tricks? Do you think it’s actually hurt?

Why Do Dogs Fake a Limp?

It’s not entirely known why dogs fake a limp but it’s a learned behavior that can eventually turn into a habit. If that happens, then the dog might actually develop a real injury.