Two friends who were swept out to sea have nearly lost hope that someone would save them, especially because no one even knew they were there. But almost immediately after praying and shouting for God to help them, they were rescued by a boat which was aptly named “Amen”. 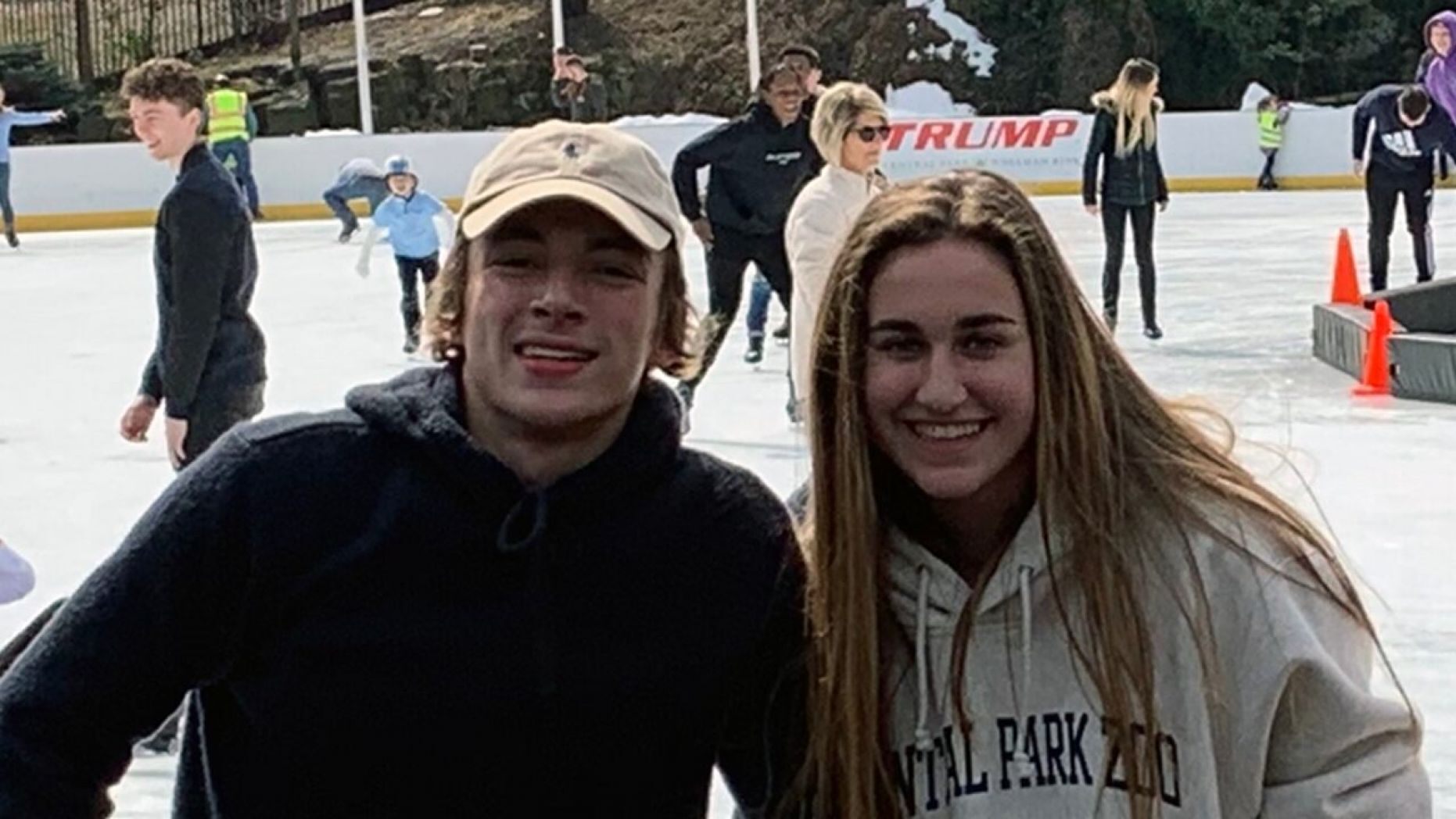 The high school seniors were just having fun at the beach as they swam on the shore when they realized that they were being swept by the current away from the coastline. Although both were strong swimmers and had athletic bodies, they were soon exhausted after swimming for 2 hours, trying to get back to shore.

They eventually lost track of the time they were swimming or how far they were from the shore, but the two managed to stay close to each other. Almost ready to give up from exhaustion, the two decided to pray.

“I cried out, ‘If you really do have a plan for us, like, come on. Just bring something,” Tyler shouted to God and to one in particular as they were alone, out at sea.

Moments later, they were rescued by Captain Eric Wagner and his crew on board the “Amen”. The group was en route from Delray Beach to New Jersey when the captain thought he heard someone shouting. 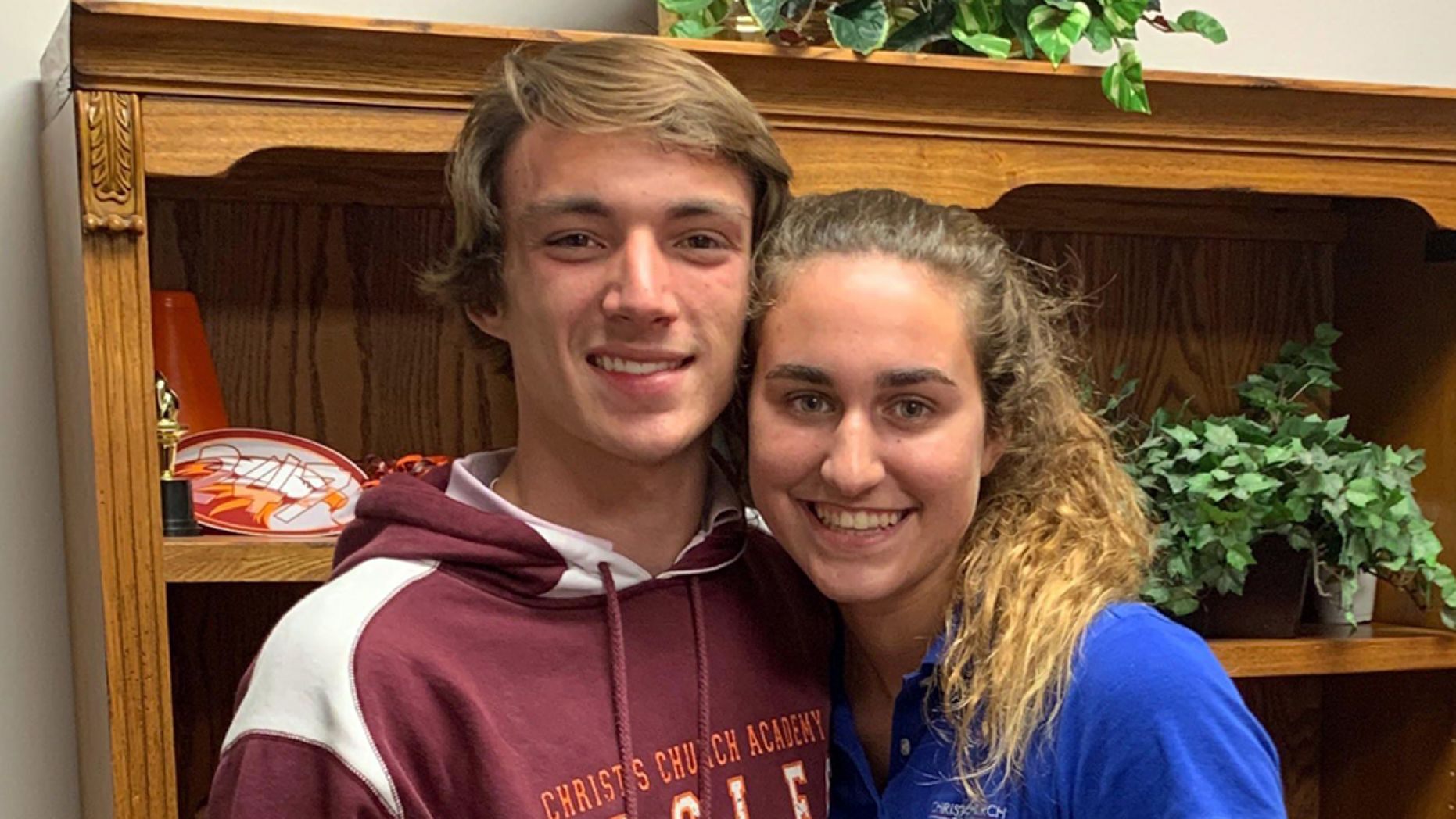 “Over all the wind, waves, and engines, we thought we heard a desperate scream. Exhausted and near the end, the boy told me he called out for God’s help. Then we showed up,” the captain told reporters.

“I told them the name of the vessel, that’s when they started to cry. The young couple was gracious and grateful to us and to God. It was the latter all along.”

While it might just be a coincidence, the rescue was quite a miracle considering how the crew heard the teen’s shout amid the noise the boat was making.

Christ’s Church Academy was grateful to the captain and crew of the “Amen” for rescuing the teens. 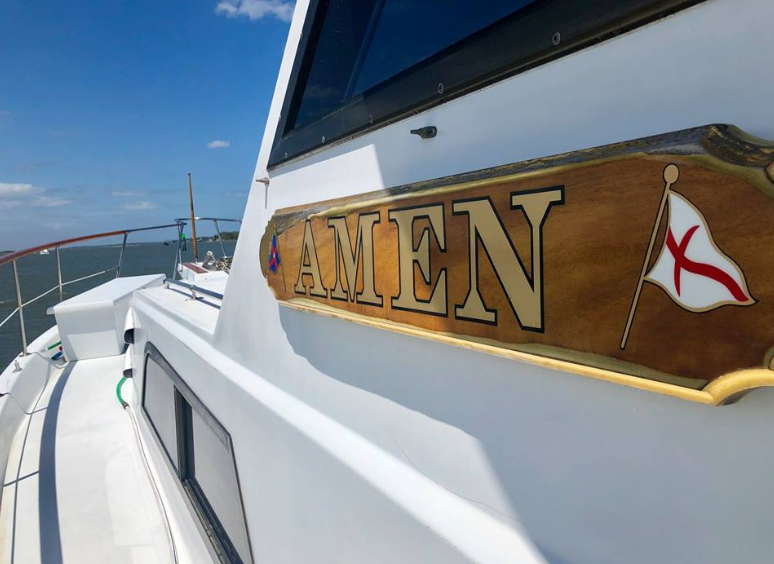 Tyler was certainly the happiest of all as he shared the miraculous story.

“There’s no other reason, no other explanation in the world other than God,” he said.

Thank God these two were safe…