An adorable dog recently went viral after a video showed that it goes to the market to buy fruits on its own – and just brings a basket and some money in it. The dog would even pick some of the fruits it wants to get from the seller! Wow. Isn’t that impressive?

Dog Goes to the Market

Remember the old nursery rhyme that says, “This little pig went to market…” and so on? Well, we still haven’t seen a pig going to market, but one dog recently went viral for doing just that! 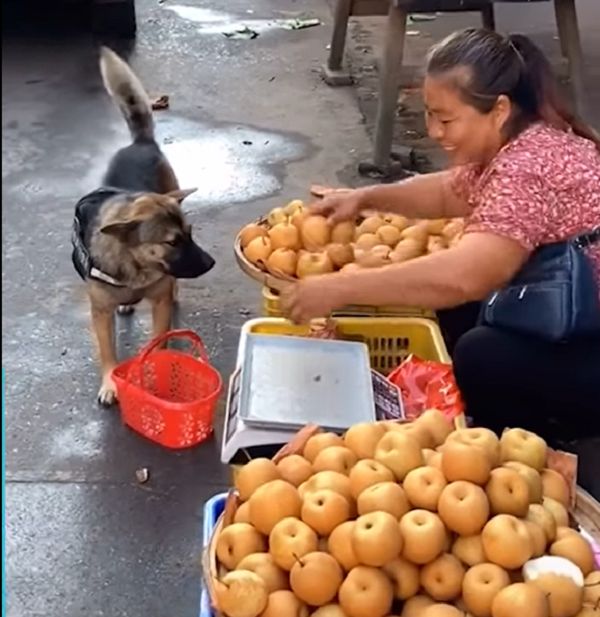 In a clip posted on Facebook page Woof Woof, a dog could be seen walking towards a street vendor with a basket.

Obviously, it’s carrying the basket with his mouth since it can’t carry it with its paws – but what really impressed netizens is that the animal appears to be alone and knows how to buy fruits! 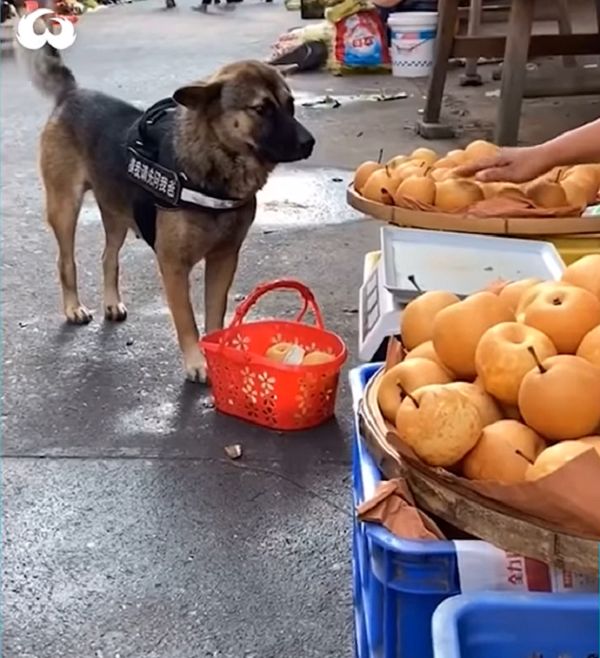 It’s possible that this seller is the one he always goes to every day, but what’s really nice is that he puts down the basket in front of the seller and appears to know exactly what he had to do.

Then, the seller carefully placed the fruits inside the basket and told the dog to wait for the change.

But even after receiving the change, the dog didn’t go away. Apparently, there are times when it wanted to pick some fruits on its own. 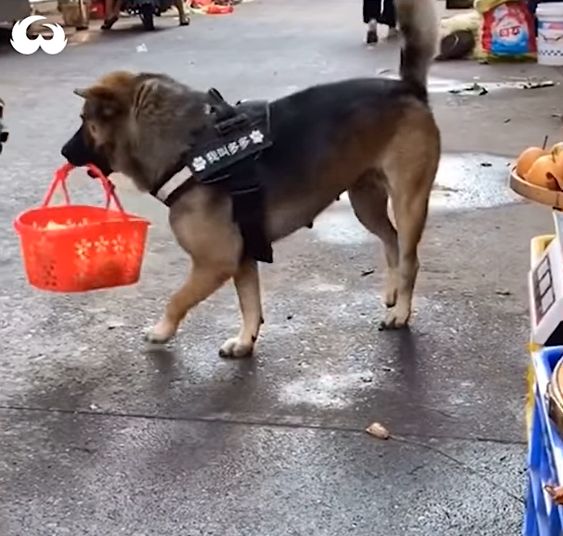 So, the seller let the dog pick one more (and perhaps charged that for the next purchase?) and the dog happily picked up the basket and went back home. Isn’t that a clever animal?

This is not the first time that a dog was caught on camera as it went shopping. There were many instances of dogs being trained to do the same thing.

One dog went viral for repeatedly taking a unicorn from a shop, prompting cops to buy it for him.