A little boy rushed out the door to give the pizza delivery man a surprise hug. It was a sweet, unexpected moment that brought smiles to everyone’s faces. But his mom would later discover that the hug meant so much more for the pizza man who had actually just lost his daughter the previous week! 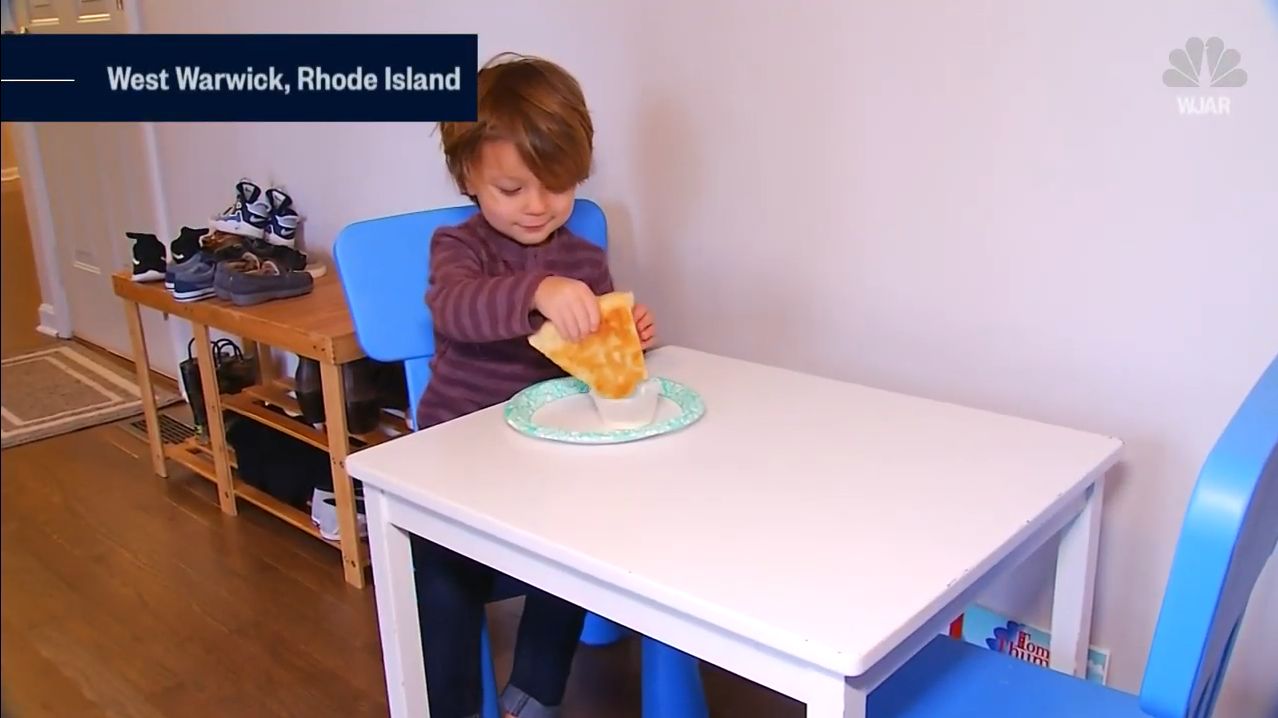 Lindsey Sheely shared that the family was just having pizza night at their home in home West Warwick, Rhode Island on Saturday. So, they called for pizza delivery service.

At around 7PM, pizza delivery driver Ryan Catterson rang the doorbell to bring the family’s pizza. He was walking back to his vehicle after receiving the payment when Lindsey’s 2-year-old son, Cohen, rushed past the door to give Ryan a hug. 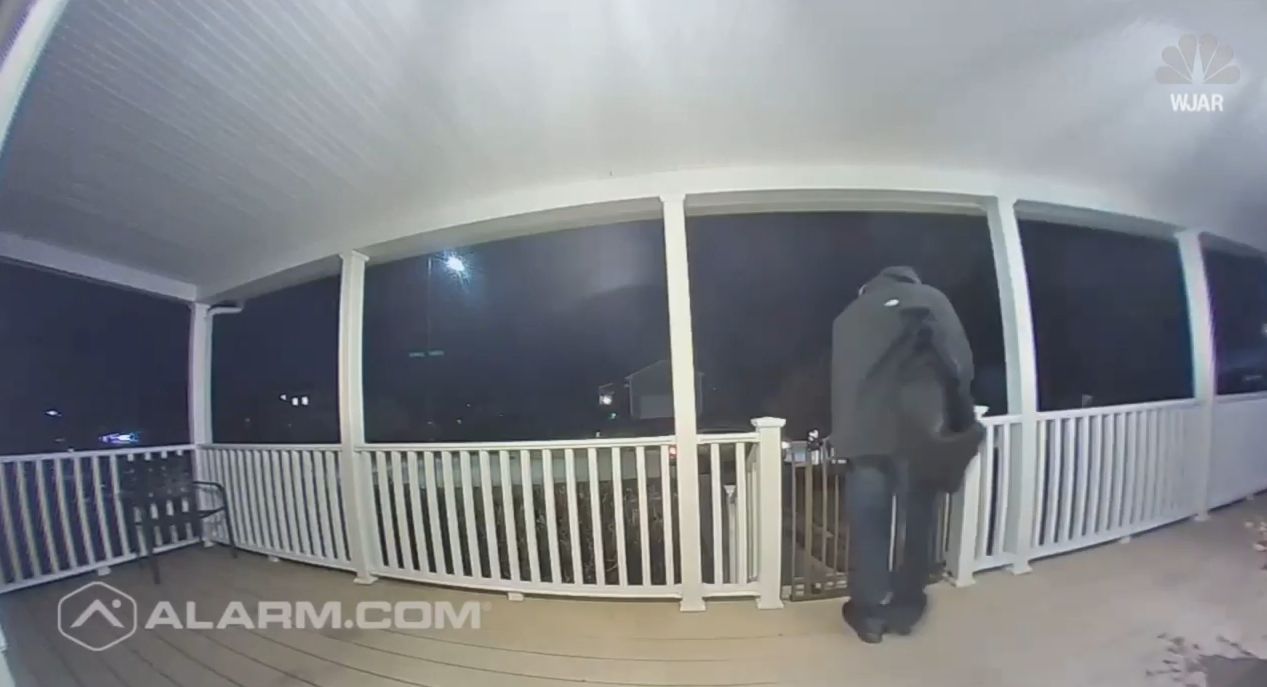 “As Ryan was walking away, my son just bolted past me, ran out the door, and put his arms up and just gave Ryan a big hug. Ryan just leaned into it, was really cute, really sweet. My son even tried to give him a kiss,” Lindsey recalled. 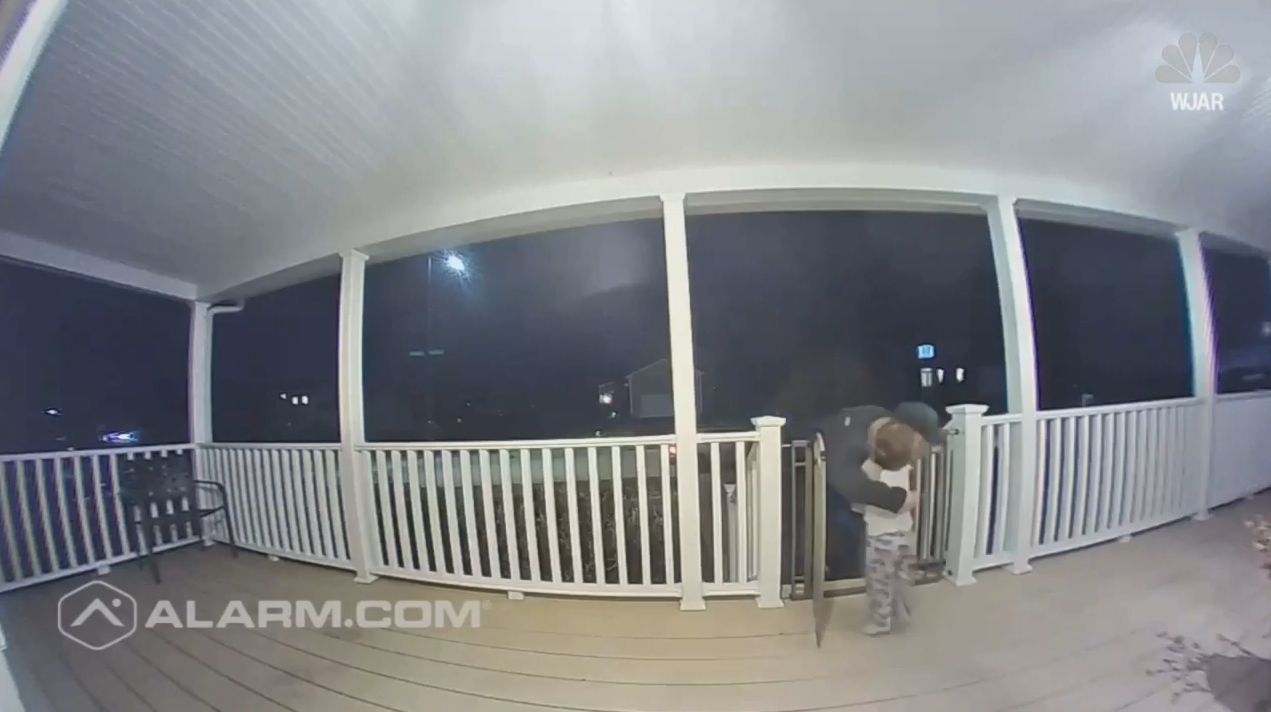 Lindsey was so amused by what her son had done as it was totally unexpected; he had never done that to a pizza man before. She thought it would be sweet to post the video of the moment; thus, she checked the footage from their doorbell CCTV camera. 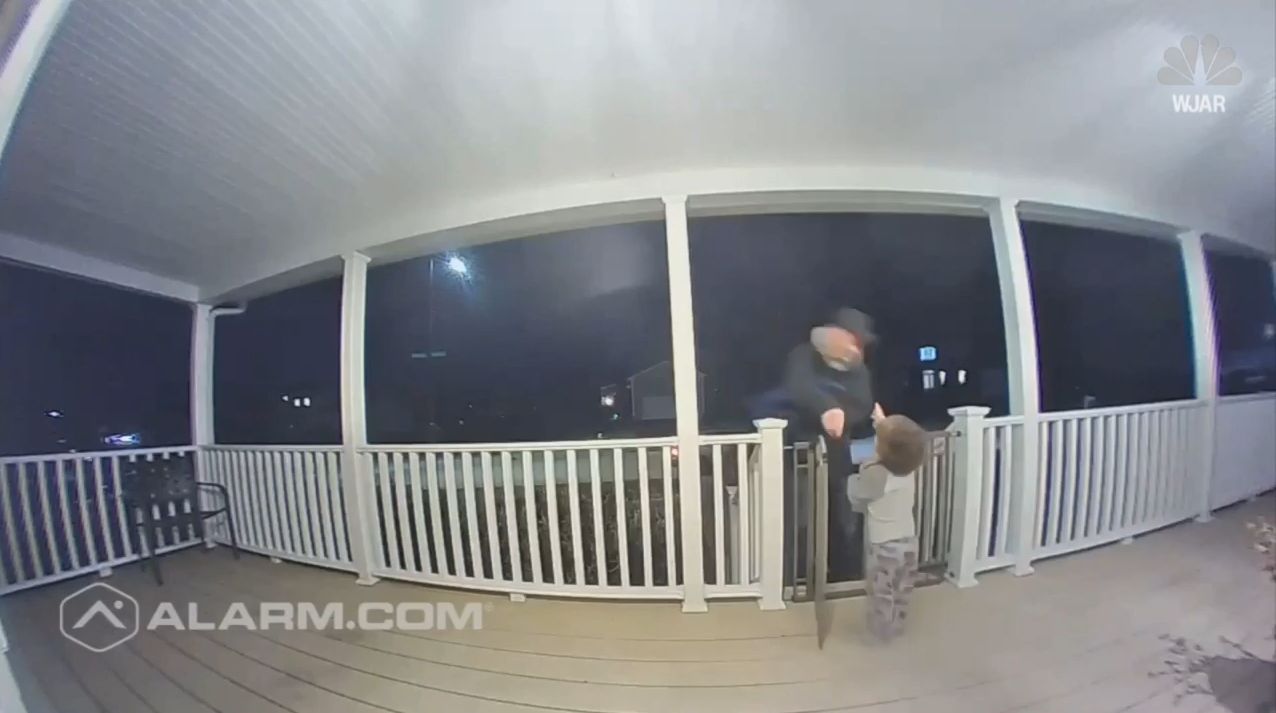 Soon, the post would go viral and reach Ryan. 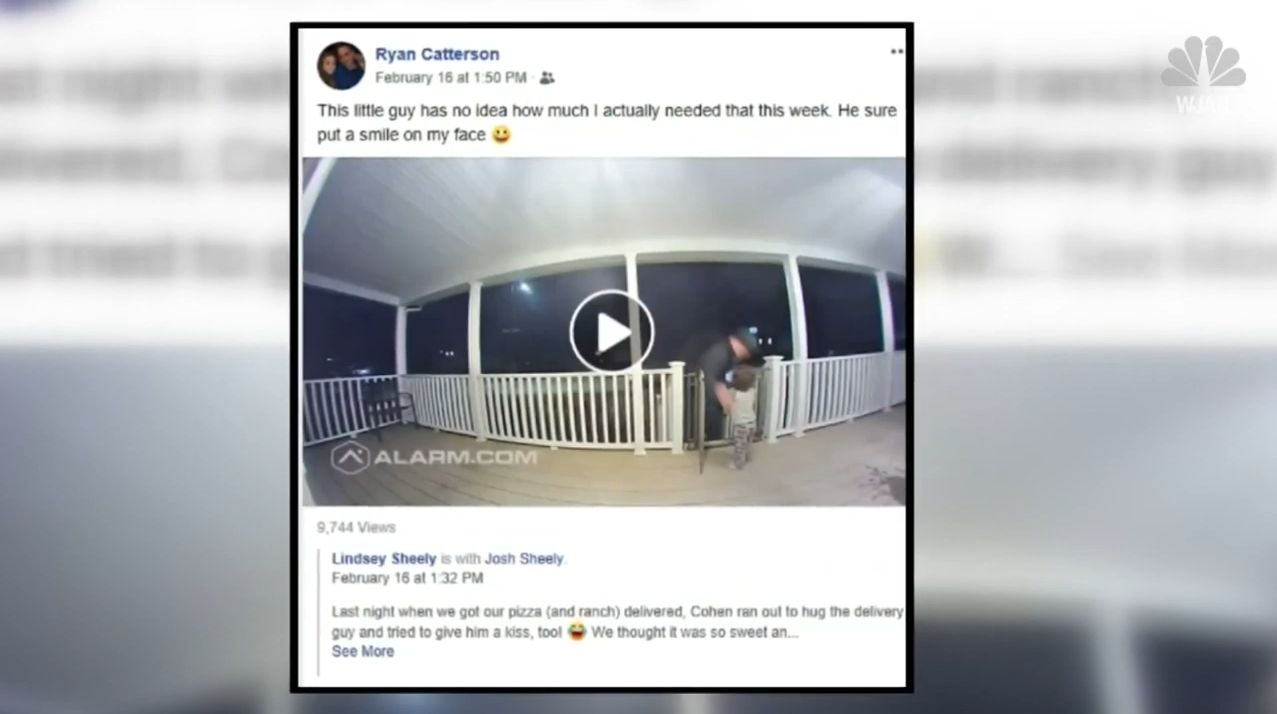 “Someone saw that I posted it, and told Ryan about it, who reached out to me. He’s like, ‘I think I was your pizza man would you mind if I shared that?’” Lindsey shared. 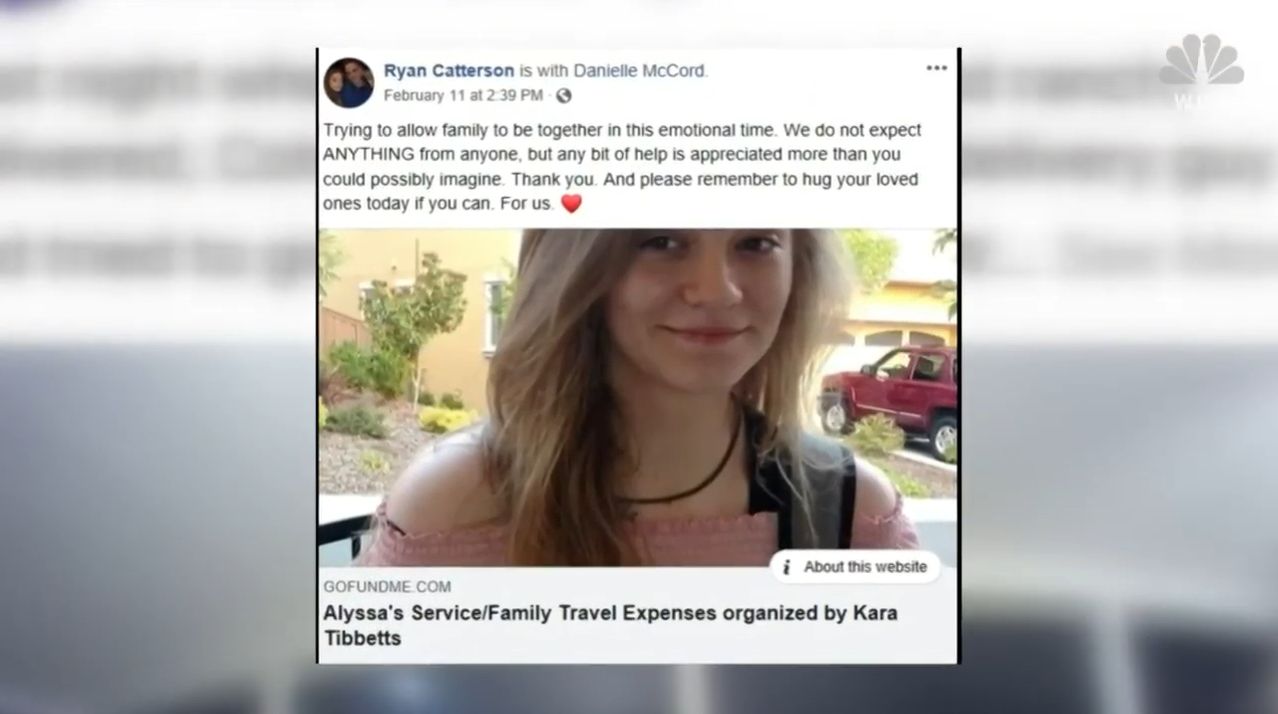 She agreed and they would soon become friends on social media. But scrolling through Ryan’s account, Lindsey was shocked to learn that he had actually lost his daughter just a week prior to that hug moment.

There’s some debate over the need to tip the pizza delivery guy but many suggest that you do it, particularly if you are always ordering pizza. It is said that if you do that, these pizza delivery guys will make sure you get your pizza first when making many deliveries at your area.