Loyal dog Paco was spotted lying motionless and grieving at the scene where its owner died due to a hit and run accident.

The poor dog’s owner known as Kelly Black was found dead in the road after a semi-truck hit her in a convenience store parking lot before dragging her into the street. Reports revealed that the driver may not be aware that he struck the 42-year-old woman. 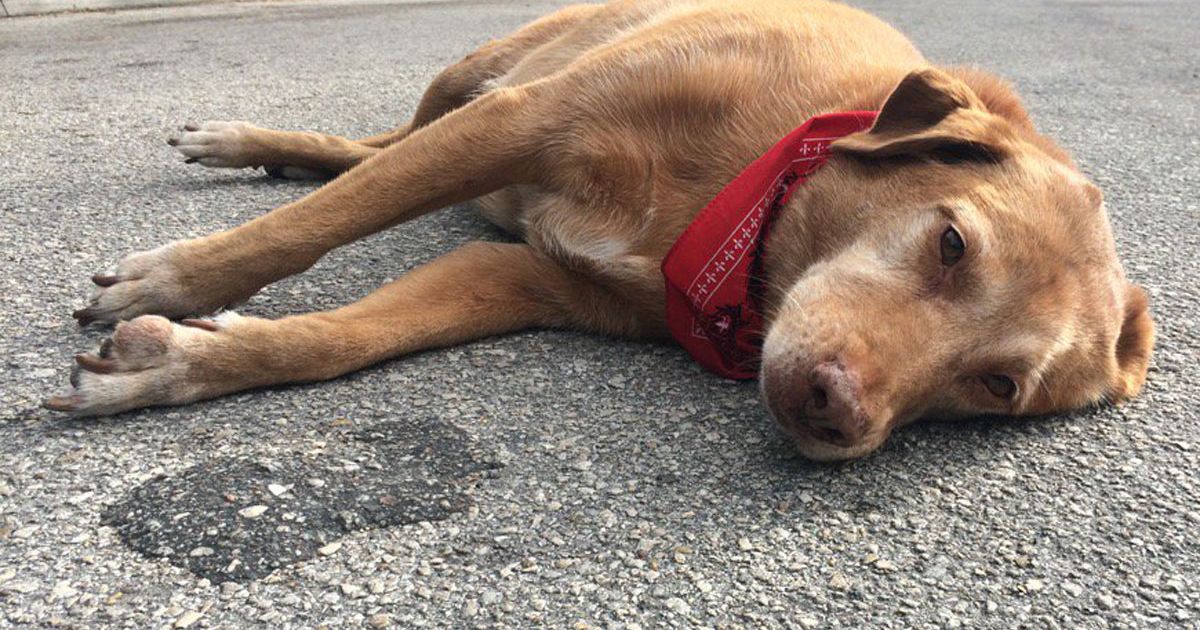 Apparently, Black was walking Paco when the unfortunate even took place.

Several residents saw Paco seemingly mourning at the street and immediately informed the police about the situation. After being made aware of the situation, Black’s family members came to collect the canine who seemed to perk up upon their arrival.

Local reporter Russell was able to capture the heartbreaking photos and posted on Twitter.

It is believed that Paco, a rescue dog from Hurricane Katrina, had been adopted by Black since the disaster.

Hachiko: The World’s Most Loyal Dog

Dubbed as the world’s most loyal dog, Hachiko is a kindhearted Akita dog best known for the legendary loyalty he showed to his owner.

This routine went on for years until tragedy struck in 1925. Hachiko’s master unexpectedly died at work which left Hachiko waiting and hoping for a reunion that would never happen.

Until his death in 1935, Hachiko patiently waited for Ueno’s arrival proving the dog’s remarkable loyalty.

In commemoration of the dog’s 80th death anniversary, the University of Tokyo unveiled a statue of the dog and his master’s “reunion”.