He had just passed the board exams a week before and had only received his license number – and he was actually on his way to a seminar – but new doctor Mikko Manalastas did not hesitate to help a family in need when he realized that the mom was going into labor and that the baby could come out anytime soon.

According to his post on Facebook, he was going down the elevator when a couple hurriedly went in. It was clear that the woman was going into labor.

Without any hesitation, he dropped his bags and helped the would-be mom, asking medically relevant questions such as AOG and her OB score. He tried to keep her calm and asked her not to push but when they reached the car and he let her lie on the backseat while the husband prepared to drive them to the hospital, he checked on her and realized that the baby was crowning already!

With the contractions getting stronger, the baby crowning, and the hospital still some distance away, Dr. Manalastas decided to deliver the baby right then and there.

Lacking the necessary equipment for the delivery, he had to create a makeshift delivery room at the backseat of the couple’s car, putting his clean bath towel on the mother’s abdomen and using wet wipes to clean the area as well as for makeshift gloves he used to actually deliver the child.

As the baby’s head came out, he immediately grabbed it and maneuvered to deliver the rest of the body. Thankfully, the baby cried immediately and the doctor was able to quickly dry her up and placed her on her mother’s chest. 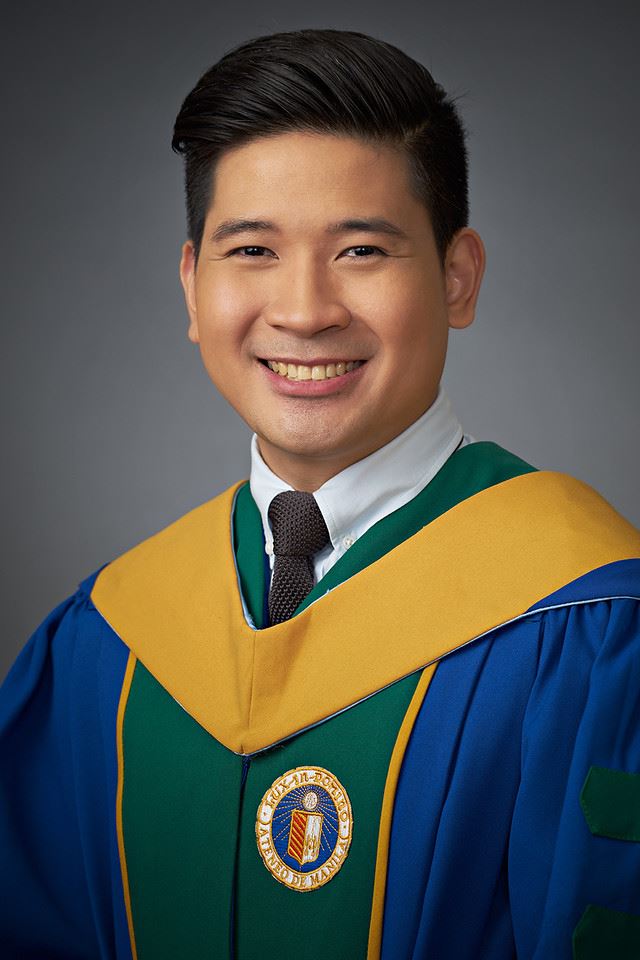 They exchanged contact numbers and he advised them to still proceed to their designated hospital as well as to contact him for other concerns.

Three hours later, he received a photo of the beautiful baby, Gabriela Ann, now in the hospital. 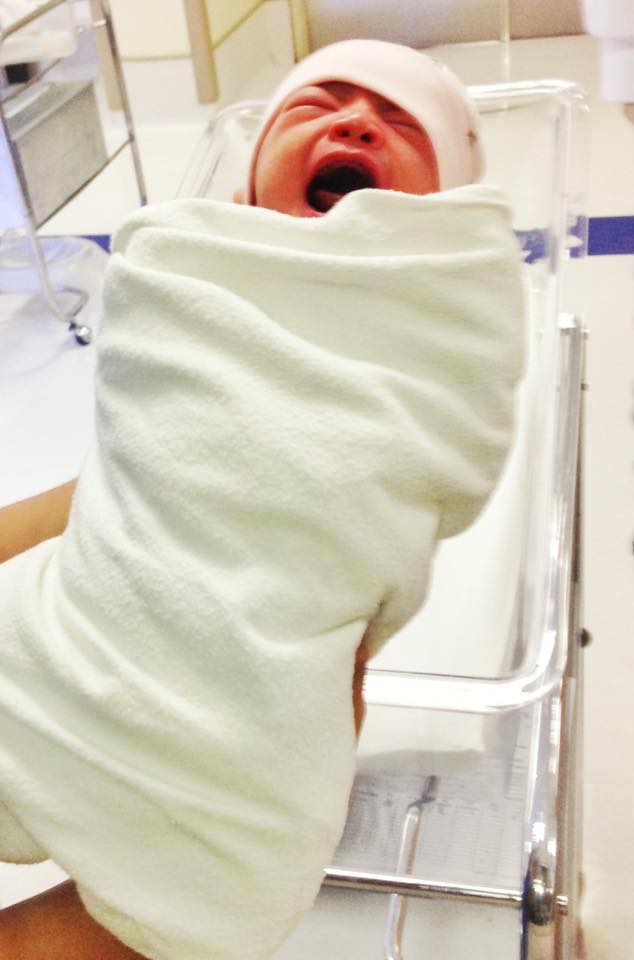 We bet he’s going to be this baby’s godfather!