MANILA, Philippines- Vilma Pacibas Lastima, the overseas Filipino worker (OFW) who allegedly abandoned her 3-month-old son at the Ninoy Aquino International Airport Terminal 1 on the afternoon of November 25, is planning to return to Manila to get her baby back.

In her phone interview with ABS-CBN, Lastima, 36, denied leaving her son and said she intentionally left him with a stranger at the airport to attend to a personal errand. However, she did not provide details about the incident. 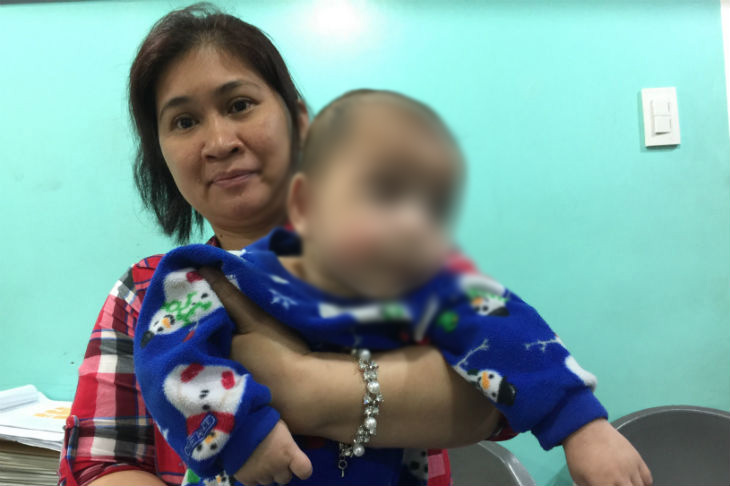 According to Bonaobra, an OFW who was at the arrival area of NAIA 1, Lastima asked her to temporarily take care of her son while she does some personal errands. After more than four hours of waiting for Lastima, Bonaobra decided to report it to Manila International Airport Authorities (MIAA). The baby was eventually turned over to the Department of Social Welfare and Development (DSWD).

However, Lastima claimed that  she has no intention of leaving her son as she desperately looked for him at the airport and was unable to contact Bonaobra on her phone. This left her without a choice but to fly back to her hometown in Maco, Davao without her baby.

Meanwhile, Lastima’s sister-in-law Joy Detros said they were shocked to find out the news as they weren’t aware that she got pregnant or that she would returning home from Jordon. She also revealed that Lastima did not mention the incident at the airport when she arrived at their hometown.

Airport General Manager Ed Monreal said they will assist Lastima in retrieving her son when she arrives at Manila and will endorse her to the DSWD once she is properly identified.

The DSWD is inviting prospective parents to adopt or provide foster care to abandoned and neglected children.

“Its goal is to protect the child and for him or her to have a family in a temporary placement. This is very temporary and if they want to legally adopt the child, they can later proceed to the court to apply for adoption”, said Metzi Aglayen, DSWD adoption resource and referral program focal person.

Prospective parents shall submit the following documentary requirements: marriage certificate, affidavit of consent from child/children for those with kids, character reference, certificate of employment, certificates to prove their income, psychological evaluation, NBI and barangay clearance and health certificate. 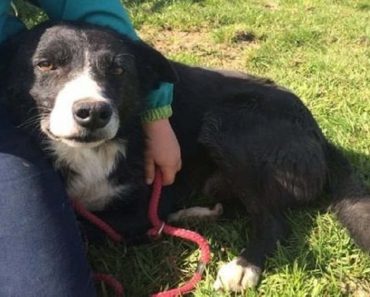 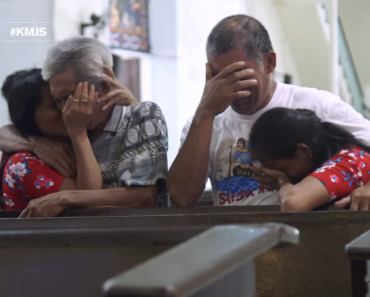 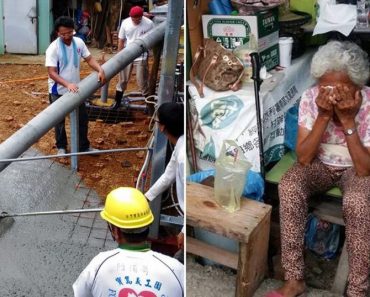 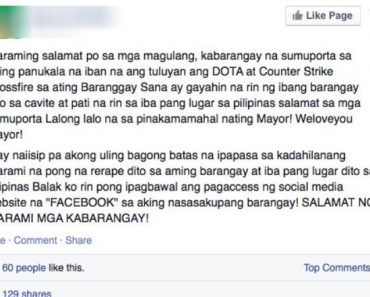 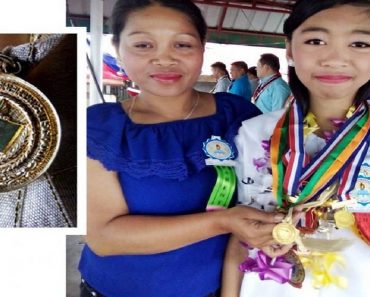 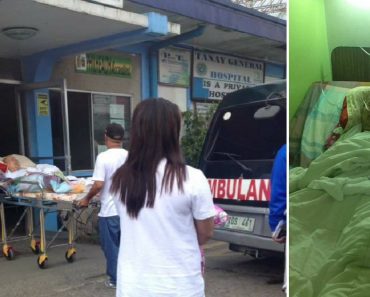