Some people spend their whole life working hard to be able to provide for their families. Unfortunately, when something happens to them (knock on wood), their family are suddenly plunged into poverty when they have to stop working.

On rare occurrences, though, compassionate bosses and good companies exist. This is what a man who was diagnosed with a serious kidney condition found. 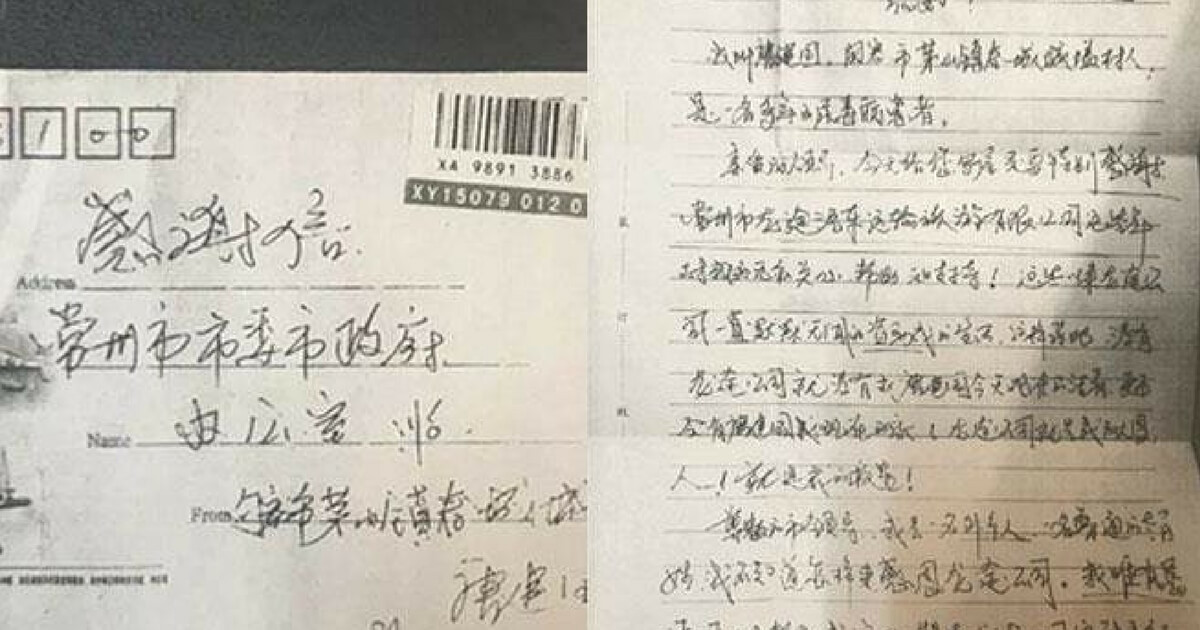 A 49-year old from China who is surnamed Tang joined a tourism agency in 2009 as a driver. During that time this agency in Changzhou China is just newly founded.

Sadly, in 2012, he was diagnosed with uremia and was required to visit the hospital three times a week, resulting in him having to resign from his job.

What’s worse is that Tang also needs to provide for his diabetic wife who has high blood pressure and also his 76-year-old mother.

Knowing how he is the only breadwinner in his family, the boss made sure that he will receive his basic salary of 1,800 yuan ($283) monthly even after he has already tendered his resignation.

“I receive my monthly salary without having to work. This is something that will only happen in the private sector. A company this good is hard to find in this country, and yet I was lucky enough to find one,”

Tang, during his working years, was the leader of his team and was always serious about his job. When the company learned that he was sick, they originally planned to assign him to a more relaxed position.

But in fear of dragging the company down, Tang rendered his resignation. But the boss named Choo during that time announced in a meeting that he will still continue supporting Tang.

Choo passed away last year, but the company still said that they will still continue to support Tang until he passes away.

“Unless Tang passes away, or our company goes bankrupt, we will continue (to take care of him),”

He also added that when the company was still starting, Tang made sure he strived to help the company grow, he has contributed tremendously to the company’s growth. Now that he is sick, the company will not abandon him.