Home
Videos
Viral Videos
Man Breaks Down after Losing Pet Cat While He’s at Work, Pet Lovers Cry with Him

For many people, the animals living at their home are not just pets but family members as well. That’s why losing these animals could truly break their hearts! 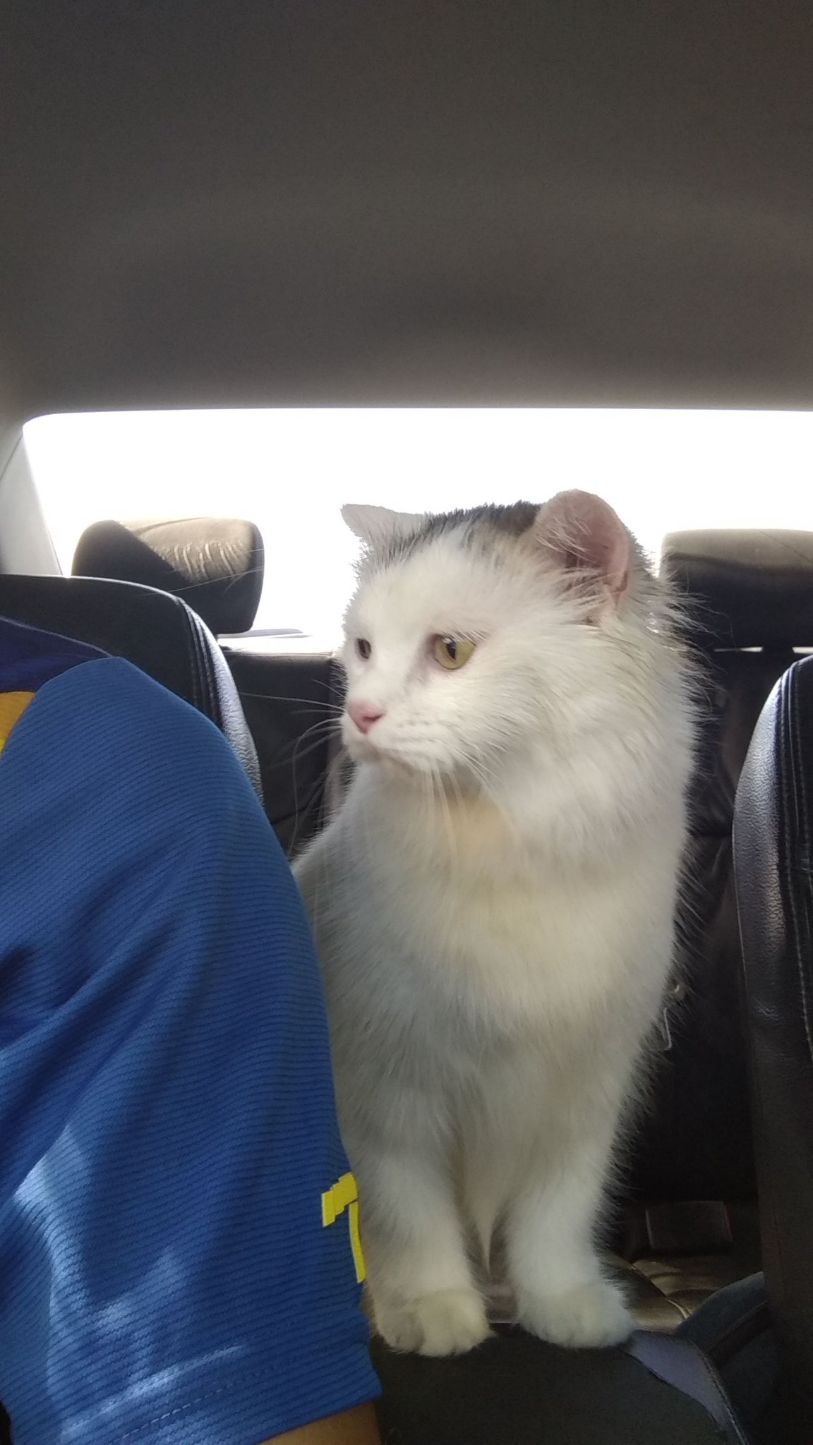 Recently, a man breaks down after losing his pet cat while he’s at work. The video of him crying as he grieves over the pet cat has gone viral, with many pet lovers also crying along with him as they watched the clip. Many could relate with his grief, saying that these animals have truly become part of their family. 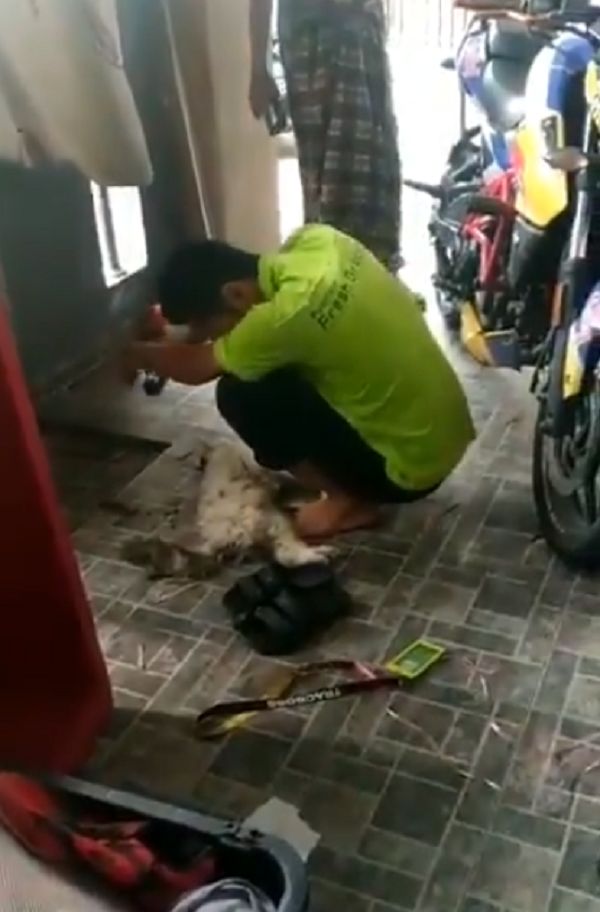 “I was at work when my older brother called my name and told me that my cat [was lost] a few hours earlier without me knowing about it. I raised her ever since she was little. I have never cried like this in my life. Forgive me, Amy,” the guy (@rimaulah2615) wrote on Twitter. 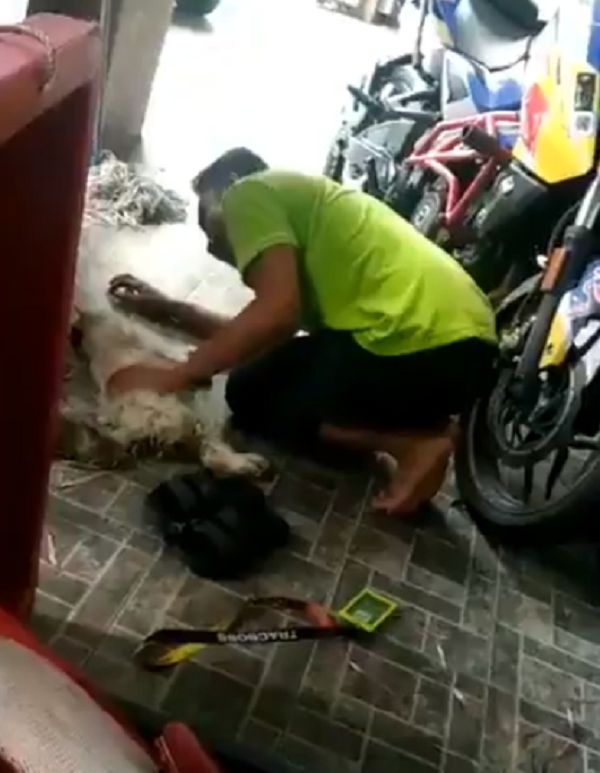 The grieving guy could be heard shouting as he cries for his pet cat. It was so clear that he felt so much pain over the animal’s passing. Even though the animal no longer has life, he strokes it as if it was still alive. Many animal lovers also felt sad along with him, saying that they could almost feel his pain as if Amy, the cat, was their own pet. 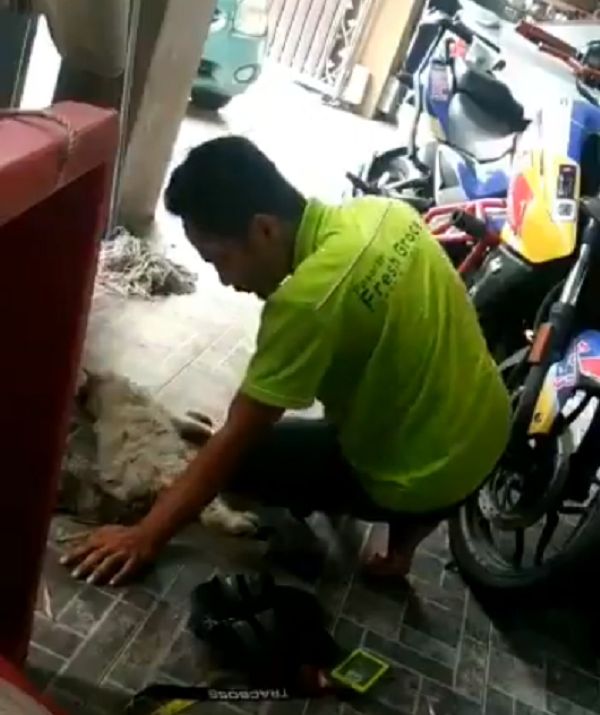 And just like what people often do when remembering their loved ones who passed ahead of them, this guy also remembered the life of his precious little Amy by sharing the last video they had together.

“This is the last video of Amy and me. She was waiting for me to come back from work and would enter the house together once she hears the sound of my motorbike,” he wrote.

Sadly, Amy will no longer be there to wait for his arrival from work… Check out the sad video here:

This is last video me with Amy, she waiting for me back from work, and masuk rumah sama-sama bila dengar bunyi ekzos motor. Amy sayang :'( pic.twitter.com/AKPSKWIG6Z