A heart-wrenching video posted by The Dolphin project founder and animal rights activist Ric O’Barry shows a panic-stricken dolphin attempting to escape heartless hunters by throwing itself onto rocks.

To herd dolphins from deeper sea into a makeshift slaughterhouse, fishermen use sound barriers to confuse and disorient the sea creatures.

O’ Barry, who starred in the Oscar-winning 2009 documentary The Cove which featured the slaughter of dolphins by fishermen in Japan, went to Taiji this year to witness the first days of the brutal dolphin hunt. Aside from O’ Barry, several journalists and environmental campaigners were also present to see the gruesome event.

According to O’ Barry, helping the distressed dolphin wouldn’t be possible as he could be arrested for intervening in the hunting process.

“This is anguish. [He’s] panic-stricken on the rocks, and I am heartbroken that I can’t get in the water and help him away from… he’s tearing his skin up. This is awful.”

Watch the awful moment below.

Despite disapproval from the international community, Taiji kicked off its controversial dolphin hunt last week.

In the six-month hunting season, people from Taiji trap dolphins into a secluded bay and slaughter them.

Supporters of the annual dolphin hunt reason out that it is part of their cultural heritage and that dolphins are not endangered. Unfortunately, the Japanese government shares the same sentiments.

Aside from the brutality of the tradition, it poses serious health effects on dolphin meat eaters. Consumers of dolphin meat are at risk of mercury poisoning. 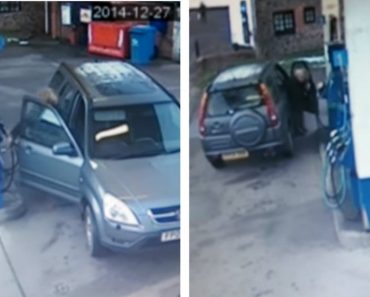 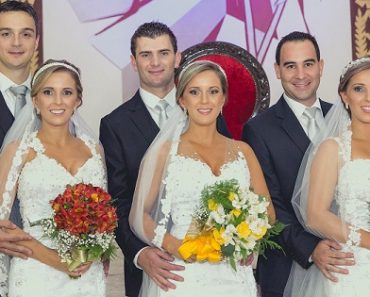 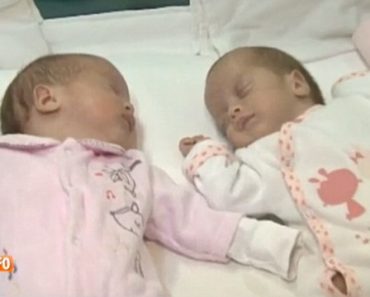 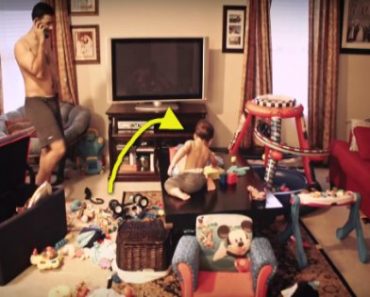 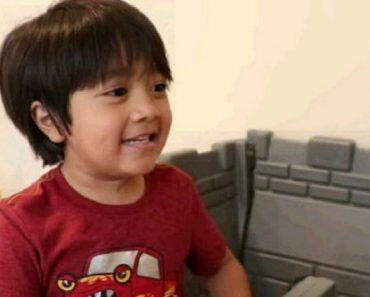 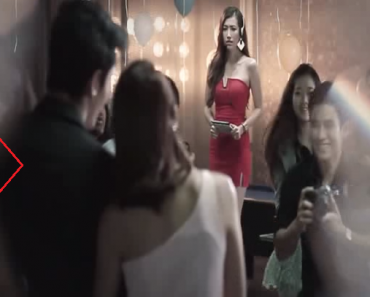