Home
Entertainment
According To Science, Musicians Are Smarter – Especially Drummers

If you are a musician, you’ll probably be highly interested with this study.

According to this research, science has found out that musicians, especially drummers, are particularly more intelligent than individuals who are not so musically-inclined. 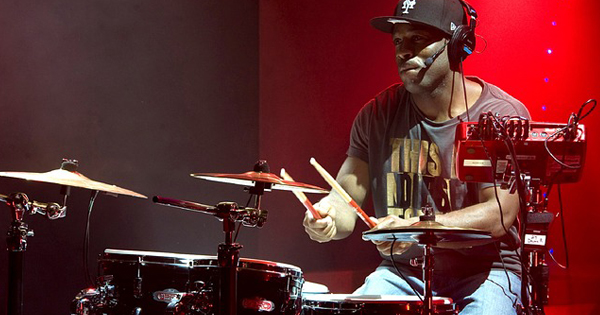 This experiment, conducted back in July 2012, compared two kinds of music – one that’s generated by a computer and another made by a real drum beat. It was discovered that the beat done by the real drummer had bits of inconsistencies that were particularly “more favorable to the listeners than the computer.”

Data from the 1950 recording of a drummer from Ghana was used for the study where the instrumentalist had to play along a metronome beat. The results proved that a drummer would sometimes go slightly offbeat, coming ahead of the metronome. Starting with one wrong beat, the musician would carry the pattern throughout the rest of the performance. What this means is that a musician’s brain is able to recognize and continue with a pattern without having to match the metronome. It proves as evidence that drummers (the good ones at that) have the ability to keep time and correct their own error – something that non-musicians couldn’t claim for themselves.

Also, the study revealed that scientists using computers weren’t able to recreate the ‘natural’ music produced by drummers with their drum sets.

Does Music Make You Smarter?

In 2007, LiveScience published a blog entitled “Playing Music Makes You Smart.” On the article, researcher and neuroscientist Nina Kraus (of the Northwestern University) said that “Experience with music appears to help many other things in life, potentially transferring to activities like reading or picking up nuances in tones of voice or hearing sounds in a noisy classroom better.”

Patrick Wong, another neuroscientist, also shared the results of an experiment which confirmed that “our musically trained subjects were far better at tracking different tones than the non-musicians.”