Dogs are a man’s best friend!

As cliché as that might sound, it was something that holds true for Randy Etter who recently put his car up for sale, just so he could save his dog’s life! For Randy, Gemini is his best friend – and he would do anything and everything to save the canine’s life, even if that meant giving up his precious car so he can have money for the life-saving procedure. 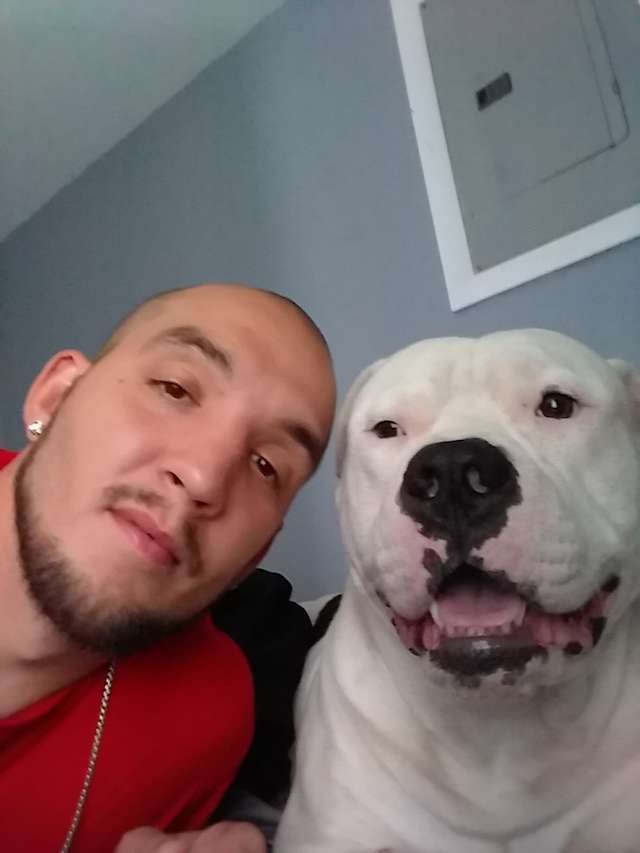 According to The Dodo, Gemini has been with Randy since he was still a cute little puppy. Now 2 years old, the dog and his owner are very much the best of friends. The dog also adores the daughter of Randy’s girlfriend and loves to play with the kid. 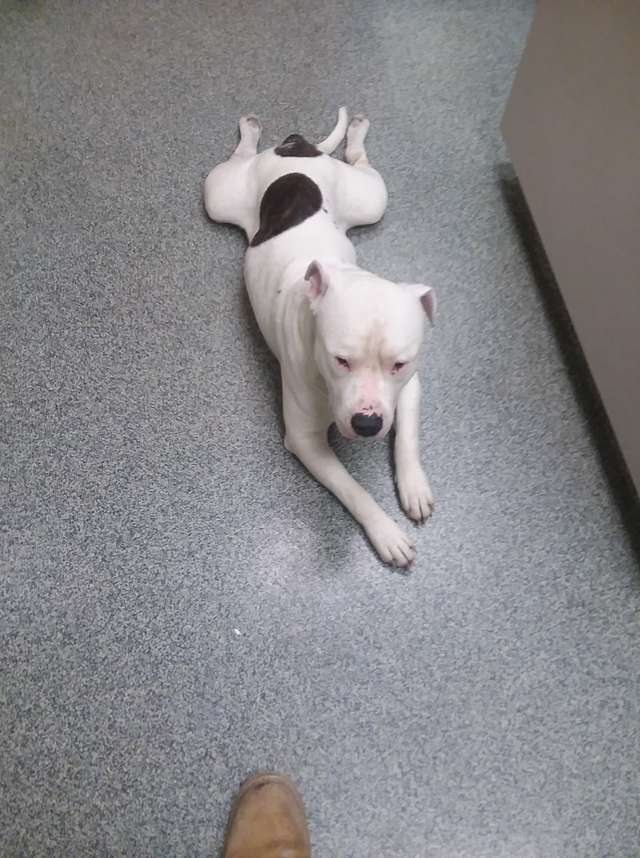 One day, the baby found it really funny to throw things from her playpen to Gemini, laughing her heart out each time the dog would pick up the things. The dog would bring the things to Randy who would, in turn, carefully wash the items before giving them back to the baby. 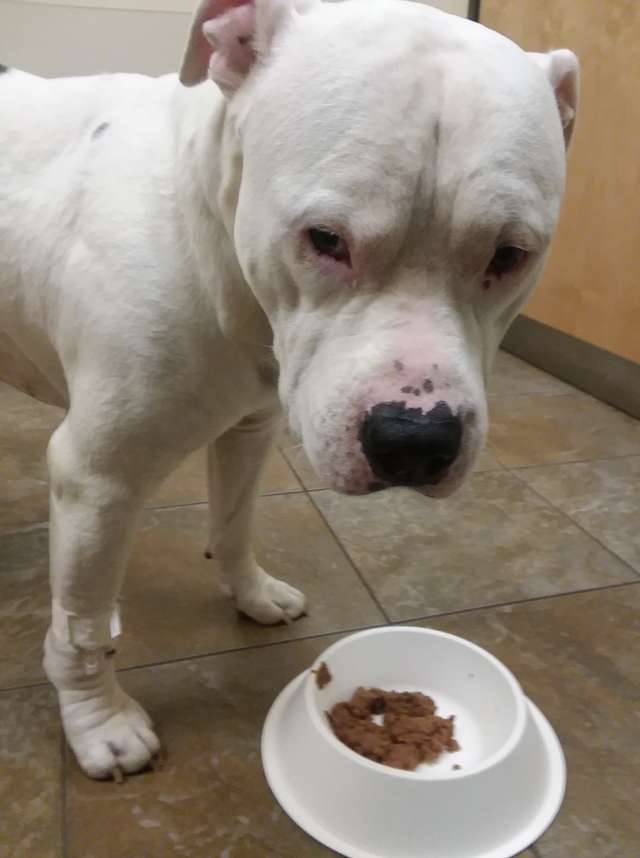 It was cute play that the dog and the baby really enjoyed; however, Randy did not notice that the dog had swallowed the cap of a bottle the baby had thrown him.

Randy was worried when Gemini began to slow down. At 2 years old, he’s still quite young even in dog years – and certainly not just weak due to old age. When he began vomiting, it was then that Randy knew Gemini was in trouble. 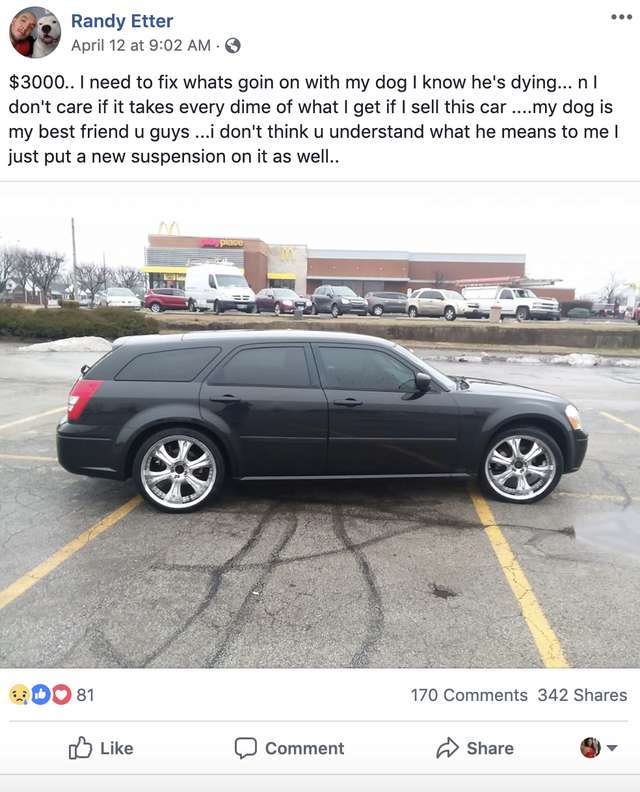 He drove the dog from one vet to another, but many of the vets could not tell what was wrong.

“I lost my job driving vet to vet to vet and it just seemed like I wasn’t gonna get anywhere or get him the help he needed in time. It was truly one of the scariest things I had to deal with,” Randy said. 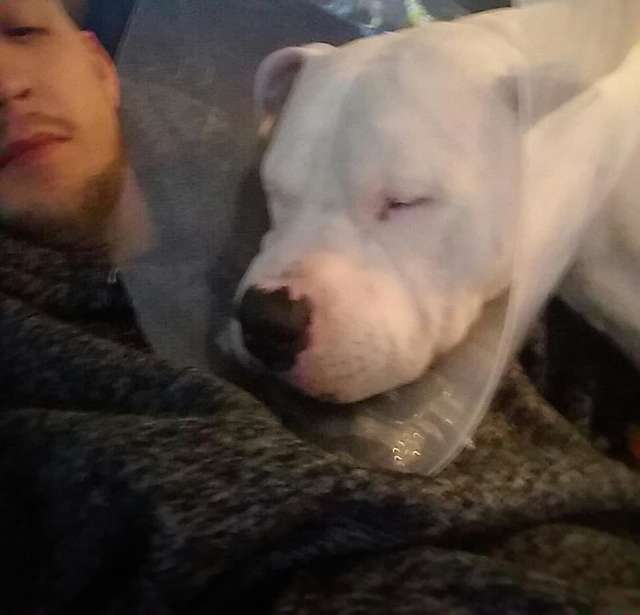 Then, a vet finally discovered the blockage inside Gemini but told Randy that the surgery would cost a whopping $4,500. Randy immediately put up his car on sale, knowing this was the only way he could get the money to save Gemini’s life.

“I was gonna spend every dollar made from the car sale on his surgery. I would be devastated if I lost my best friend,” Randy said.

Thankfully, a friend lent him $2000 and a charity heard about his plight. S.O.A.R Initiative (Street Outreach Animal Response) helped raise nearly $3,000 in donations – and Gemini was able to receive the surgery. Randy didn’t have to sell his car to save his dog’s life. 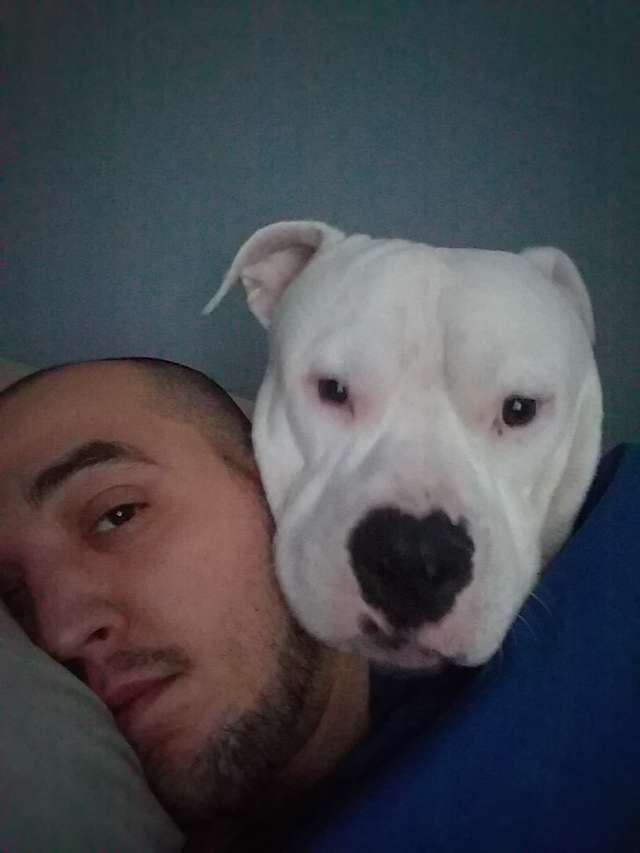 Gemini has successfully underwent surgery and is now feeling so much better.