Born with two heads and with mouths that both have cleft palates, a calf born in a family farm in Kentucky is bound to die at birth as it had very little chances of survival but its strong will to live has helped her survive despite the odds going against her favor.

One of the owners of the farm, Brandy Abell McCubbin, recalled how her husband Stan McCubbin had gone to the field to check whether some of their cows had given birth, only to discover the two-headed calf. He said, “When he came upon her he first thought he had found twins.” 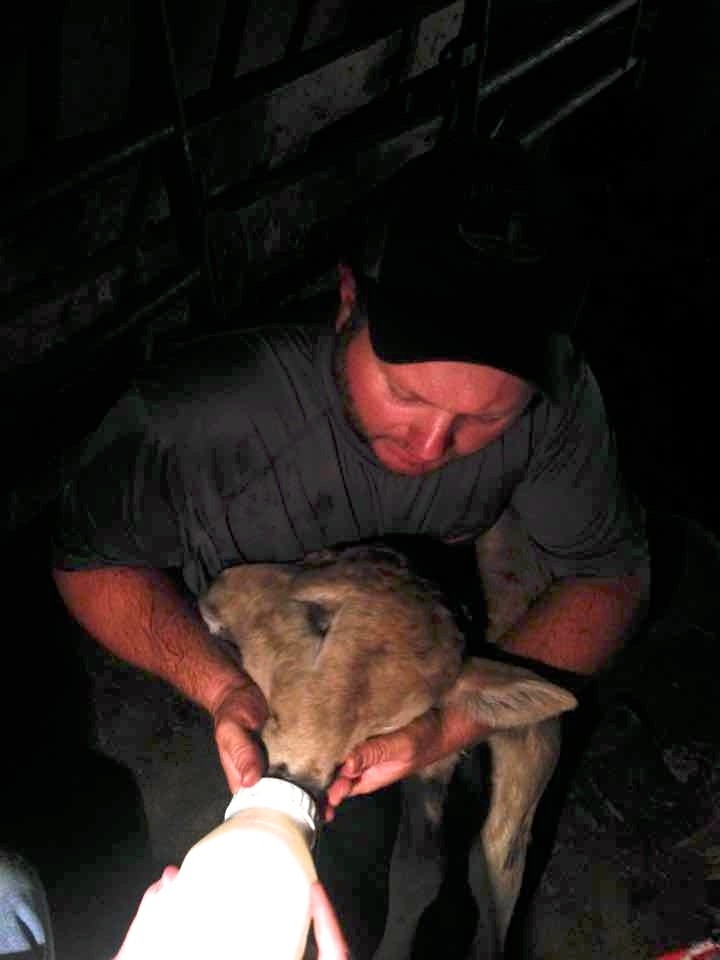 The McCubbins named the calf as ‘Lucky’ – and this strong-willed calf is so determined to live that even if she had a difficult time learning to stand up and walk since she could not easily balance herself due to her heavy head, she would eventually overcome this challenge and learn to walk!

A special education teacher who helps students overcome challenges, Brandy treats Lucky like one of her students and understands how the calf is feeling; thus, she was able to make the calf feel more at home and safe, thanks to her training.

She had also told her students about Lucky – and they were all excited to meet the special calf! Aside from wanting to watch Lucky on TV, many of the students also wanted to visit the farm to meet her face to face! 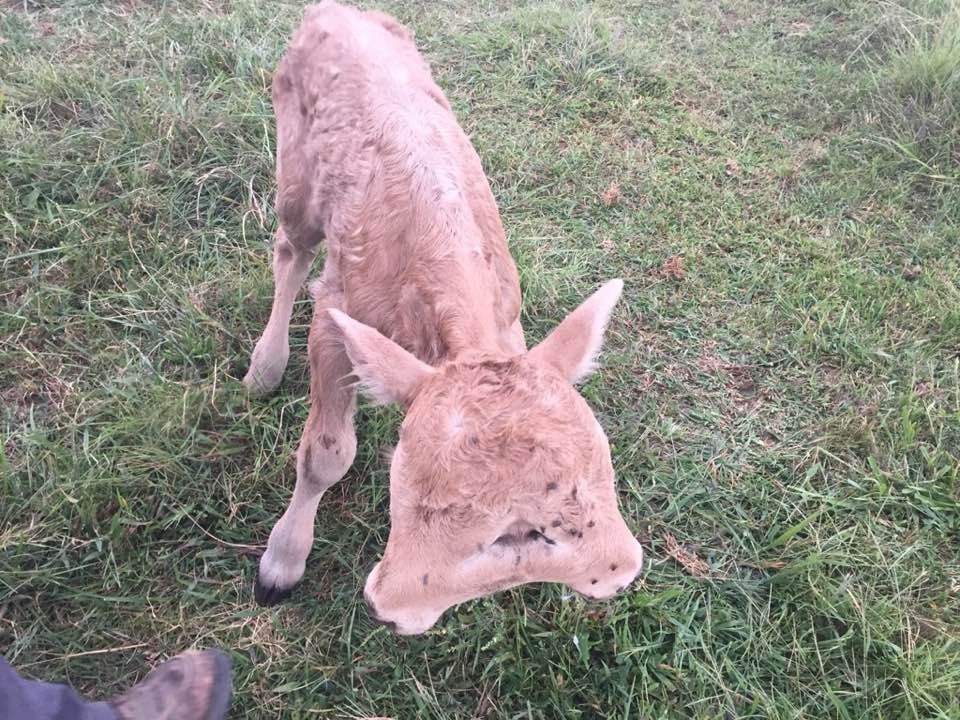 Throughout history, there had been stories and photos of humans and animals with two heads but only one body. While most of these creatures only survive a few weeks or months, some have actually lived to adulthood!