DAVAO CITY, Philippines- The hometown of President Rodrigo Duterte has apparently received threat from international terror group, ISIS.  On Thursday, July 4, presidential son and Vice Mayor Paolo Duterte revealed he has some information about the terror group but declined to give details as they are still validating information.

Speaking to journalists in a press conference, the younger Duterte said: “We are intensifying the gathering of information. We cannot disclose details or confirm anything as of yet.” 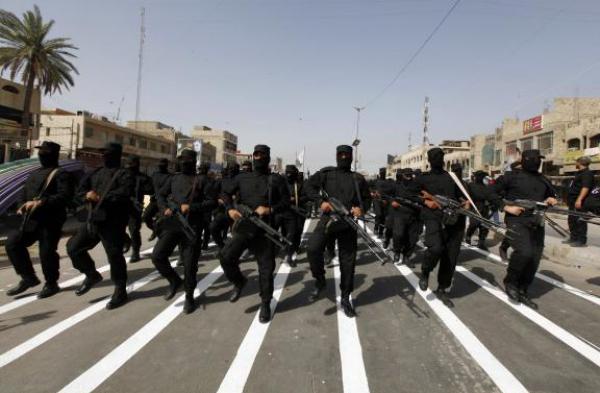 Following the vice mayor’s announcement, the city government has tightened security along Davao City’s entry and exit point. Moreover, he said he has already relayed the information with the police and military to verify the supposed threat.

Eastern Mindanao Command Chief Lt. Gen. Leonardo Guerrero said that they are now communicating with the acting mayor regarding the specific threat of the terrorist group. He added that his troops are on alert and are prepared to stop any form of terrorism

“We are still validating this report but nonetheless, our troops are on alert to prevent terrorism in our area of operations. Nandoon naman ang general assessment natin na talagang being a progressive city, saka being the place of residence ng ating Presidente and to think na magkaka-Dayawan(festival) pa tayo dito, so expect natin talaga yung level of threat tataas,” Guerrero said.

The younger Duterte called on the public to be extra vigilant and inform authorities about suspicious person or activities.

Considered the deadliest bombing to hit Baghdad in more than a decade,  a car bombing at a shopping centre in Karada, Baghdad has taken the lives of more than 250 people.

On Sunday, a vehicle packed with explosives was detonated engulfing the shopping mall and nearby cafes. According to ISIS, the attack targeted a “gathering of the Popular Mobilisation Committees” particularly members of the Shia armed groups fighting ISIS militants.