As young children, we were taught to respect our elders and to make sure they are well provided for, especially the much older ones whose bones are fragile and might never heal once injured. So, if you encounter an old person riding on public transport, make sure to give way and provide them a place where they can sit in comfort.

In a post that has recently gone viral on social media, an old woman could be seen riding at the back of a jeep, perched in a rather uncomfortable position. While passengers in jeeps ride facing each other, this old lady was sitting at the last possible seat called ‘extension’ which is actually a small wooden stool where two people sit on both sides. 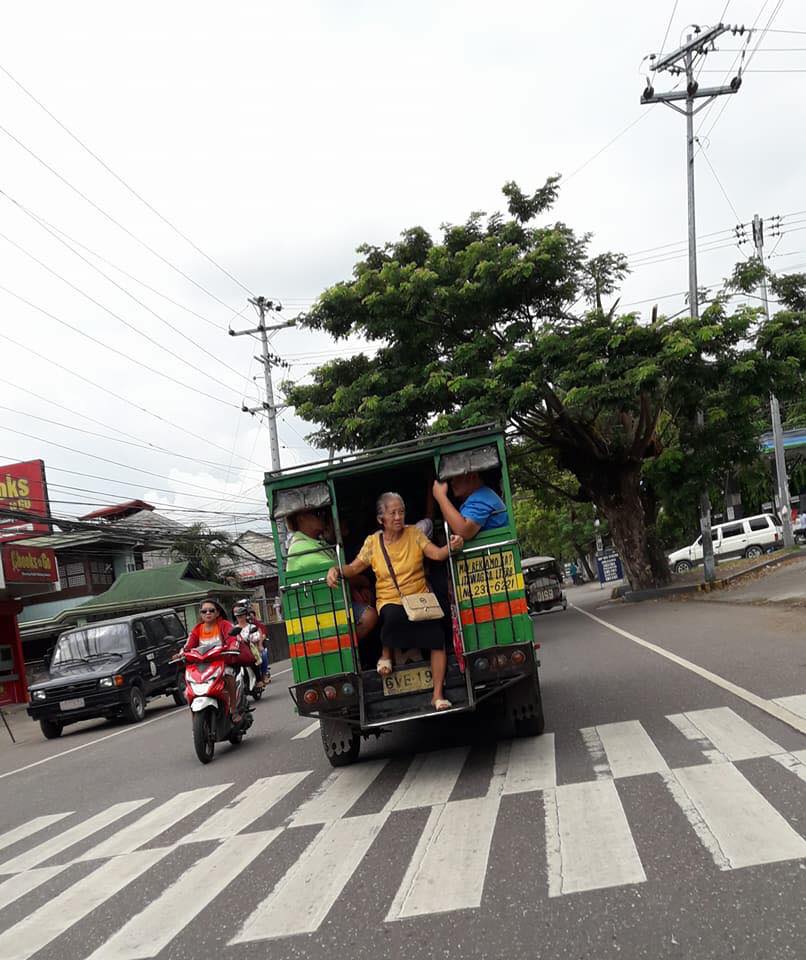 The photos shared by several Facebook pages, including Duterte Ang Pagbabago where it went viral. But the original post was shared by someone from Dumaguete City in Negros Oriental who witnessed the whole thing.

The jeep appears to be headed to Valencia, a town at the foothills of the mountain just a few minutes away from Dumaguete. Considering that the road was going uphill, the old lady’s position while perched on that wooden stool at the back of the jeep is more dangerous than ever!

What irked the lady who took the video as well as netizens who later saw it on social media is that there were at least two able-bodied men seen in the video who could have given up their seat for this old lady. 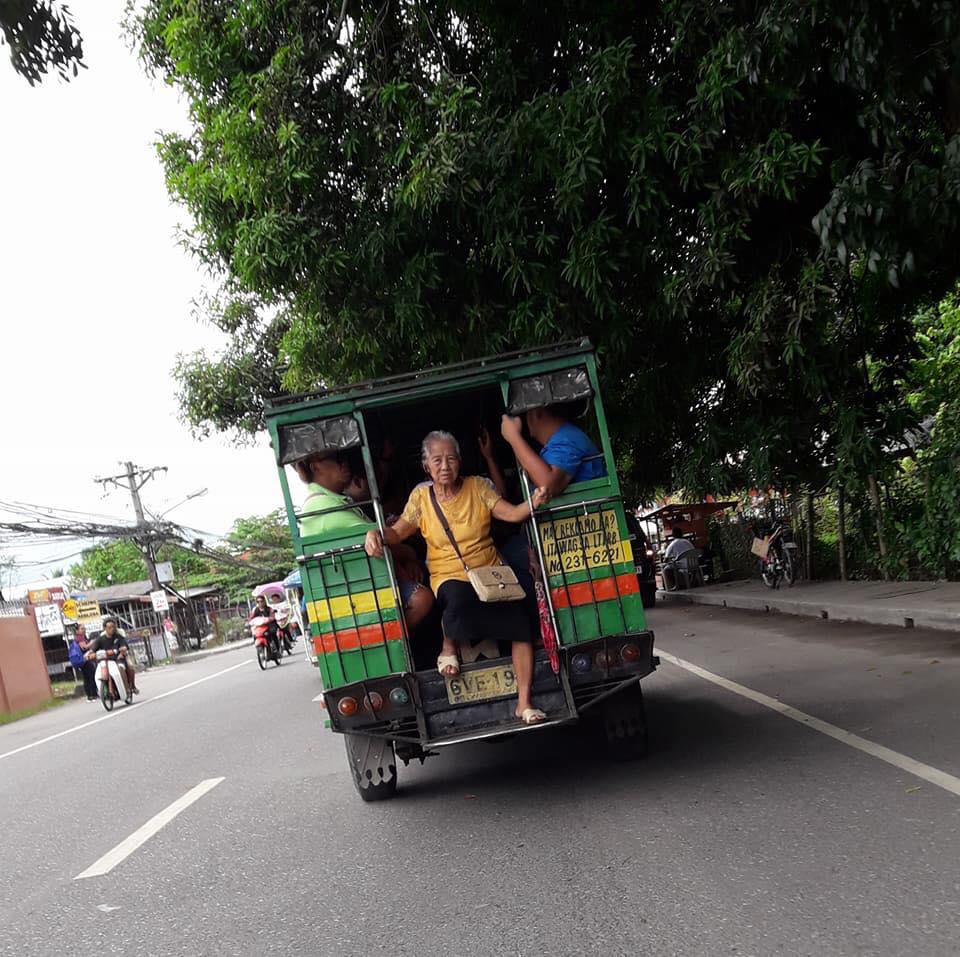 But there were those who commented that the old lady might have refused the men’s offer and chose to sit at the spot – after all, a lot of women are pushing about male-female equality, perhaps she’s one of them?