A teen with 93% burns on his body receives help for surgery after his story goes viral. Netizens were willing to help in providing him with funds to save his voice. They are also helping him get treatment for his skin.

Teen with 93% Burns on Body

Brian Adams is a 16-year-old boy from Detroit, Michigan, who suffers 93% burns on his body after an accident caused by his mother.

According to Brian’s father, Robert Adams, the incident happened 3 years ago. Robert and his ex-wife were in the midst of a bitter custody battle at the time. Brian was staying in a hotel with his mom. 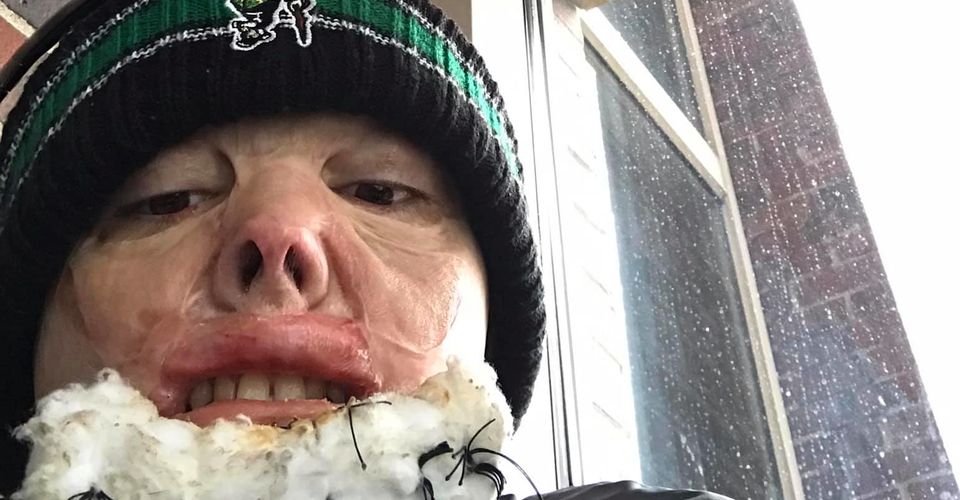 Apparently, Brian’s mom was trying to process an illegal substance with butane hash oil. The combination exploded and nearly cost Brian’s life. The teen suffered 93% of burns in his body and has trouble speaking due to his damaged airways. His mom is now serving time behind bars due to the incident but it is his dad who is having a lot of trouble taking care of him.

Shriner’s Hospital for Children in Boston, Massachusetts, has been helping Brian survive. The young man has undergone countless surgeries to save his life, but still needed more to save his voice and many parts of his body as well.

“We’ve overcome a lot of hurdles over the last three years to make sure Brian gets the best care possible,” Daddy Robert said. 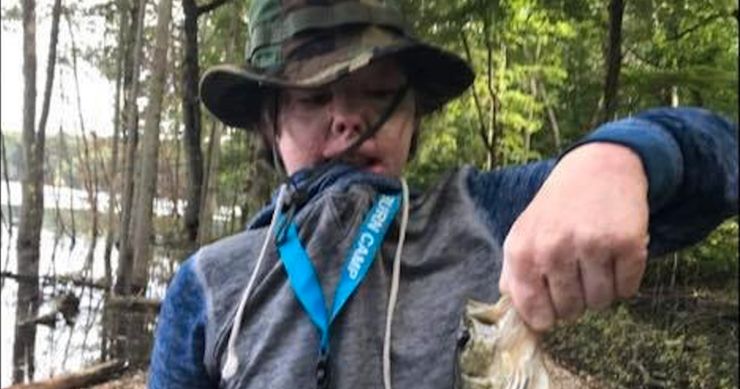 Since their insurance won’t cover out-of-state procedures to repair his airway but he needed this hospital’s help for the surgery, Brian needs a lot of money. Robert decided to start a GoFundMe campaign – and help soon poured in for the teen.

Their initial goal of $150,000 was soon raised to $222,222 as more donations poured in from over 3,000 people. Netizens also sent words of encouragement for Brian and his dad, praying that they would soon live a better, easier life.

Can You Survive Over 80% Burns on Body?

In the past, most people with over 80% burns on their body fail to survive. But advances in medicine have made it possible for more people to survive. In fact, over 50% of patients with more than 80% burns of their total body area are able to survive with proper and immediate intervention.

However, this does not mean they do not suffer a lot. Many live in constant pain, with missing or damaged body parts.